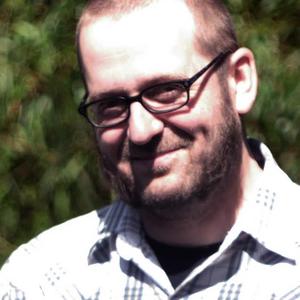 James Rosario is a writer, filmmaker, and musician based in the Asheville, NC area. His record label, Bigger Boat Records, releases punk rock records for bands from around the world. As a filmmaker, James has produced a number of short films and documentaries under the banner of Bigger Boat Pictures. His blog, The Daily Orca, features movie reviews and film analysis, as well as record reviews and an occasional punk rock podcast.

He lives with his wife and two children in Swannanoa, NC. They go to as many punk shows as they can.