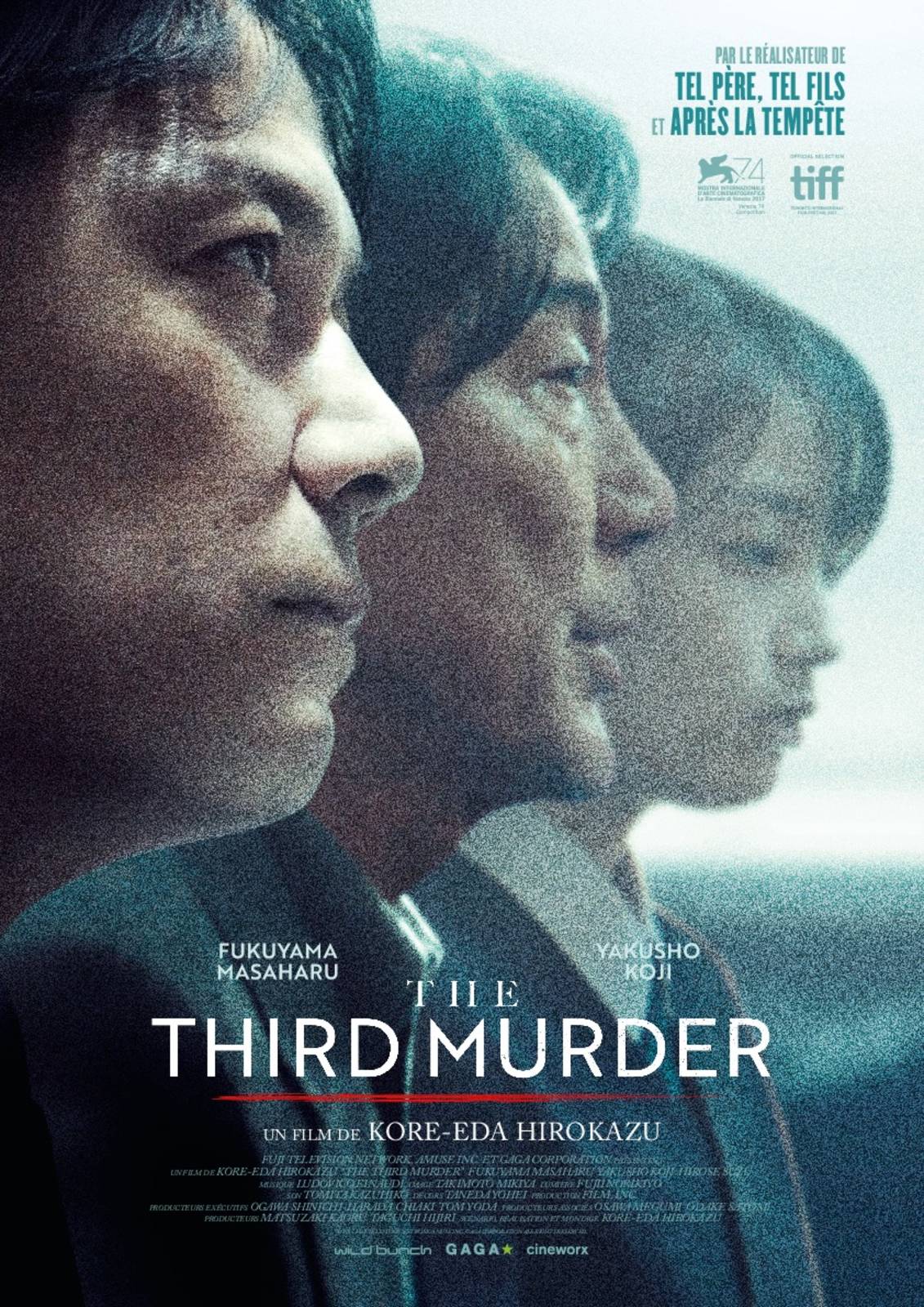 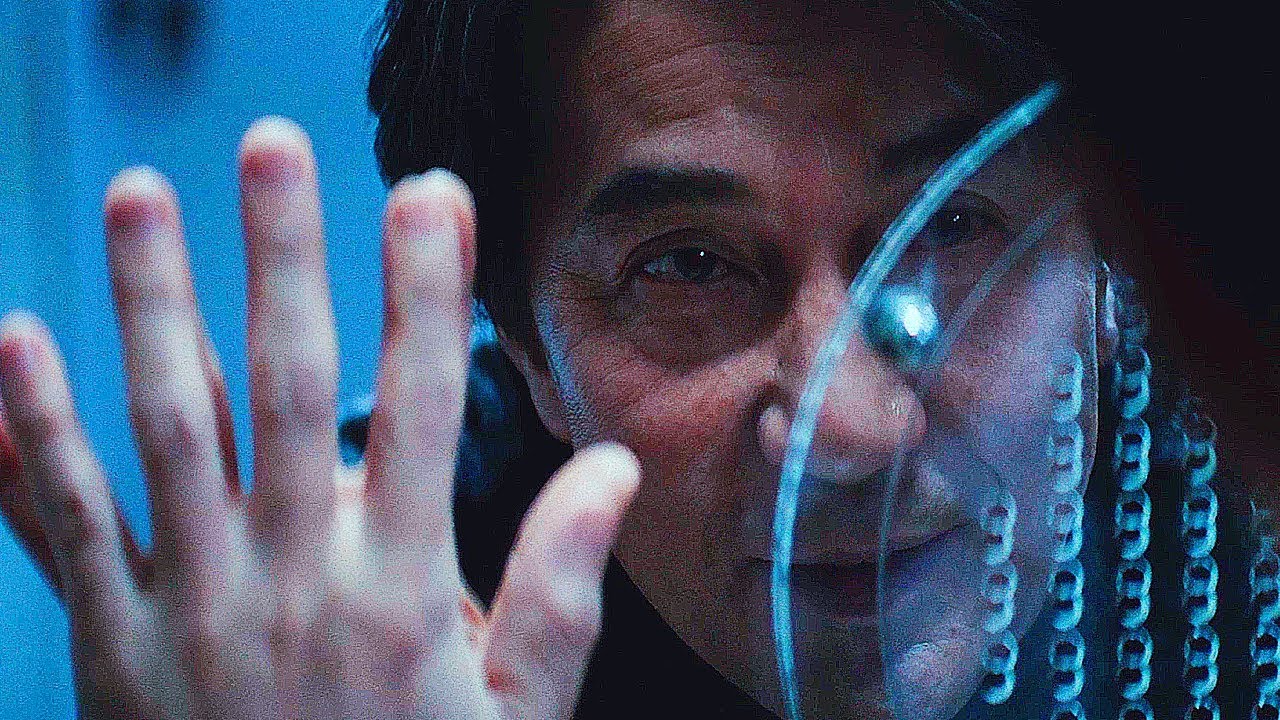 The Third Murder has one of those kinds of stories that I love. We’re shown a murder and the murderer, so there’s no doubt in our minds who's guilty. But, as the film plays out, holes are slowly poked in the accepted narrative until a completely new and plausible scenario is before us. Why the murder was committed becomes as important as who did the deed, and just like that, the killer (or killers?) are seen in a different light. What starts as an attempt to save the defendant from the death penalty, ends in a moral quandary about the nature of justice. 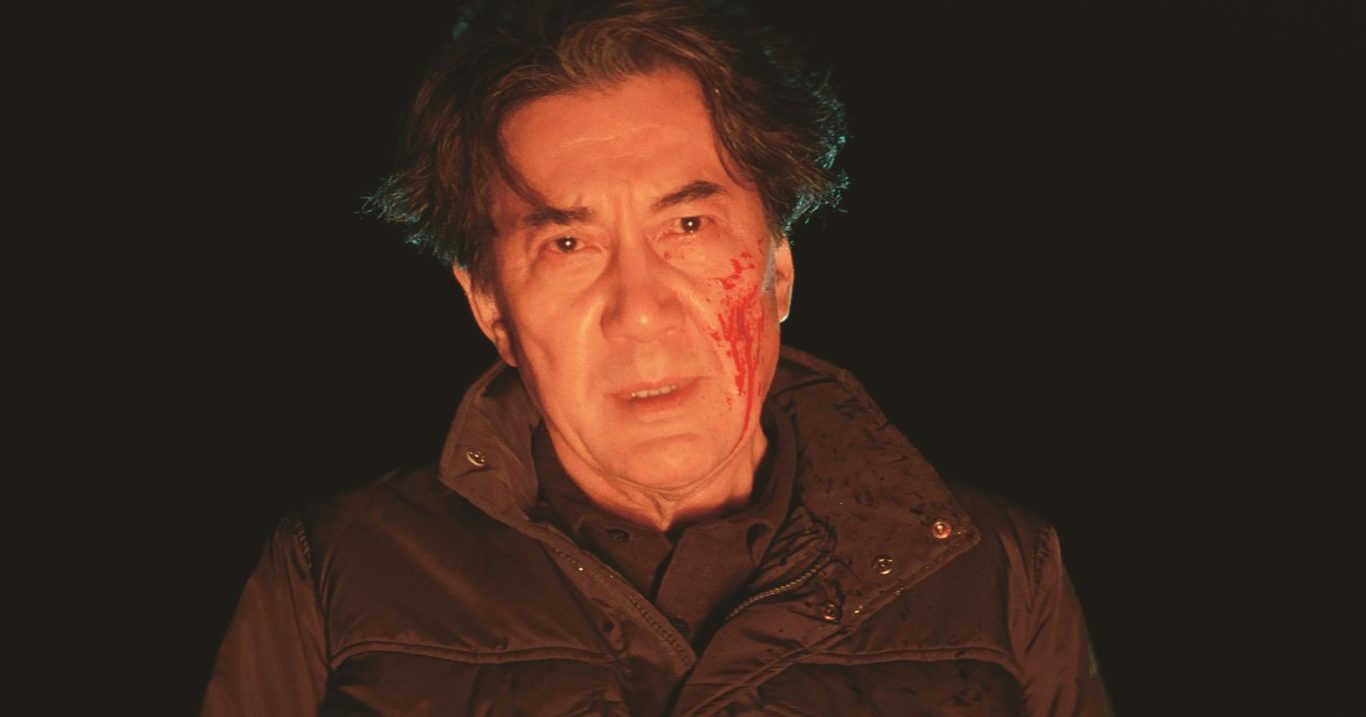 It’s is a pretty darn good little movie.The Third Murder falls short of being great, but it’s still well worth your time. It’s a bit of a departure for director Hirokazu Kore-eda, who is a master at capturing contemporary family life.This might be part of what’s throwing me a bit off, as I’ve come to expect top-notch delivery in the emotional impact and relatability departments from him. Kore-eda is one of the best directors working today, and that this isn’t his best effort, yet still comes highly recommended is saying something.

Navigating the web of lies, cover-ups, and half-truths is attorney Tomoaki Shigemori (Masaharu Fukuyama). He’s tasked with defending Misumi (Kōji Yakusho), a man accused of killing his former boss and then burning the body. Misumi has confessed to the crime so there’s no question about guilt. That is, until Shigemori starts digging. What plays out is some thrilling drama that masterfully never gets completely resolved. In most cases, this kind of non-resolution would find itself with the negative box checked, but Kore-eda strings it along until it seems nearly heroic.

The direction is a textbook on minimalism, as is Kore-eda’s style, but the story (written by the director) is dense. This is a full-on Grisham-esque legal drama (only better) with plenty of layers and swerves. Kore-eda gets a lot from his actors as well, with Kōji Yakusho’s Misumi taking on a Hannibal Lecter caught in the headlights vibe. Masaharu Fukuyama also delivers as the lawyer, Shigemori. Watching him slowly discover the truth - or more accurately, many truths - is a thrilling experience. He handles the twists and turns with a detached coolness, but it’s easy to see him become more and more involved as each new clue is revealed.

My sole issue with the film is simply that I’ve come to expect more emotion from Kore-eda. The Third Murder packs a punch, don’t get me wrong, but it doesn’t quite convey the deep human connections his other films do. This is a very minor complaint, I admit, and one that’s likely to go unnoticed by anyone who isn’t familiar with the director’s body of work. In its place, perhaps, we’re offered an inside look into Japan’s legal system and inner workings. This alone is worth the price of admission. It’s a pretty fascinating glimpse in to a world I’ve never even considered before. Well done. 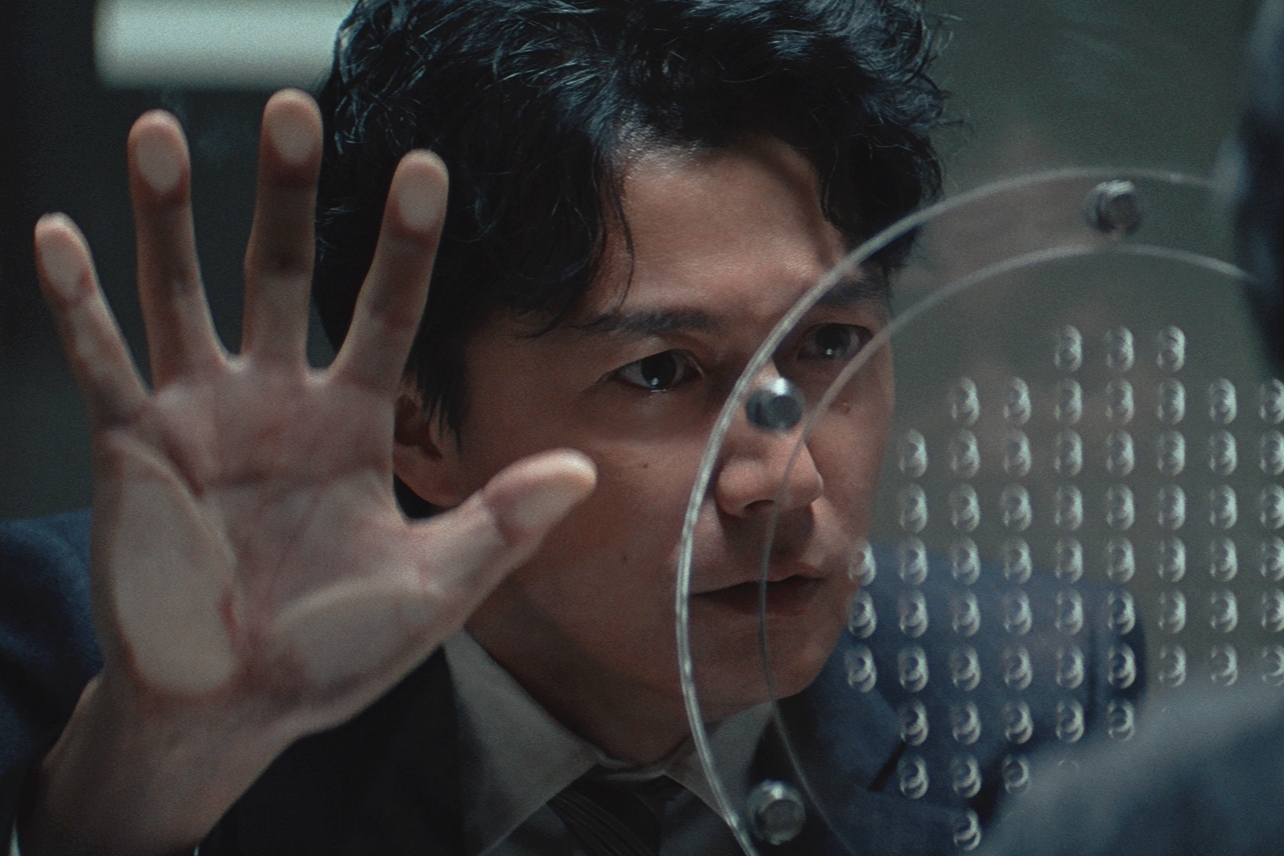 All told, The Third Murder is an exceptional addition to the legal thriller and procedural genres. It may fall a bit short of great, but that’s hardly a reason to skip it over. It’s a stylish little film, with an engaging mystery and an interesting sense of justice. Kore-eda has some tricks up his sleeve.

The Third Murder is now playing at GRAIL MOVIEHOUSE in Asheville.