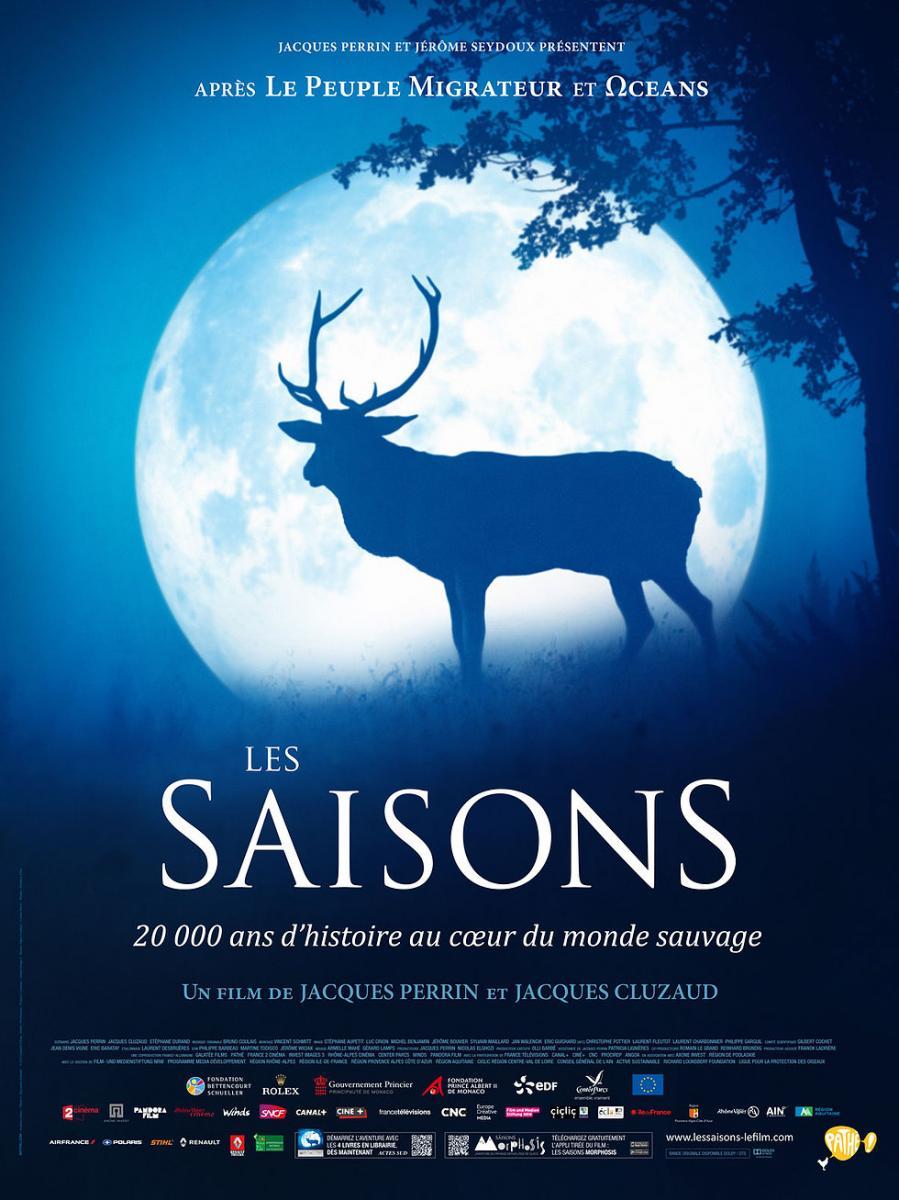 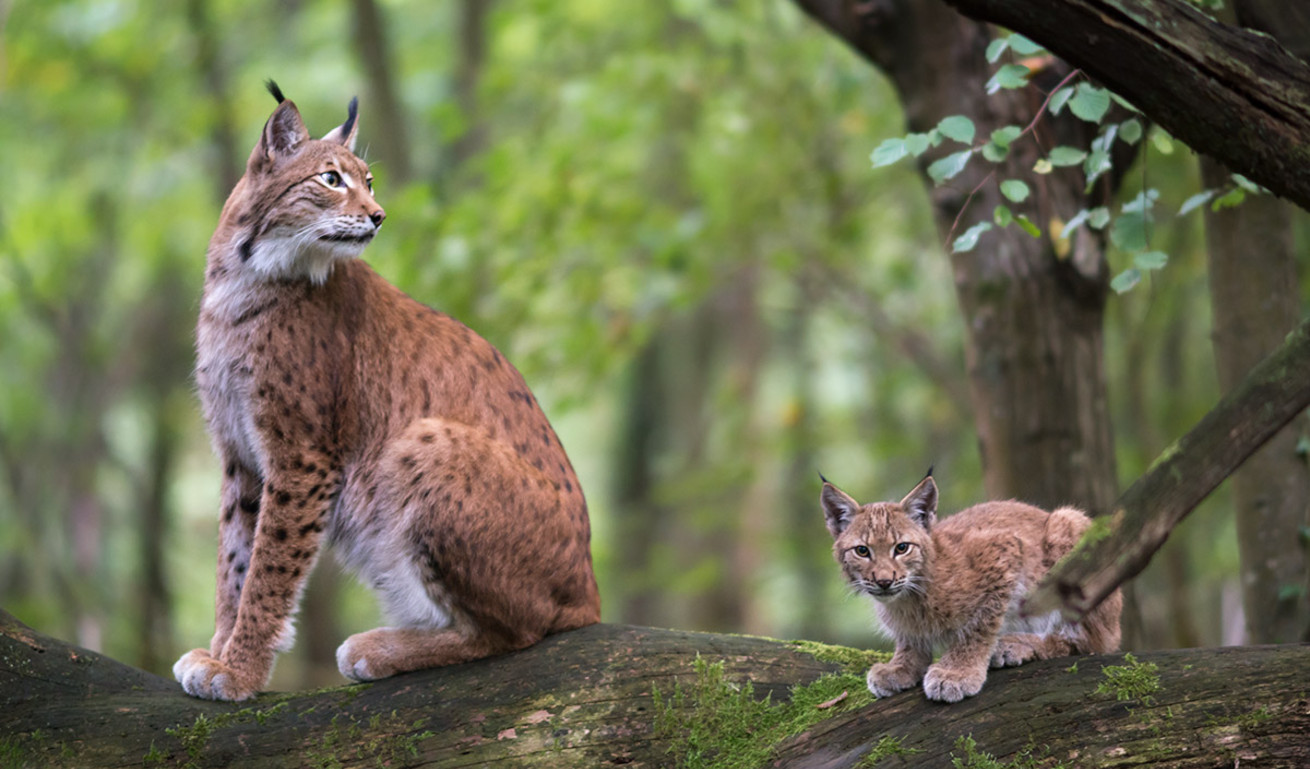 As a kid, I remember being amazed by animal and nature programs like T.V.’s Mutual Omaha’s Wild Kingdom and Animals Are Beautiful People (1974). I always wondered just how they got their footage. It seemed like an impossible task that must have taken years and required an insane amount of luck and patience. The footage captured by the makers of those old films and T.V. shows—as impressive it may have been at the time—pales in comparison to what filmmakers Jacques Perrin, Jacques Cluzaud and their crew captured in the making of Seasons. What we have here is nothing short of remarkable. To be honest, it’s actually a bit difficult to comprehend how they pulled it off.

High tech drones, special ATVs, and super high-resolution cameras capture the animal world in a way that we’ve never quite seen before. Add to that meticulous editing and storytelling panache (with very little narration, mind you) and we are left with scene after scene of the often adorable, sometimes deadly, and always utterly beautiful life in the forest. This film would not have been possible without the many recent advancements in the power of camera resolution. This is exactly what such technologies are for (the insects alone! Good lord!).

On a side note, the film, unlike most nature docs, does not sensationalize the violent aspects of nature. Hunting is depicted, but blood and gore are not shown. This came as a relief to me. I know that wolves eat deer, let’s move on. 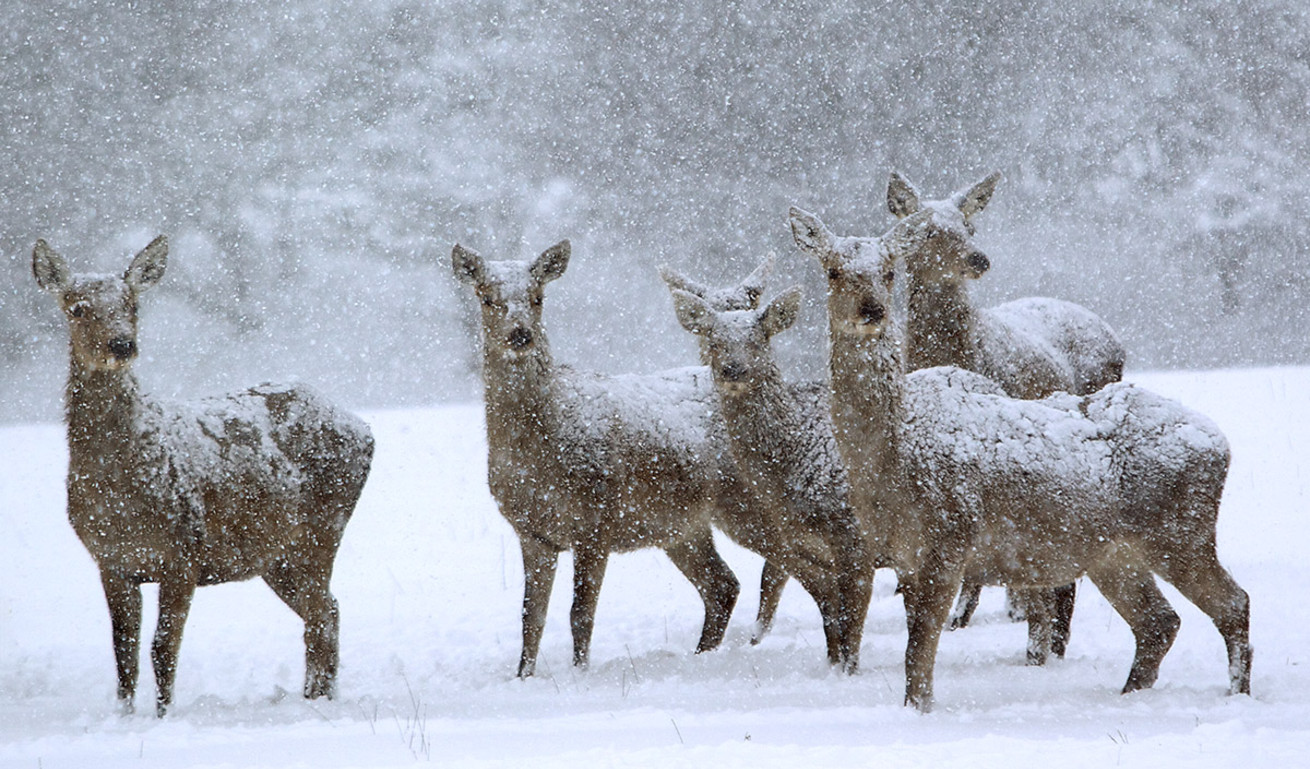 There’s more to Seasons than just its incredible camera work, though. It also happens to tell a very powerful story. This particular story is centered around a relationship—a very special and unique relationship that grows and changes over the course of 80,000 years. The courtship of man and nature builds towards the inevitable climax that we all know is coming, but is still sad and tragic nonetheless.

As the film begins, we see only little hints of man’s existence. An arrowhead here, a hidden, watching figure there. As the film progresses over many thousands of years, however, man’s encroachment becomes more apparent. Animals are domesticated, and the forest is altered to fit human needs. What I find so interesting about this is how the film is structured to represent the actual amount of time that man has been present vs. just a peripheral entity of the ancient forest. It’s the Cosmic Calendar approach, and it’s meant to show us the destruction that mankind caused in a relatively very short amount of time, considering how long the planet existed without his input.  It’s an effective approach that gives Seasons an edge over just about any other nature documentary I can think of—even the directors’ own previous works like Winged Migration (2001) and Oceans (2009). 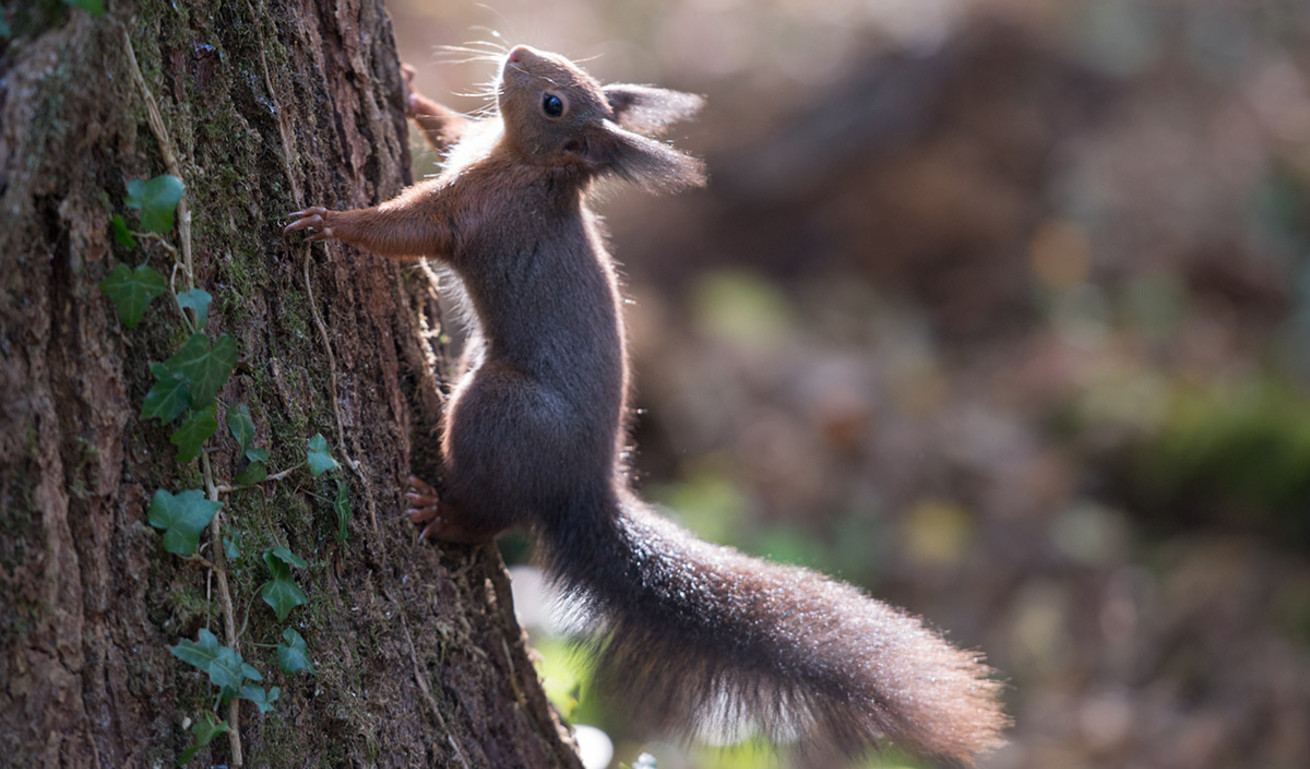 Yes, like most documentaries, Seasons has an agenda, and that’s OK. That’s how the game is played. Documentaries largely exist to either change your mind about something, or to reinforce beliefs you already hold. Seasons is no different in that regard, and although I find it hard to believe that there are people who might not find the film’s message compelling, all I have to do is look out my window to see that its message will most certainly be lost on many, even if they think the cinematography is amazing. For those who may not totally agree with the filmmakers’ sometimes heavy-handed narration, I hope that you find some value in its message all the same.