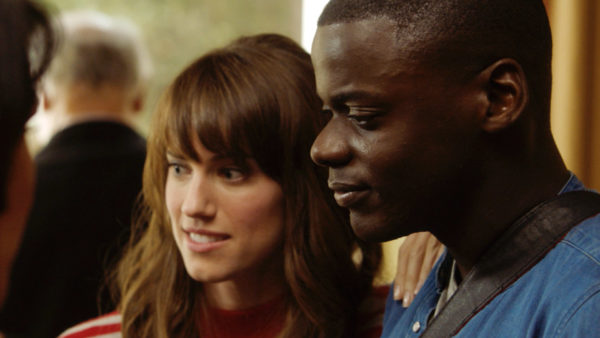 Combining horror with biting social commentary and satire has been pulled off before, but not quite like this. I kept reading about how well Get Out was being received so I had to go see for myself. The praise is deserved (although I expect that current 99% rating on Rotten Tomatoes will come down some), especially for a horror movie. Get Out draws from a lot of influences, some obvious, some a bit subtler, but it’s all handled with a welcomed sense of style. The Stepford Wives (1972) and Guess Who’s Coming to Dinner (1967) is easily on display, and maybe some Night of the Living Dead (1968) for good measure. But there’s also hints of Re-animator (1985), White Zombie (1932).  Mix all of that with a successful, yet subtle critique on rich, white liberals, and the horror genre as a whole, and you’ve got yourself a pretty interesting little film.

I’m pretty picky when it comes to horror films. I generally don’t like gore, or reliance on jump scares (they exist in Get Out, but they’re well placed and executed almost tastefully). I like atmosphere, paranoia, and insanity. I also like things to be at least a little bit strange and off-kilter about the reality the protagonists inhabit. Seemingly normal townsfolk whose strange customs and true motives that are slowly revealed as the film progresses are among my favorite elements. In Get Out, we are treated to just that, but instead of the usual backwoods hicks and rednecks, it’s wealthy white suburbanites who “would have voted for Obama for a third time if they could have.” It’s a welcomed twist that seethes with micro-aggressive racism.

Chris Washington (Daniel Kaluuya), a successful African American photographer, and his white girlfriend, Rose Armitage (Allison Williams), are off to the country for the weekend. Chris is meeting Rose’s parents for the first time. She assures him that they are not racist and that he has nothing to worry about. He clearly is worried though, and from the moment he meets the elder Armitages (Catherine Keener and Bradley Whitford) there is a very subtle racial tension. It’s not in your face in the slightest, in fact, you nearly have to search for it. It’s hidden in plain sight and even had me second guessing myself whether I was reading too much into or not. What fun!

The whole thing seems like quite a difficult concept to pull off, and without the wrong casting and pacing, it very likely would have bombed. The cast however, is perfectly chosen. Kaluuya gives a wonderful performance with small fits of paranoia, humor, and confidence in just the right places. Keener and Whitford are equally good as the suburban parents. You just know there’s a sinister monster just under the façade, but you can’t put your finger on what it is or how it will manifest. The pace helps build the tension to a near boil. I found myself thinking to myself, "I have to know just what the hell is going on here!" Other horror directors take note. 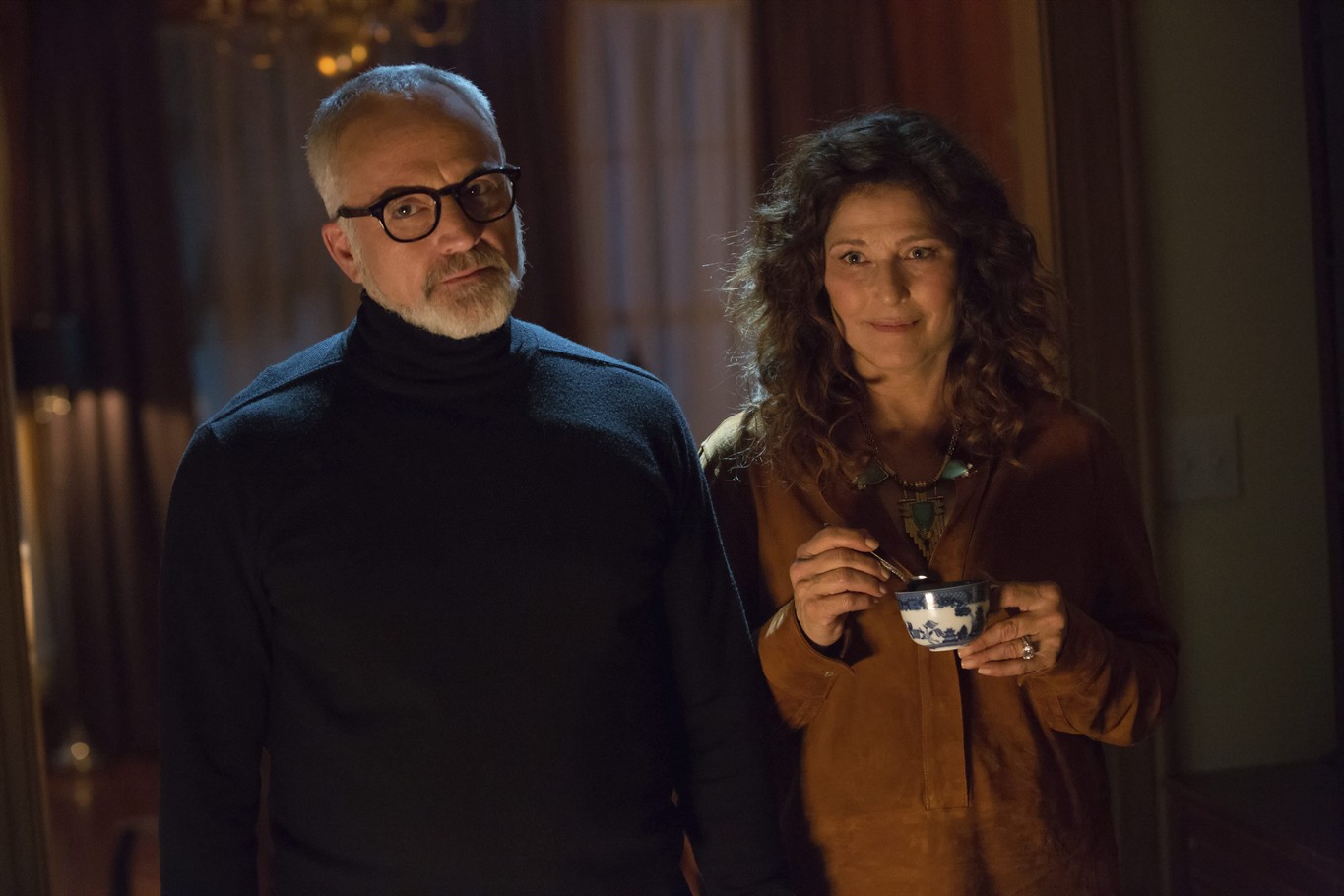 I had a great time out at the movies with Get Out. It deserves the praise it’s getting. But, as I said before, I think that the hype will wear off, and we’ll be left with simply an above average horror film (quite a bit above average, mind you). I predict that it will remain better than at least 90% of the horror that comes down the pike this year, but the hype will die nonetheless. It’s oh so refreshing, however, to see somebody actually do something with horror, and for that, I thank first time feature director Jordon Peele (he also wrote the script). Peele is coming off of many years in the sketch comedy game, where there was no shortage of opportunities for racial satire and political commentary. I hope we see more from him soon.

Get Out is playing at Carmike 10, Carolina Cinemark, and Regal Biltmore Grande