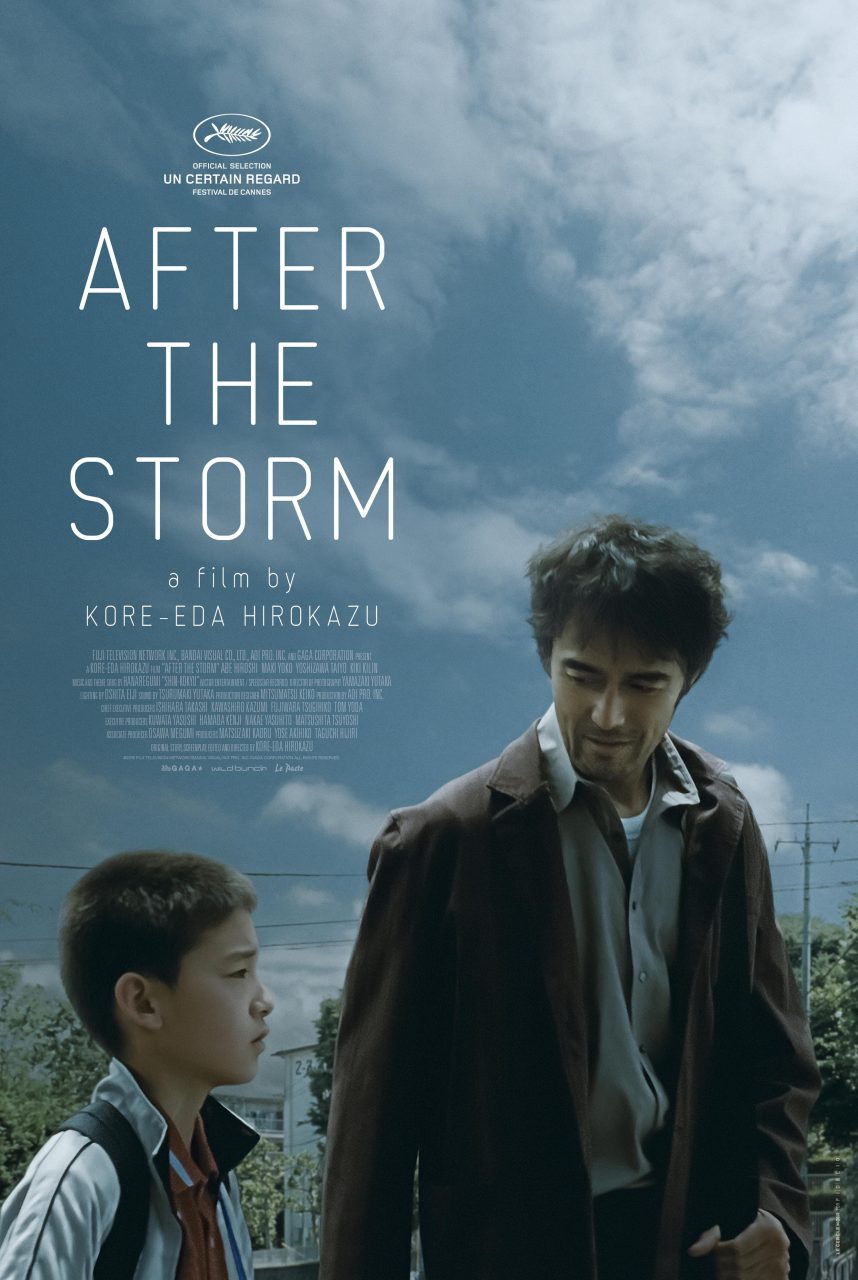 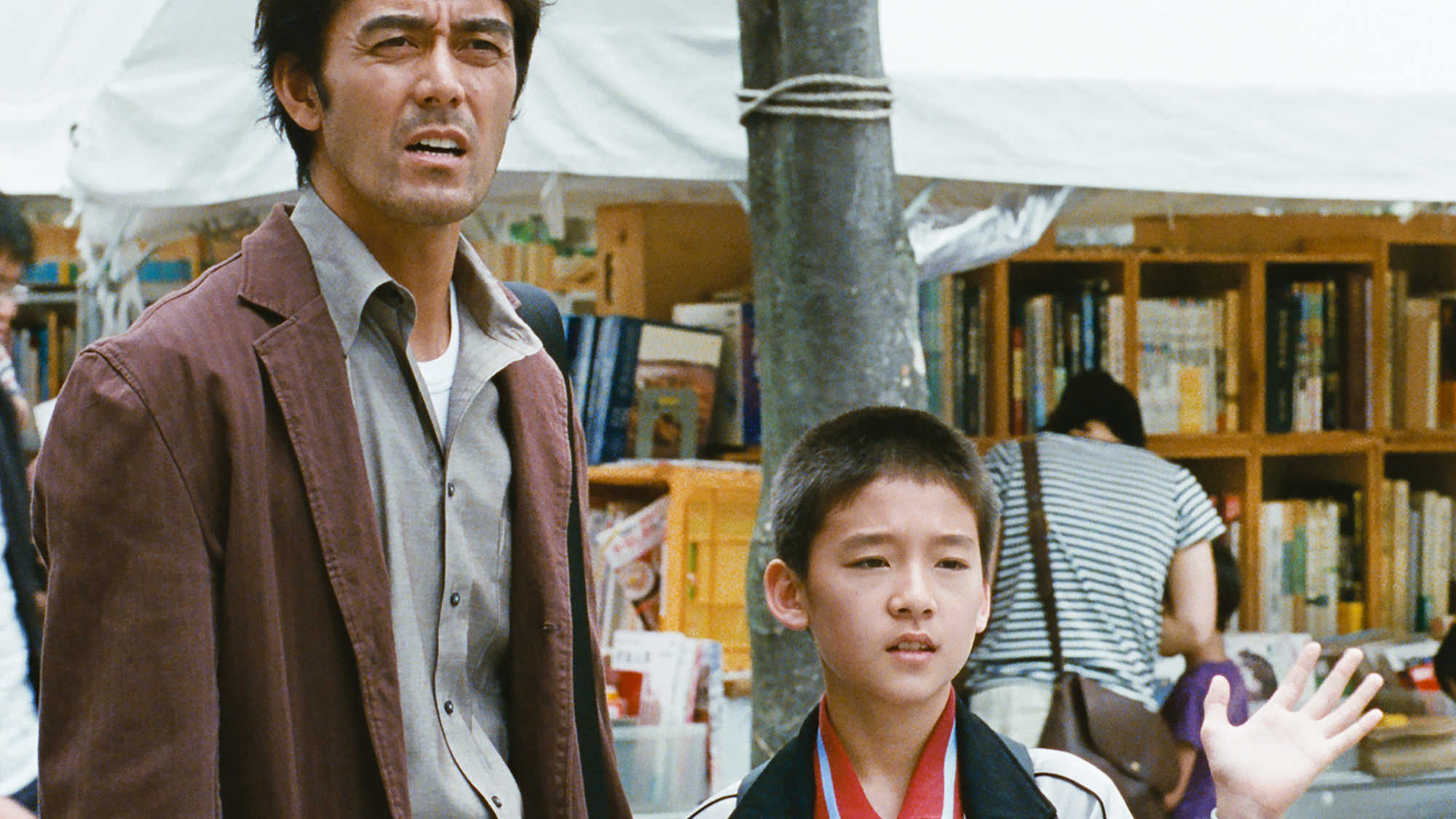 Japanese director Hirokazu Kore-eda is often compared to the great Yosujiro Ozu. It’s a comparison that he takes as a compliment, but doesn’t wholly agree with. Well, I agree with it, and plan on running with it. Touching, and more importantly, relatable stories about family life are not as easy to pull off as one may think. American films of this nature often involve some sort of disease or crisis. Ozu and Kore-eda’s films are much subtler, focusing on the “every day” aspect of life. They tend to bring out truths in organic ways, not melodramatic ones. After the Storm (released in Japan last year, but making its U.S. debut just a few weeks ago) may not quite be Tokyo Story (1953), but it’s still a moving piece of gendai-geki (films set in contemporary Japan) that draws easy comparisons. And for good reason.

Ryota (Hiroshi Abe) is a down on his luck divorcee and father. He had some success some years ago as an award-winning novelist, but has failed to produce any other books. He’s got a bit of a gambling problem, and is behind on child support to his ex-wife, Kyoko (Yoko Maki). He very much looks forward to his monthly visits with his son, Shingo (Taiyo Yoshizawa), but feels as if he’s failed as a father.

Ryota’s sister, Chinatsu (Satomi Kobayashi) isn’t much better off than he is, but is certainly better about putting on airs. They’re both often found rifling through their mother’s small apartment for valuables—something dear old mom (an amazing Kirin Kiki) is used to. Her late husband was bad with money, had a gambling problem, and was prone to pawning off valuables. She’s seen it all before, and for the most part, she lets it slide.

Not able to achieve any success as a writer following his debut novel, to make ends Ryota works as a private investigator (claiming he’s researching a new book). After being paid for a job, it’s his habit to take his money to the track, where he’s certain he can double it. Of course, he never does.  He’s unsure if he’s still in love with his ex-wife, but he is sure that he doesn’t like her new boyfriend. 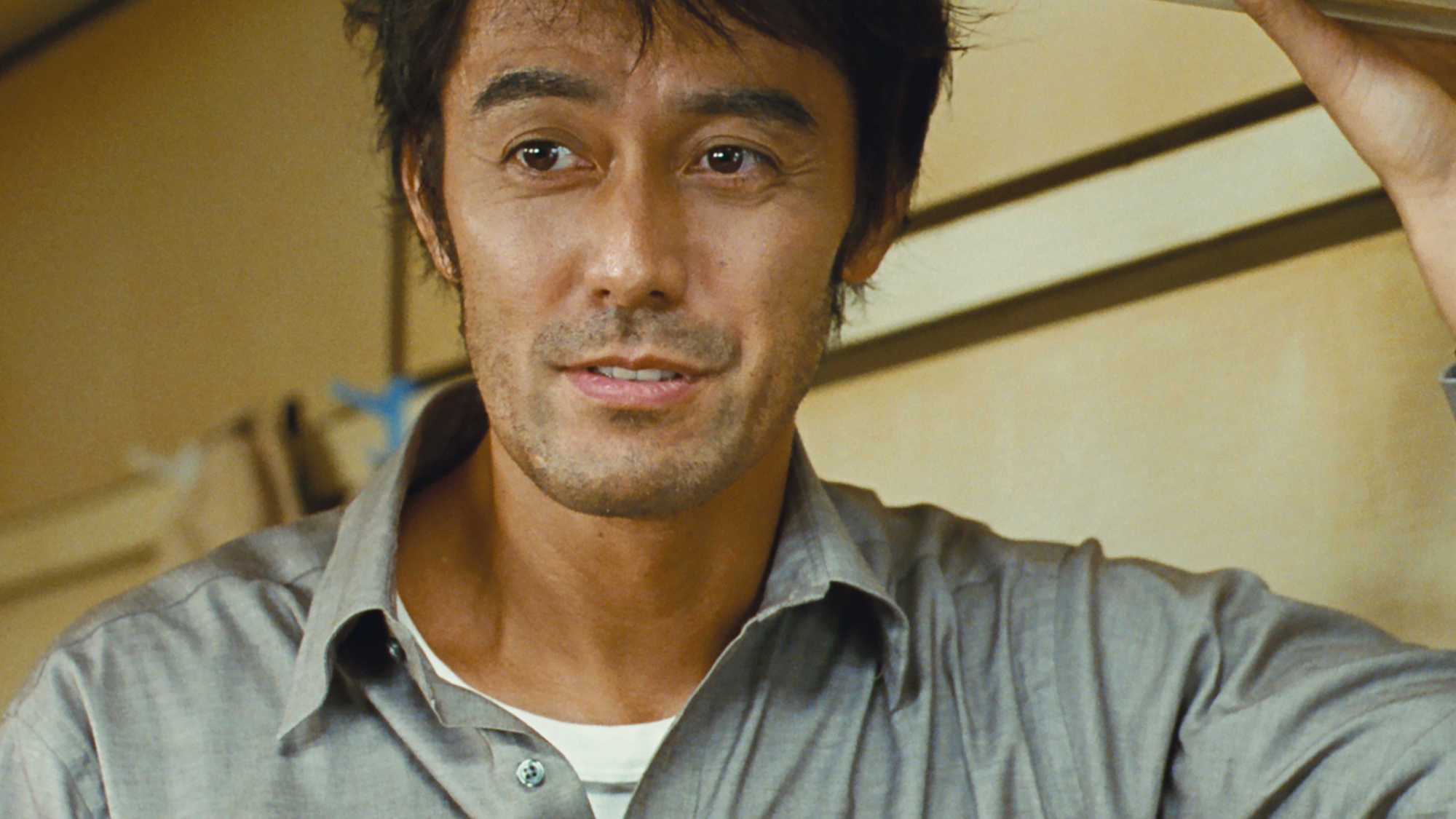 Herein lies the film’s themes. The notion of “peaked early vs. late bloomer” comes up often. Most of the people on Ryota’s life feel that he is the former, due to his success as a novelist at a young age, but he is convinced that he is the latter. He feels that he has not yet become the man he wants to be, where others see him as exactly what he will always be. He’s just like his father (bad with money, not the greatest family man, etc.), even though he won’t admit it.

The other theme lies in Ryota’s lack of contentment with the here and now. His mother, the philosopher and moral center of the film, wonders why men can’t love the present. “Either they just keep chasing whatever it is they’ve lost, or they keep dreaming beyond their reach.” She’s speaking as much to her late husband as she is to her son. It hurts Ryota to hear, but it is a poignant moment in the film. Recognizing your shortcomings is a difficult task, but a necessary one if you truly intend to better yourself (a notion that is just beginning to dawn on Ryota). 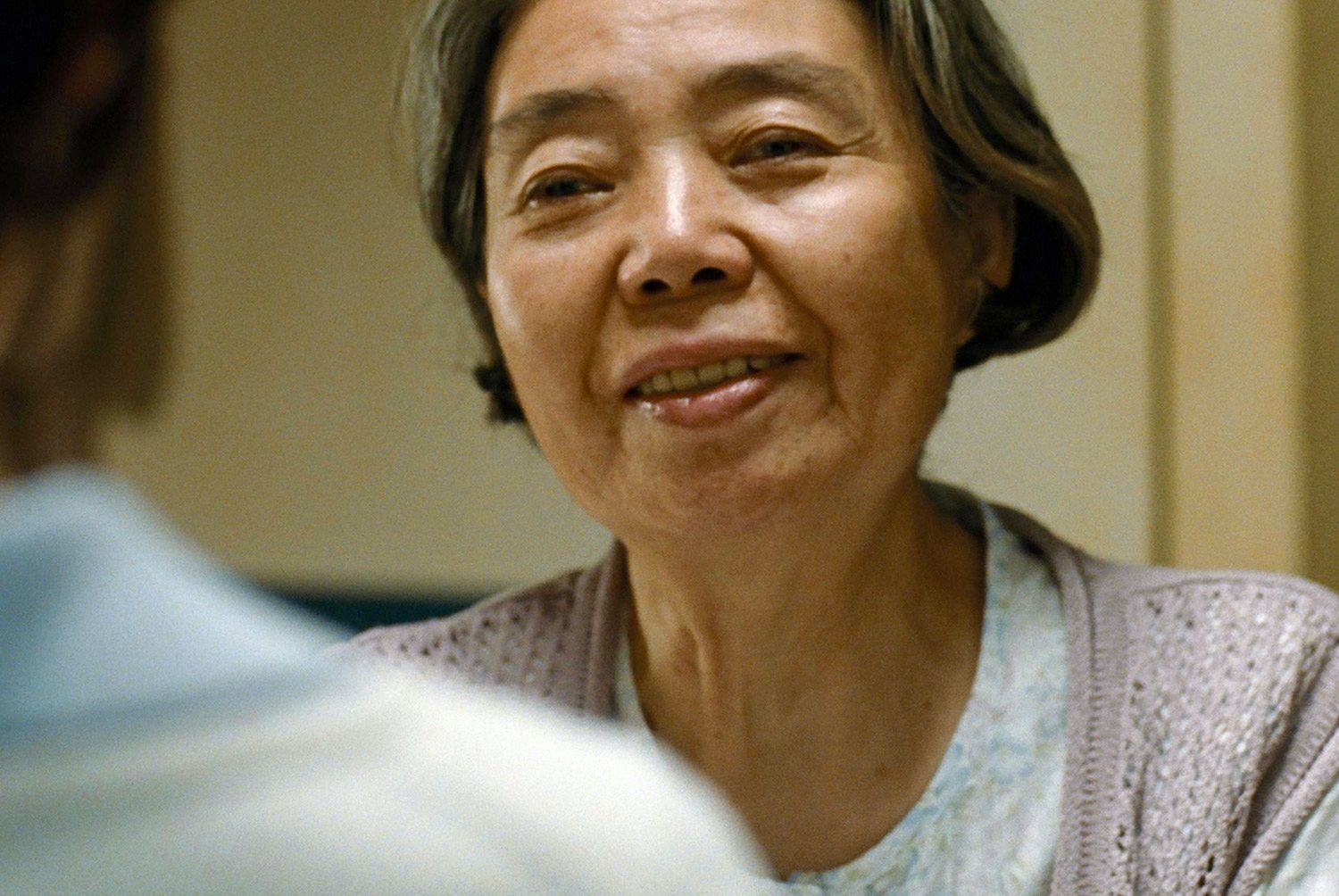 When a typhoon strands Ryota, his son, and ex-wife at his mother’s apartment for the night, Ryota sees an opportunity to reunite his family. It’s a bittersweet portion of the film that doesn’t quite go as planned, but provides us with some of its most powerful moments. It is so wonderfully acted and relatable that you’d have to try hard to not be moved by it. It’s rare that a film has the capability of making you analyze your own behaviors and how they affect those you care about. And if the cynic inside gets the best of you, then I would suggest that you are the one that needs to pay the most attention.

Much like life, After the Storm has a languid pace, but don’t mistake that for boring. It’s full of life, and just may make you examine yours, whether you want to or not. It’s about flawed people whose lives didn’t turn out the way they wanted them to, and what they can do to start appreciating what they have in each moment. The influence of Ozu is apparent, and the comparisons accurate. This is real life stuff. No glitz, no glamour, just pure truth.

After the Storm starts Friday, March 31, 2017 at Grail Moviehouse.