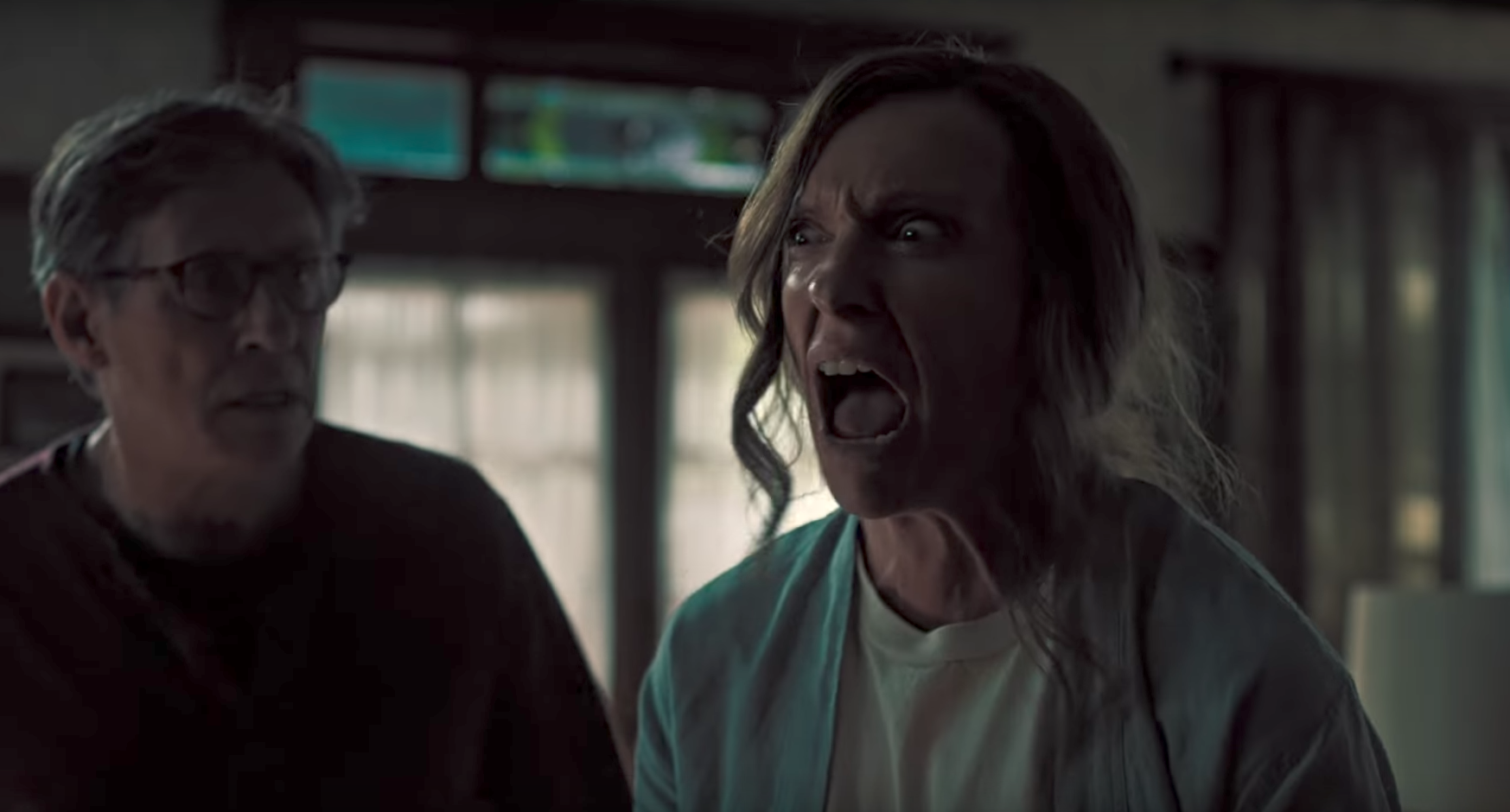 When I walk into a horror movie, I’m not expecting to be scared. Maybe I’ll jump a few times or get grossed out, but it’s rare that I take any of that home with me. It’s been two days since I’ve seen Hereditary and I still feel on edge. I’ve often wondered how audiences felt during and after seeing Psycho, Rosemary’s Baby, or The Exorcist for the first time, and after waiting patiently for all these many years, I think I finally have a notion and an understanding. Hereditary is utterly terrifying and extravagantly tense. Even in its moments of calm it manages to unnerve. It’s the best horror movie to come along in decades.

Part of the power of Hereditary is that it doesn’t show you, until the very end, exactly what kind of movie you’re watching. Writer and director Ari Aster brilliantly keeps us guessing by combining familiar elements of the best psychological horror films ever made. It leans heavily on haunted house, occult, and possession tropes, while managing to make them fresh and unique (i.e. actually very, very scary). These expertly crafted and timed horror linchpins alone would have likely proven a success, but Aster goes a step further by subtly introducing the ideas of familial mental illness, and not-so-subtle relatable and realistic family trauma and loss. It’s these last two, combined with the genre norms, that push Hereditary to the top of the horror pile. 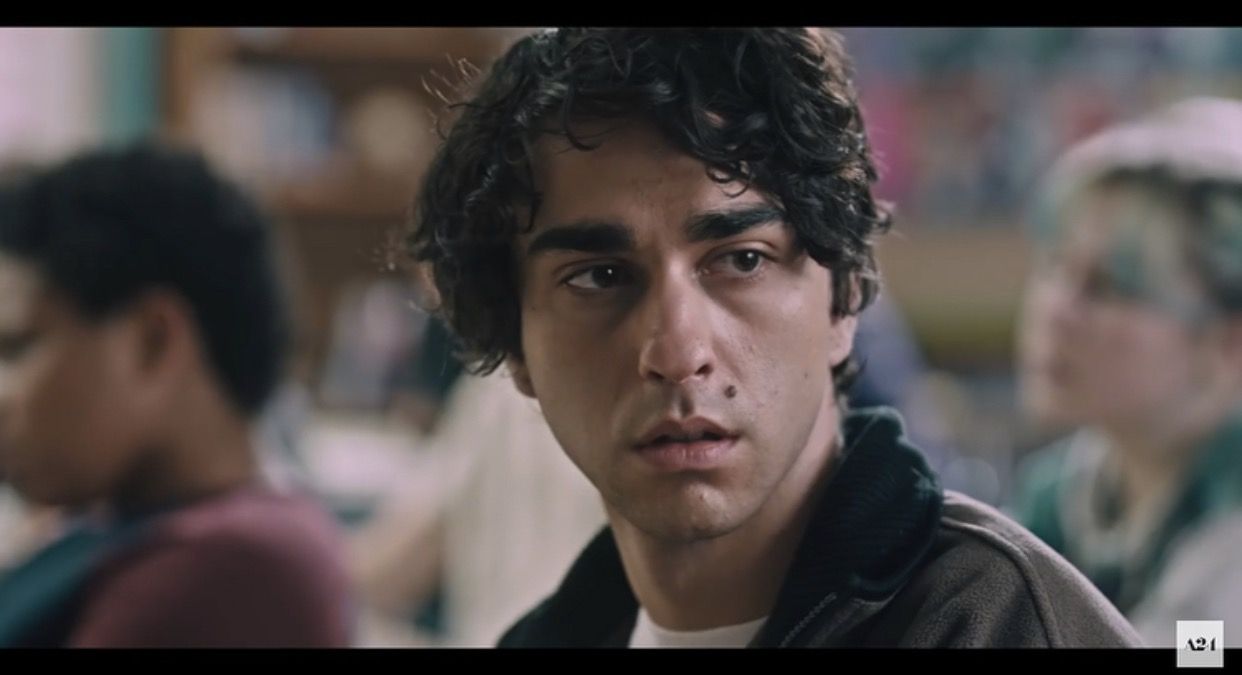 There’s a sense of doom that hangs over Hereditary that I have yet to shake. This foreboding is intensified as you realize that, possibly, no character is in complete control of their own actions. This is exemplified in a beautiful opening shot of a miniature house, suggesting a larger picture. The film proposes that fates were decided long ago, and that the grief and trauma experienced is merely a byproduct of a desired goal. Could one’s entire existence be planned for one specific task? Are you nothing more than a necessary cog in a complicated machine with only a single purpose? And if so, who’s at the wheel if not you? 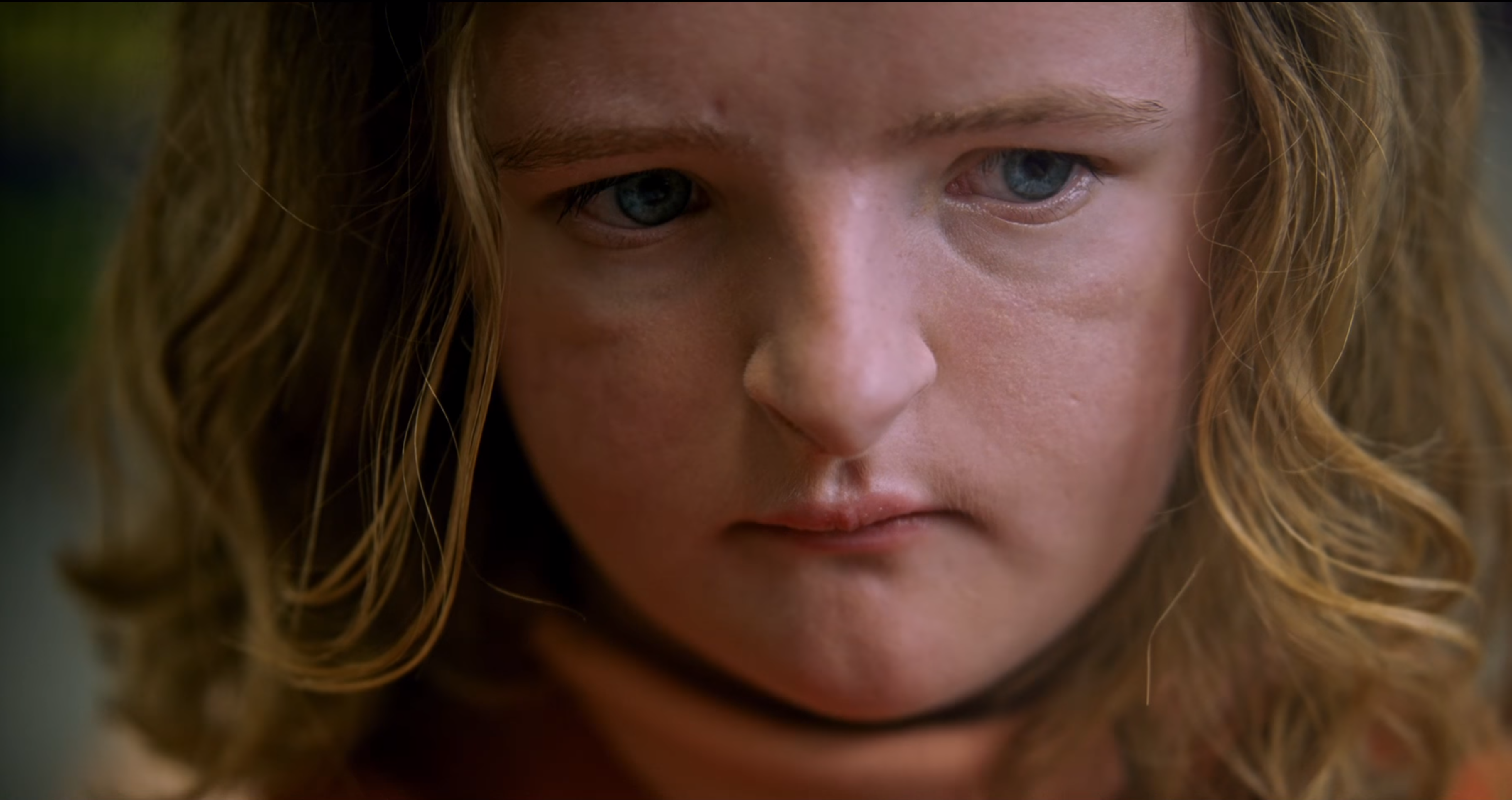 While Hereditary may draw on aspects of horror films we’ve seen before, it doesn’t dwell on them. In fact, it ups the ante while not taking the usual route of more gore or more jump scares. This is no rehashing of the best scary movies of the past. It lives and breathes its own mythology and, in doing so, surpasses, or in many cases, completely blows away, just about anything we’ve ever seen from the genre before. It’s fine to compare it to Rosemary’s Baby and The Exorcist, but, as horrifying as those films may have been upon their release, Hereditary is scarier—and not by a small margin either. Had this film been released in 1968 or 1973, it would have caused a mass panic. I truly believe that. 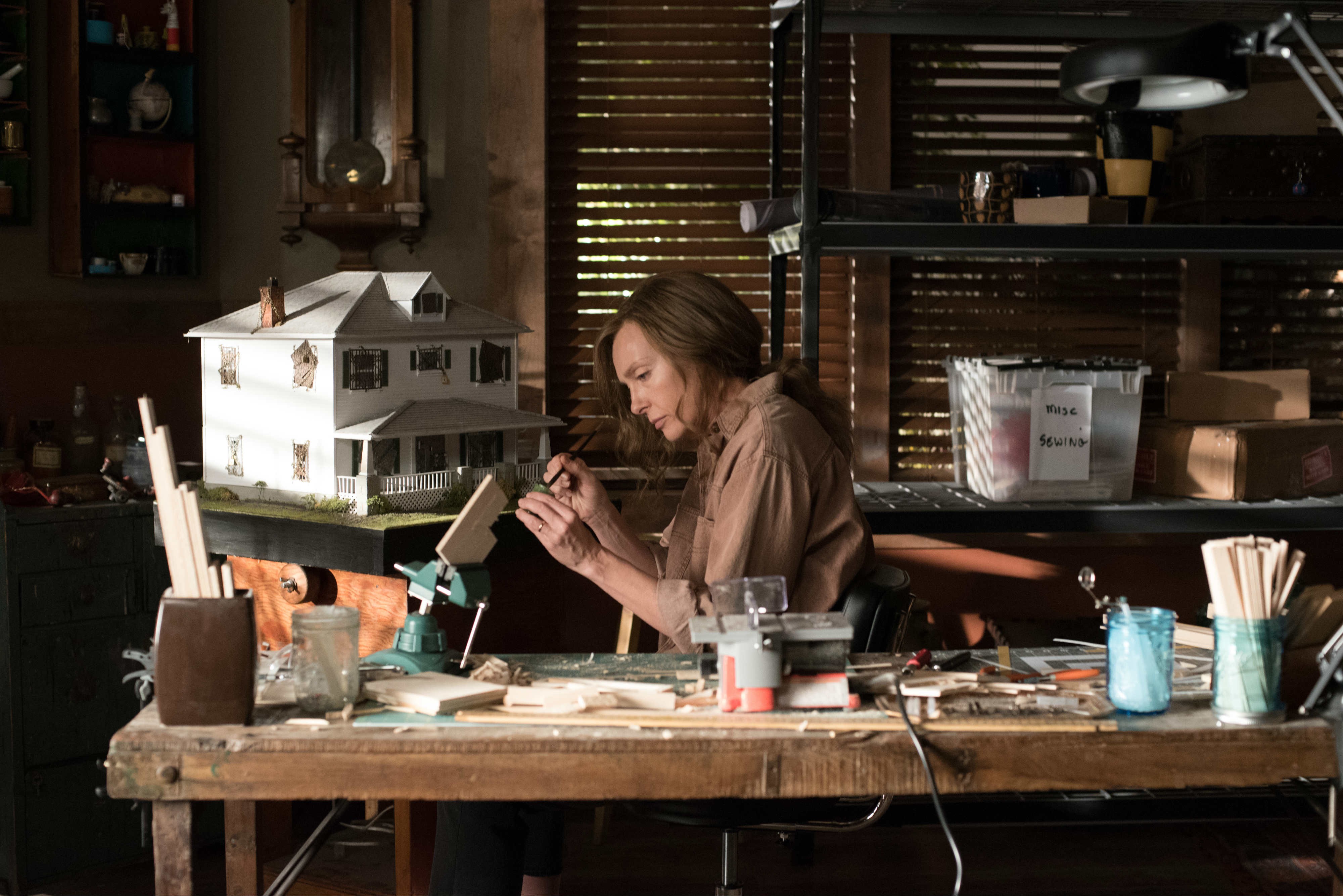 I also believe we’re going to see some Oscar recognition. Toni Collette has solidified herself as one of the great talents of our time with her portrayal of the tormented Annie Graham. Gabriel Byrne, as Steve Graham, doesn’t get a lot of screen time, but he uses what’s given him fully. He’s perfectly personifies a grieving husband and father who’s at the end of his rope, trying to hold his family together. The younger Grahams (Alex Wolff and Milly Shapiro) are at first glance peripheral, but prove to be anything but. They very nearly steal the show.

Hereditary will not be for everyone. Many will not be able to resist the hype, but may leave the theater either disappointed or shaken. I predict some will be downright offended. It’s a slow burn with pacing which may turn the casual horror fan off, but it will affect you on some level and it’s likely to stick with you for days regardless of your opinion. I honestly can’t recall a film with the kind of intensity Hereditary possesses (except maybe Elim Kilmov’s 1985 WWII epic, Come and See). Consider yourself warned. I’m looking forward to seeing it again, but it’ll have to wait until I can shake the creeps the first viewing gave me. That doesn’t happen to me very often.