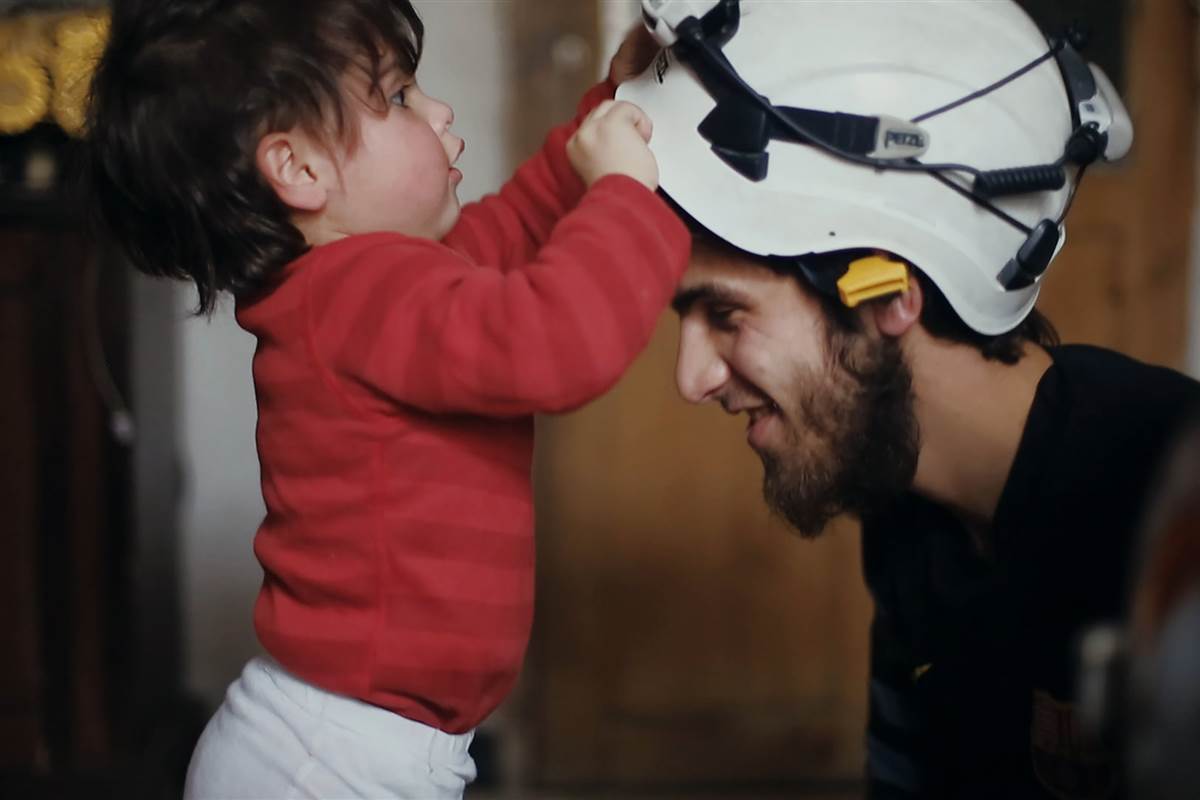 Until now, I’ve never had the pleasure of seeing the Oscar-nominated shorts before the awards are handed out. I’d like to thank the Grail Moviehouse for allowing me the opportunity. I’d like to say that I am a fan of the short film medium. When done correctly, pulling off a compelling story without the benefit of a lengthy running time is a marvelous feat. As someone who attempts to make fun and interesting shorts myself (with questionable degrees of success), I often find myself in awe of those that can pull it off. It’s a difficult and overlooked genre, but one that has been with us since the invention of motion pictures. It is right to honor them.

There are three categories (animated short, live action short, and documentary short), each with five nominated films. I won’t go in depth about each film, but instead will rank each of three categories as a whole and offer some highlights. So, without further ado, the 2017 Oscar nominated shorts: 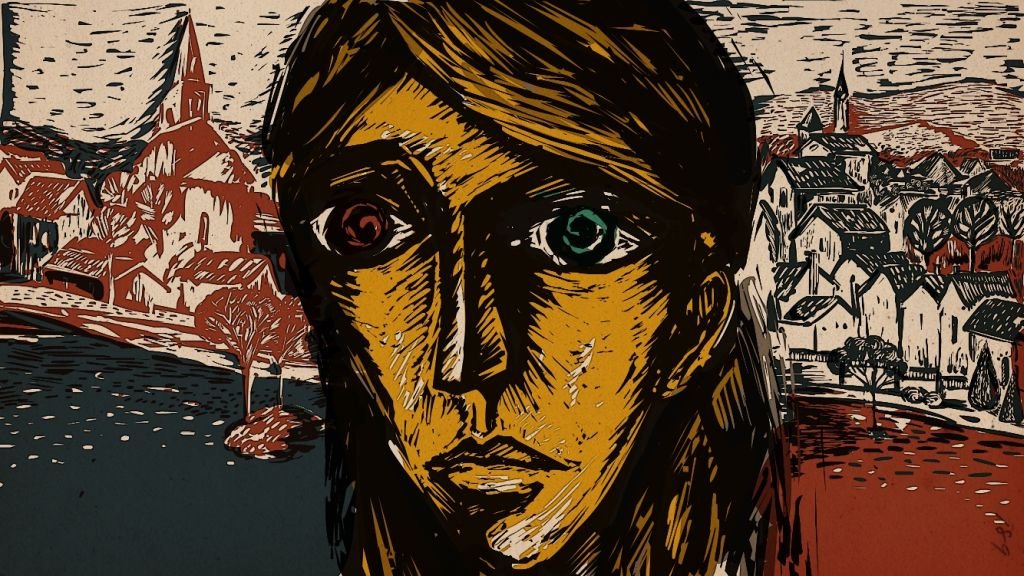 Animation can, naturally, be a very visually compelling medium. In fact, it had better be, or you’re not going to get very far. There is a lot of great stuff to look at with these films, but only one true standout. I recommend that you go see this program on the strength of Theodore Ushev’s Blind Vaysha alone. It has a beautiful style and tells a wonderful story that is far and away better than any of the other films. It alone is worth the price of admission. The other offerings range from “just fine,” to “is this a soft drink commercial?” to “actively disliked.” I’ll let you figure out where each one falls.

As a whole, the live action shorts were much more enjoyable than their animated counterparts, Sélim Azzazi’s Ennemis Intérieurs—a very well-crafted and intelligent political drama—being the standout. There are some other great pieces as well, though. Sing—a surprising story of camaraderie and standing up against unfairness—is easily my second favorite, and La Femme et le TGV—a quirky romantic comedy about loneliness and new beginnings—is a lot of fun as well. Timecode faired somewhere in the middle for me, earning itself an extra half star for its final line of dialogue alone, while Silent Nights, at the other end of the spectrum, was a clunker. All told, these five films are good attempts, with some being much, much better than the others. 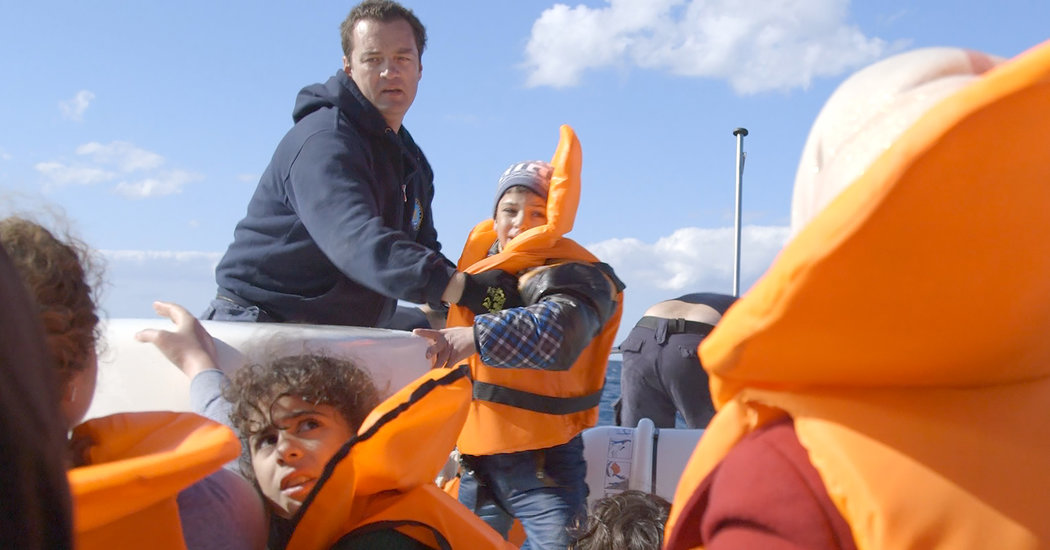 There is some very real emotion and compelling storytelling at play with this year’s documentary shorts. What we have here are two very good films (Joe’s Violin and Extremis), and three outstanding ones (4.1 Miles, The White Helmets, and Watani: My Homeland), the latter all sharing a common, heartbreaking backdrop. It is no surprise that films about Syria and refugees are popular topics in documentary filmmaking. They should be. Maybe they need to be. As one shocked, tired, and exasperated witness exclaims in 4.1 Miles, “The World needs to know what’s happening here!”

I don’t have the space to go into each of these films individually, but let it be known that I believe everyone needs to see them. Everyone. These types of films have the power to change how people view the world, and we could sure as hell use some change. Many of these films are difficult to watch, but I urge you to watch them all the same, and then go home and talk with your families about them. The coming years will be very eye opening for many Americans as these types of documentaries will no doubt become more and more common. As difficult as they may be to watch, we need more of them because it’s time to start paying attention.