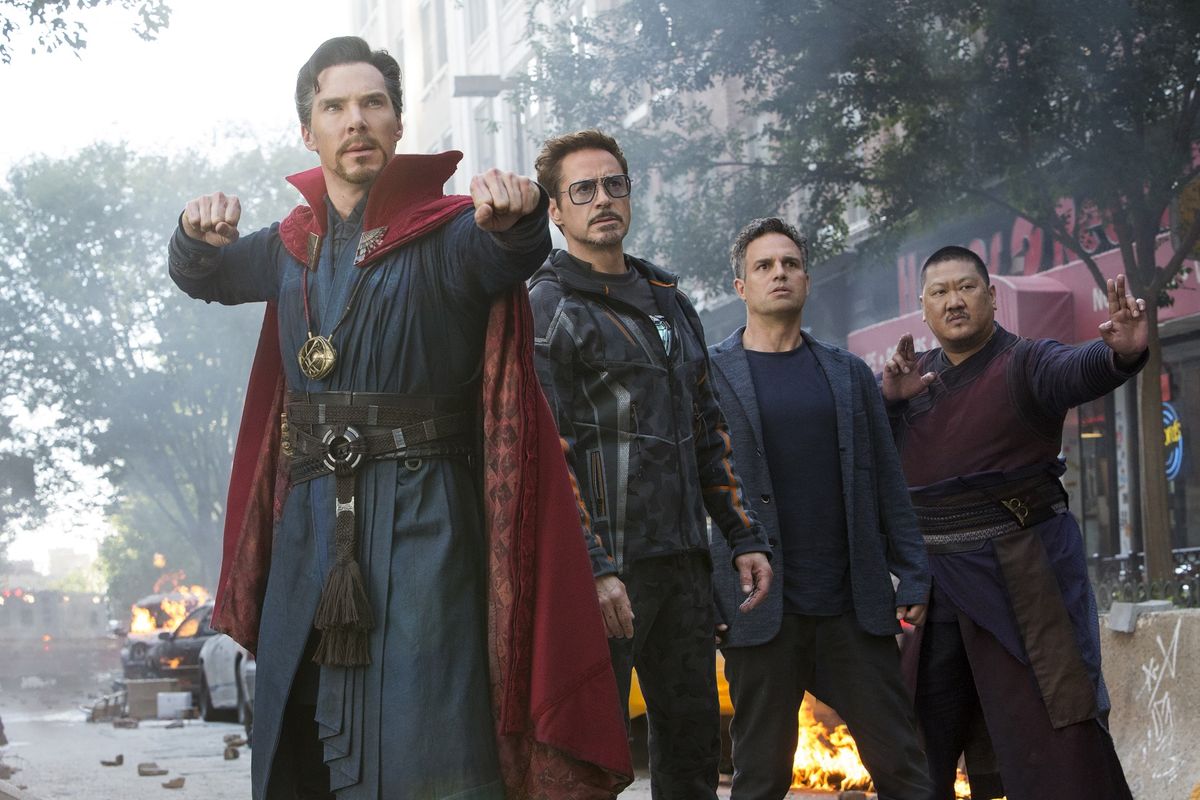 Directed by Anthony and Jay Russo 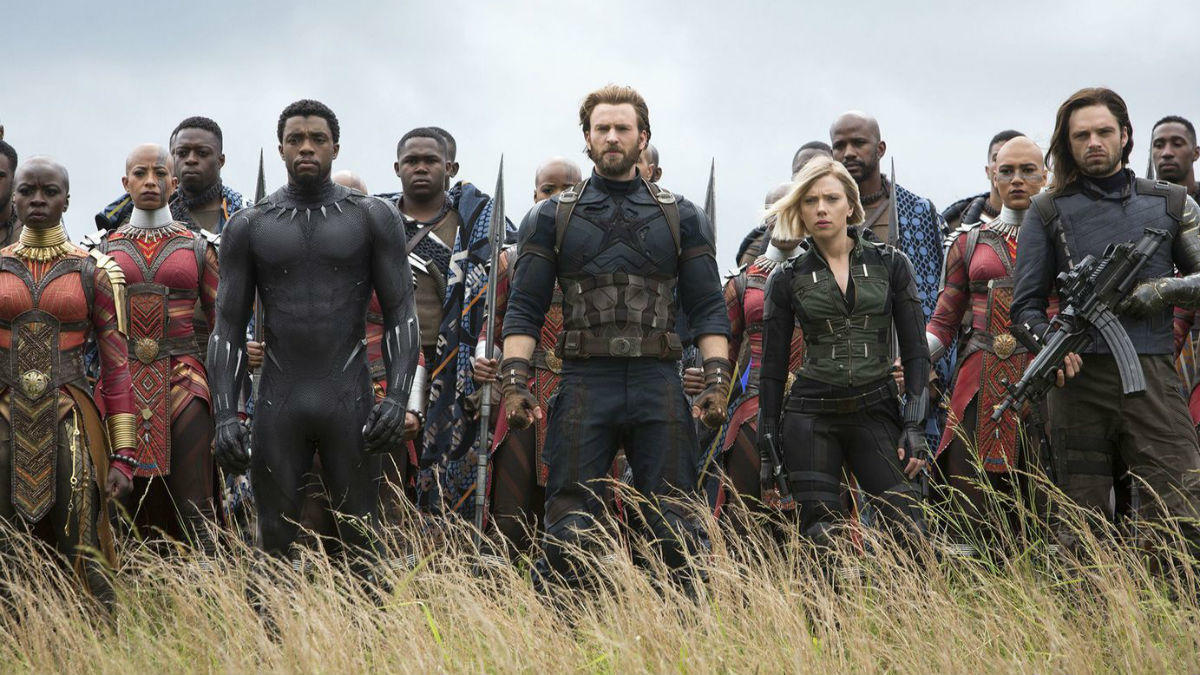 When I was in seventh grade, I read an issue of Marvel Comics’ G.I. Joe entitled Death in the Desert. In it, a crazy SAW Viper kills off several beloved characters, an occurrence fans of the comic weren't used to. At the time, I was heartbroken (I didn’t even know they could do that!), and I still think about that issue every now and again. When it crosses my mind now, however, I realize that, in 1991, I was mistaking these deaths as meaningful, when they were anything but. Killing off several Joes in one issue was a manipulative move by writer Larry Hama and his gang. It was meant to trick us into thinking that the story had depth where it had none. Yes, I cared about each of those dead Joes, but with so many characters created over the years, their absence wouldn’t realistically be felt by me or anyone else. It was all a ruse, and it worked.

It’s simple: there’s too much going on in Infinity War for me to care much about any one character—let alone the dozens we’re expected to keep track of. It’s so big and convoluted that when the big heart-wrenching deaths happen, they’re a transparent and blatant attempt at hooking us emotionally. It doesn’t work, and it feels like cheating to me. Spending years (and about a billion dollars) crafting compelling characters just to arbitrarily kill them is insulting. 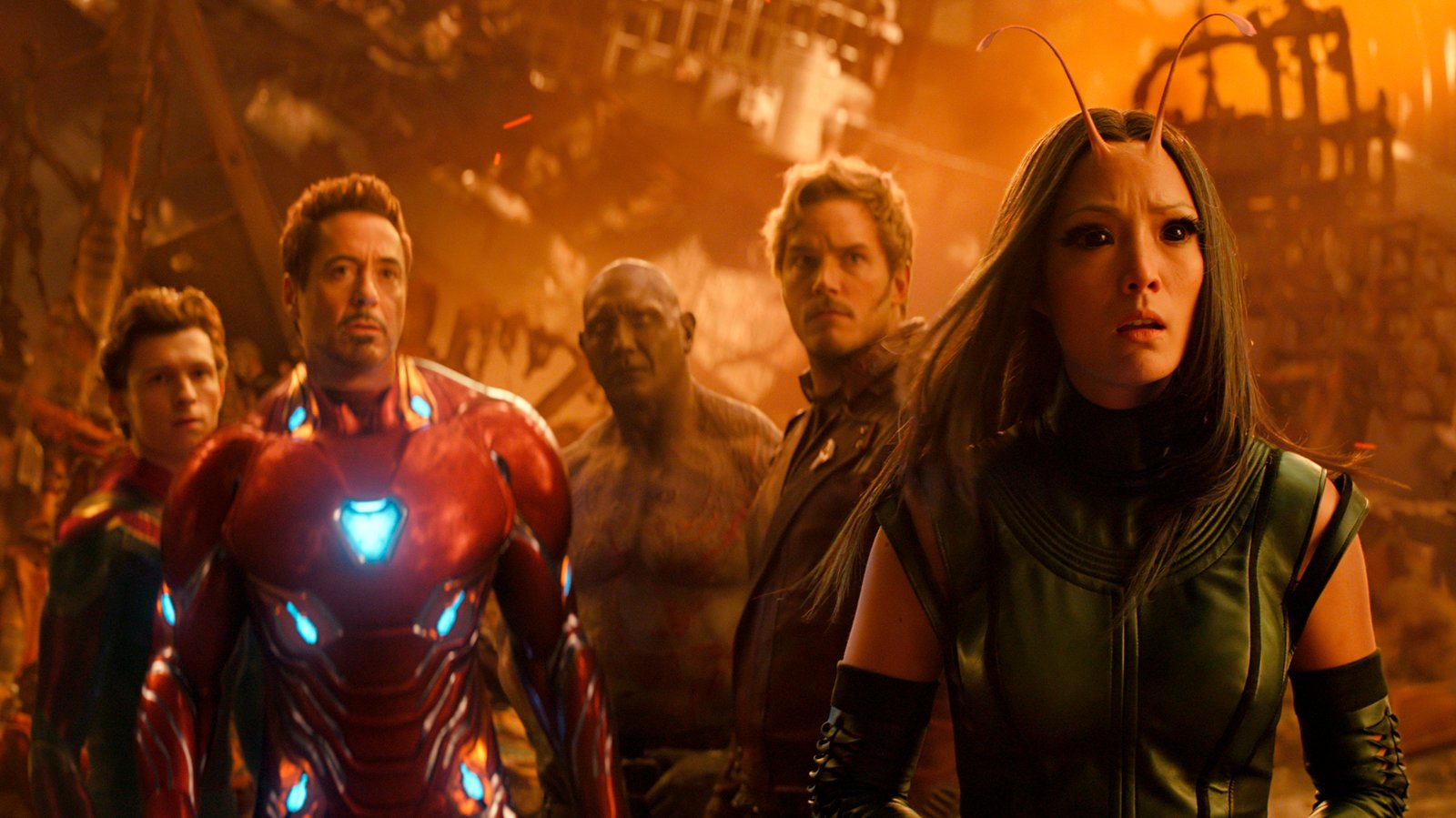 Let’s be clear, I didn’t hate Infinity War, but I am somewhat boggled by it. Supposedly, the last ten years of Marvel movies have been leading up to this, but there isn't any pay-off—just more, more, more movies. You have to admit, though, Marvel Studios has created itself a very nice perpetual money-making machine. It’s simple, if you break it down. All you need to do is never let a movie truly end. Give the audience just enough of what they want, and they’ll line up eternally for the next round.  It’s a scam, and not a new one. Movie studios have been doing this for decades, of course, and the carnival circuit and sideshows have used the exact same technique for centuries. Why do we continually fall for it? Think about it—I mean really think about it—what did you get out of Infinity War? I’ll tell you what the studio got: guaranteed ticket sales for the next film with no ending. And on and on it goes. 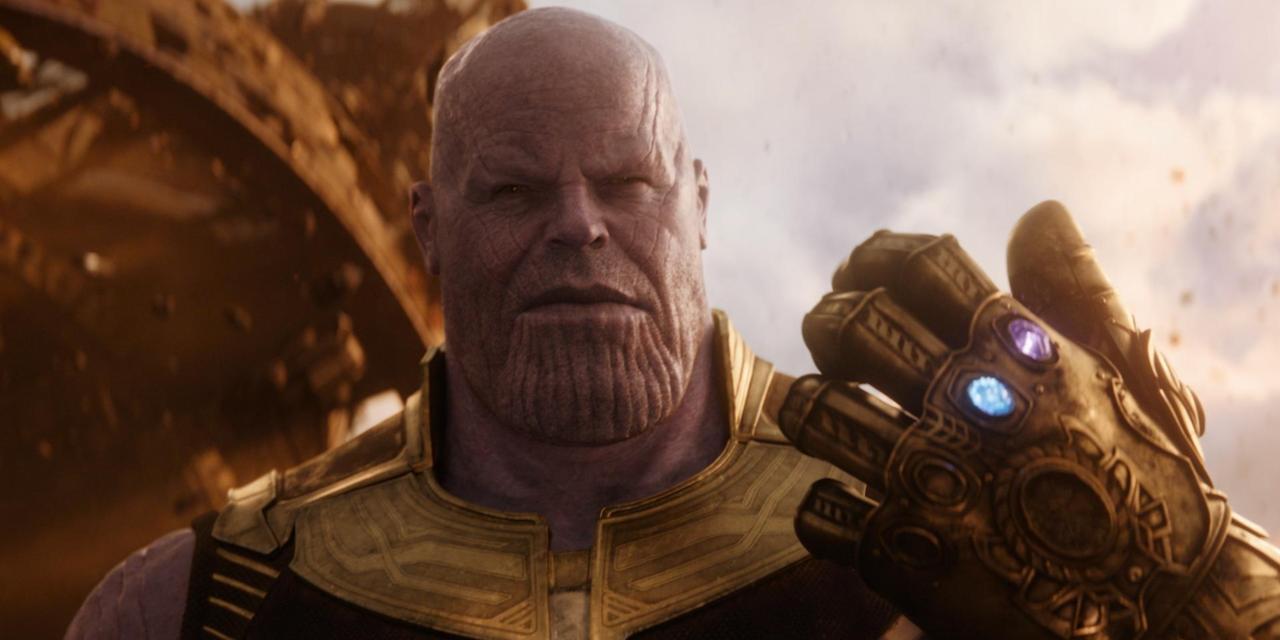 The ending (or lack thereof) bothers me for another reason. Yes, it’s emotionally manipulative, but in the moments before its big reveal, we are shown outright that it can be reversed. Big bad Thanos (Josh Brolin), not minutes before he unleashes his final solution, shows us how to undo the whole problem. The power to reverse the entire monkey business is right there in front of us. So, not only are the “deaths” of so many popular heroes a huge manipulation, but they’re likely not even permanent. It's not edgy or dark. It's a vain and hollow insult. This potential for a Newhart ending makes the entire film mostly pointless. 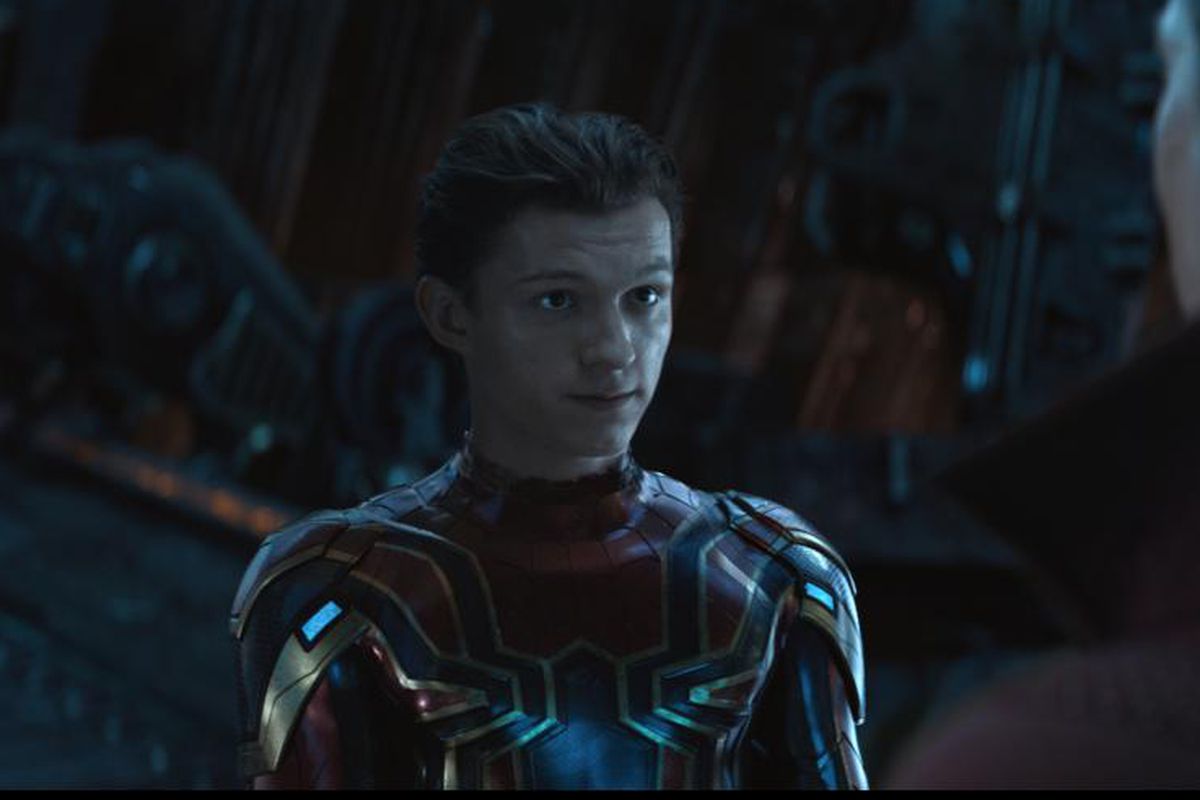 Infinity War is also egotistic enough to assume that we’ve all seen every other MCU film to date (that's nineteen movies with assorted TV shows so far, for those keeping track)—that we’re loyal followers who clamor over each other to please the mighty studio gods with our money. Characters appear out of nowhere and we’re expected to know who they are and everything about them. This might not be such a grand sin if there weren’t so many of them to follow—but it becomes an impossible task for the casual viewer. I’m a firm believer that a film should stand on its own two feet—even a franchise film—without requiring having seen the previous films. Infinity War fails in this regard. 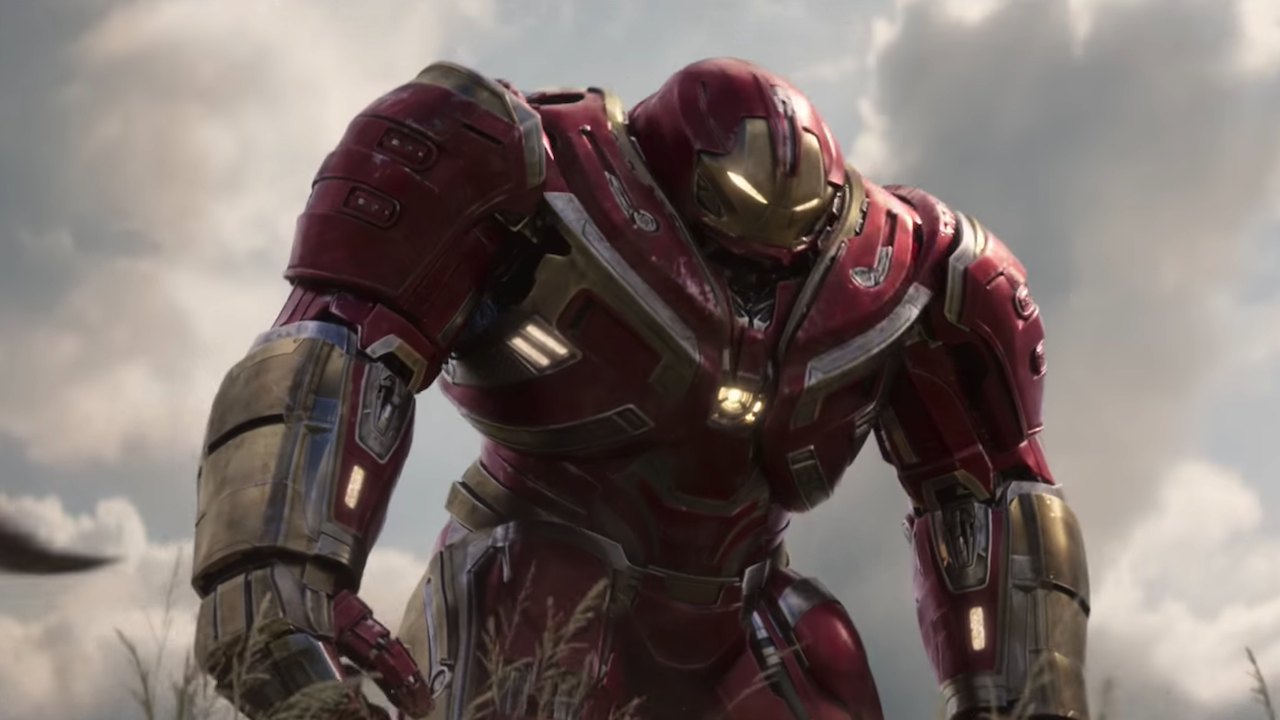 In a film so full of stars, no one shines. With so much forced plot happening all over the galaxy, there’s no room for anyone to deliver a memorable performance. Superheroes are larger than life by design—if you force too many of them into a room together, the walls will fall down. It’s simply too much for one movie. Chris Hemsworth’s Thor and, surprisingly, Dave Bautista’s Drax offer the only successful moments of levity. The rest of the “witty” banter is anything but, unfortunately. 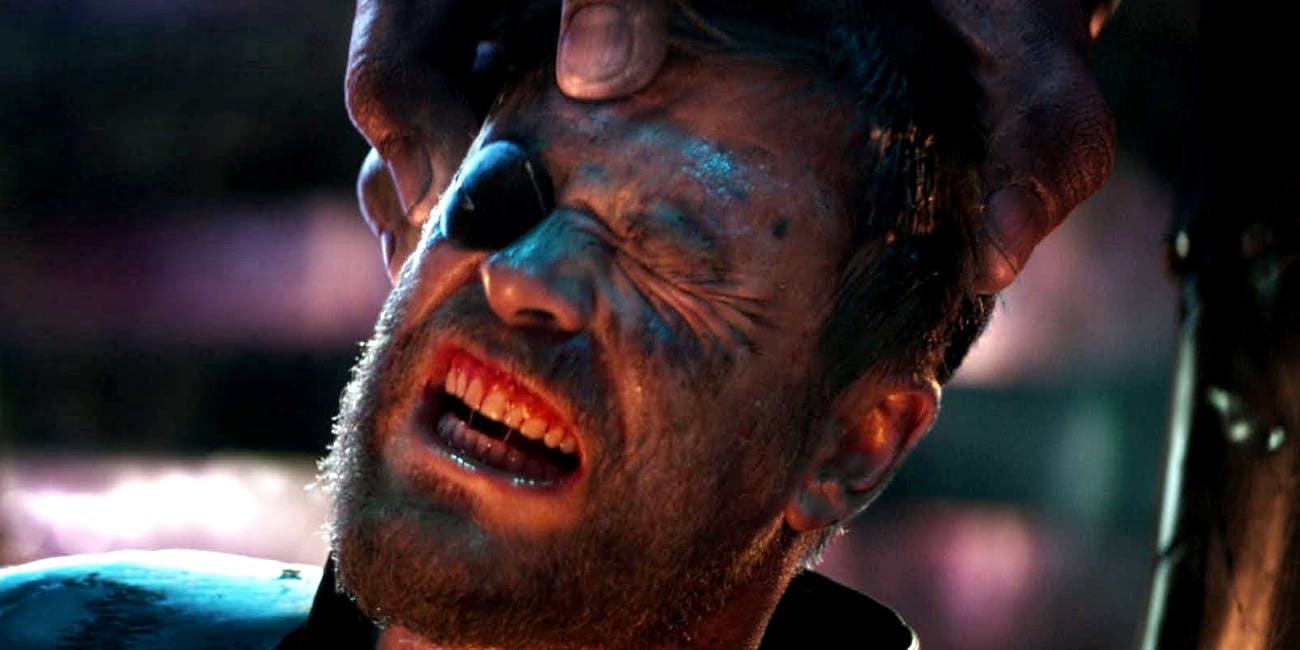 It’s big and it’s loud, and that’s okay. As I said, I didn’t hate Infinity War, but the title is likely representative of what we’ve got to look forward to—and that might be what bothers me the most. As more and more films are added to the MCU cannon, quality is likely to suffer. That’s fine, franchises die off all the time, but what’s scary is that major studios, these days, only care about huge movies. It would be one thing if they took some Avengers money and financed different kinds of films, but they won’t. Mindless popcorn fare is fun and has always been around but, until recently, other types of films have always been made to balance out the box office. What we’re seeing here is likely the future of the industry as a whole, and that’s a bit daunting.