What To Expect When You're Expecting Allergies

What To Expect When You're Expecting Allergies 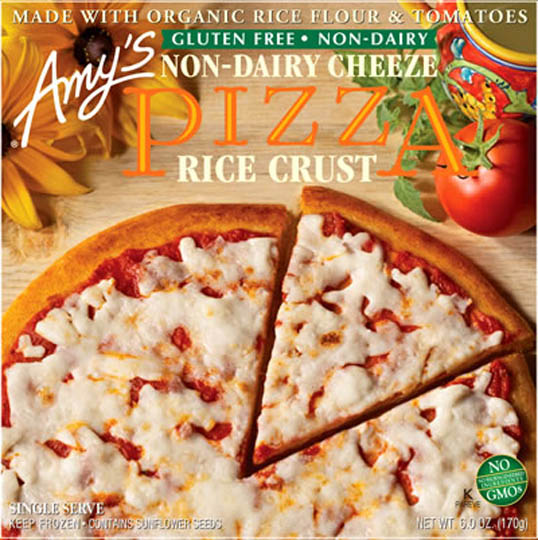 I’ve been incommunicado from Grit Central for a while as we tended to my four-year-old son.
After running through antibiotics that sound like Lord of the Ring characters and two ear-tube procedures, we thought his health had finally plateaued. But there he sat, sniffling and gooey. Kids are gooey. Even we, first-time parents, knew this. But the presumed colds weren’t subsiding.
Also, ever since he was a teeny guy, he was prescribed Lansoprazole, known either as “generic Prevacid” or “always sold out at Ingles.” He was popping that pill as soon as he could walk. He picked up what we called his pill trick very early. He can dry swallow remarkably well, which we’re sure will never, ever, ever come into play once he gets Legos.
We followed the advice of his ear-nose-throat specialist, and he’s a great guy. As good a child specialist as we could have hoped. We went to him originally because of the constant ear infections. Hence, the ear tubes. Twice, even. He’s become a walking scale model of the proposed Keystone Pipeline.  But the ENT also noticed a lot of unpleasantness happening in his esophagus and diagnosed it as acid reflux. He strongly suggested the Lansoprazole. If nothing else, it might stop our son from snoring. If you never heard a baby snoring, it sounds like Donald Duck gargling a dial-up modem.
He took the medicine, but the snoring continued. We stopped using the medicine. We saw the ENT, and he gave us The Look for not using the medicine. We revived the pill trick for a few months. Rinse and repeat. Finally, the ENT said to get a second opinion, and we did. Turns out the guy has something akin to digestive asthma, and it’s exacerbated by allergies. Oh, and he has allergies.
What allergies? All the allergies.
According to his four-day patch test, our guy is allergic to [unscrolls Santa’s list] beef, turkey, ham, milk, wheat, peanuts, and sweet potatoes. The last one cut us to the bone because we’ve fed him sweet potatoes from our garden since he was in a high chair. Now I want to throw them at the kitchen wall like Felix Unger’s linguine. Bonus: We had to throw away all his Halloween candy. And by “throw away” I mean “we ate it while he slept.”
So seven paragraphs later, I come to the real point of all this: We live in a marvelous area to eat around allergies.
The dairy allergy sent us scrambling. We cleaned out the pantry and pored over labels. The diagnosis also includes proteins like casein and anything with a lactose component. Even turkey pepperoni uses that stuff as a binding agent, and, just like that, pizzas were verboten. I hit up a local specialty grocery store and found a number of kid-friendly foods (read: candy) that had no dairy, and I thought I found the philosopher’s stone. Then I discovered that most of those items – and more – are carried by our regular grocery store. (It’s Ingles. I only name them to balance out that “sold out” jab above).
I grew up with my own slew of allergies. I had shots for years. I was scrawny because I didn’t have a lot of food options. That was your choice for food allergies back then: eat & suffer or starve. Now, there’s a whole aisle section devoted to foods devoid of common allergens. They have dairy-free cookies batter for brownies and pancakes. And those of you ducking gluten noticed those “gluten-free” shelf stickers before the rest of us. The freezer section even has dairy-free frozen pizza. We tried it! It’s not horrible! The boy can still pretend he’s a ninja turtle!
Whether the stores are catering to customers’ medical or philosophical demands, they offer a greater spectrum of options than even ten years earlier. Switching up his food now is at most an inconvenience to him. If we can get a handle on his allergies, maybe his swollen esophagus will calm down. My own progression through the Wily Wonka Allergy Factory suggests he can grow out of all this.
But if he doesn’t, and this is a lifelong thing, he can still wolf down chocolate by the handfuls thanks to allergen-free items on the shelves. We know too well that this is relatively nothing compared to what other parents deal with.
It does mean we’ll have to be creative with Thanksgiving dinner this year. We might learn to love those pizzas after all.