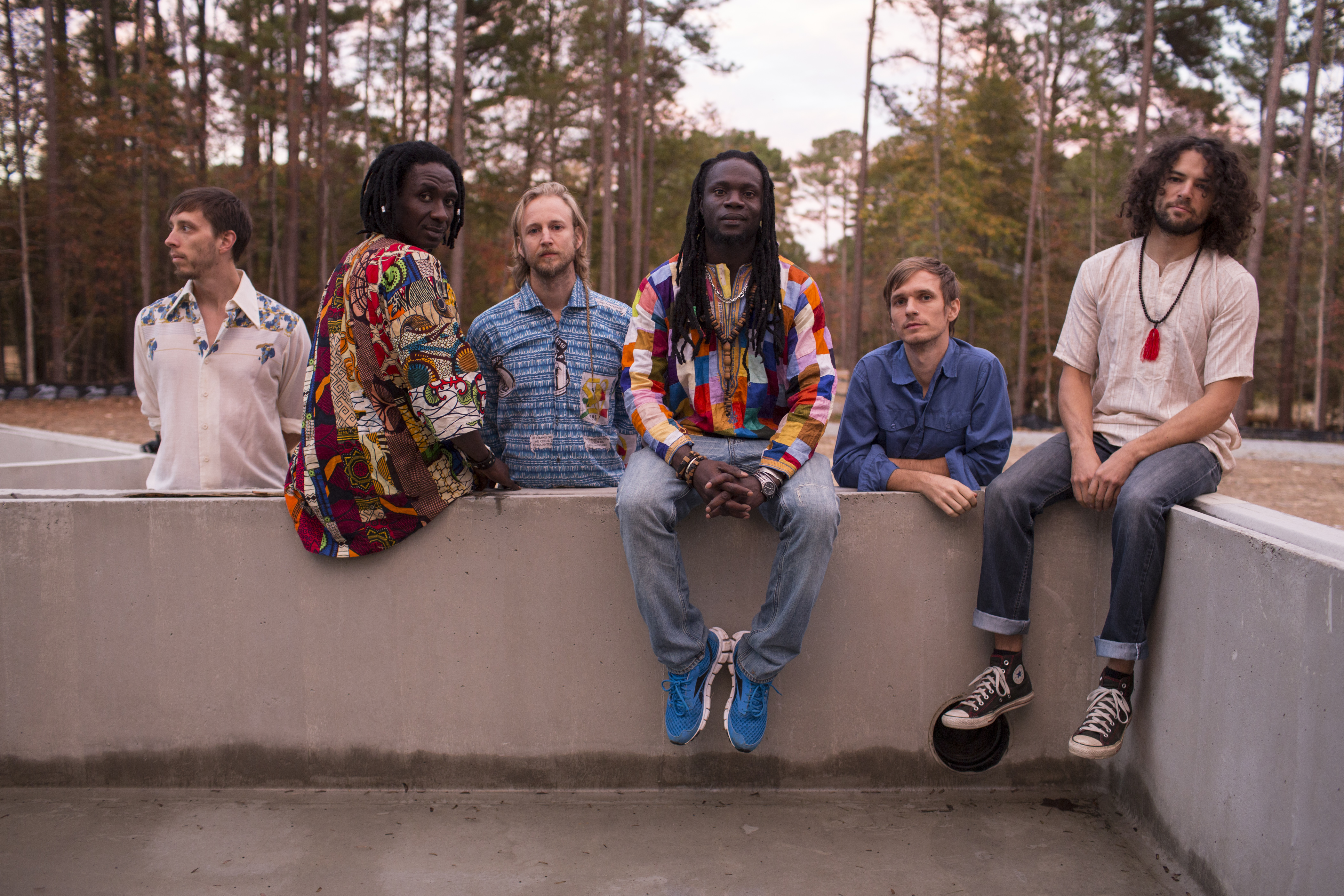 Fiending for some cultural diversity this summer? Well, in the next few weeks there are some amazing African musicians performing with Asheville locals.

Kora, n'goni, djembe, calabash, balafon, and various other instruments showcase ancient musical traditions. When one realizes that the kora is the predecessor to the banjo, and the djembe and calabash forerunners to the modern day drum set, these old instruments from across the ocean reveal themselves as more important and relevant to our Appalachian roots than one might think.

Traditionally, the djembe has been used as a form of communication, heralding ceremonies, marriages, births, deaths, and warning of danger. Similarly, kora-playing African griots were traveling storytellers who used music to share stories of culture, folklore, and even current events. Sound familiar? Yeah, same thing happened here. Africa isn't so foreign after all.

So, get yourself out there, dance, sing, experience...

Exploring new ground of West African-influenced music. Musicians are invited to sit in. Bring your axe! Find us on Facebook and let us know if you want to come.