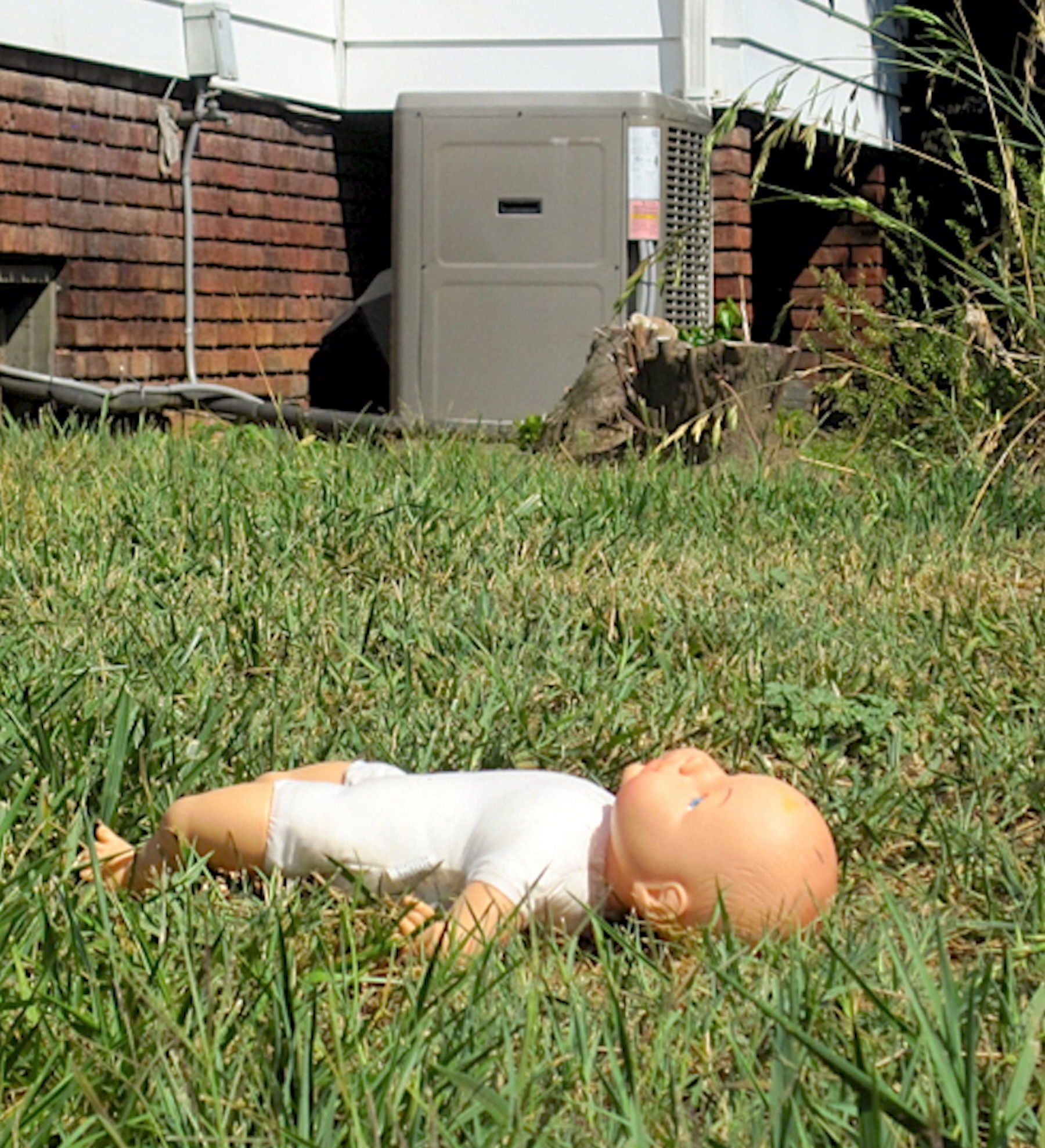 I joke with two middle school girls selling us dodgeball tickets. A mom pats Avery’s head as he trots inside. I’ve paid with a twenty, but they only have singles. One girl struggles to count out the bills so the other takes over the task. “You’re useless,” I tease. The girl’s face crumples in shame for half a second then recomposes, replaced by a stoic frown. “I’m just joking,” I say. “I’m the one who’s useless.”

But it’s too late. I’ve blown it. “Useless” is what parents say it to children, teachers to students, boss to worker, coach to player. You can’t catch, can’t count, can’t spell, can’t do anything right. There’s power in judgment, in lowered expectations.

I try again. “Really, I kid like that all the time.” Avery has come back looking for me. “Isn’t that right? I tease you all the time.” Never one to comply for compliance sake, Avery shakes his head. “No, you don’t.”

The mom has come over, a worried look blooming. A dozen bills handed back. I stuff two singles in the tip box as hush money and limp inside.