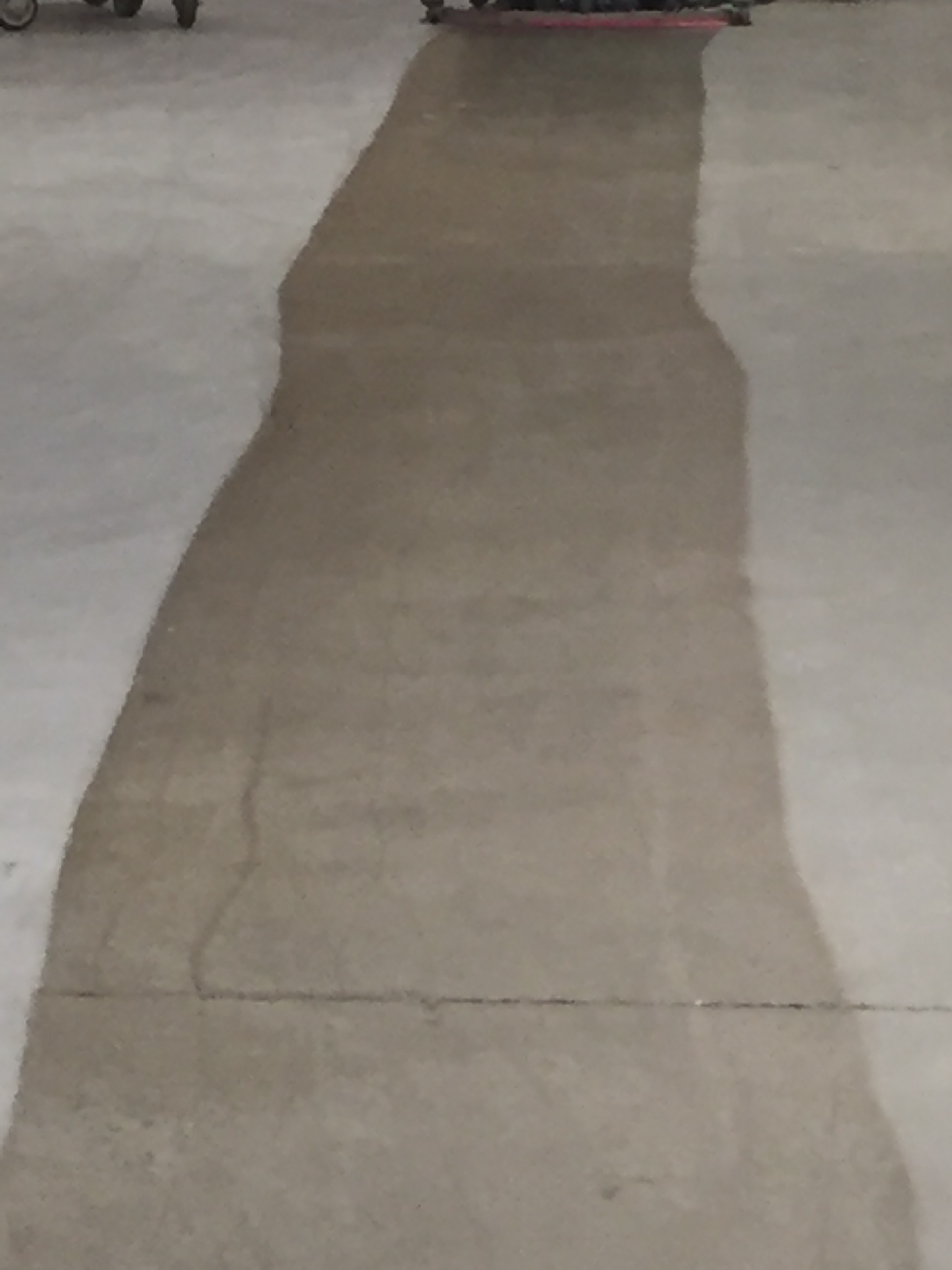 My Grenadian friend, Carl, asked the Home Depot guy about their oak selection. He needed at least an 8-foot board. The guy turned to me and started to answer. I took a half step back and pointed at Carl. Meaning: talk to him. The guy’s eyes opened a notch and he did just that: he turned to Carl and answered his question. Then he walked us to where the oak boards were and hustled off, no doubt (hopefully) embarrassed by his unconscious maneuver.

Two days later, Carl asked me if I remembered the encounter at Home Depot. I nodded before he even specified. “Oh yeah,” I said. I could tell he was happy I knew what he was talking about. “It happens to us all the time,” he said. “They think we don’t know anything and so ask you.” He meant black folks and white guy.