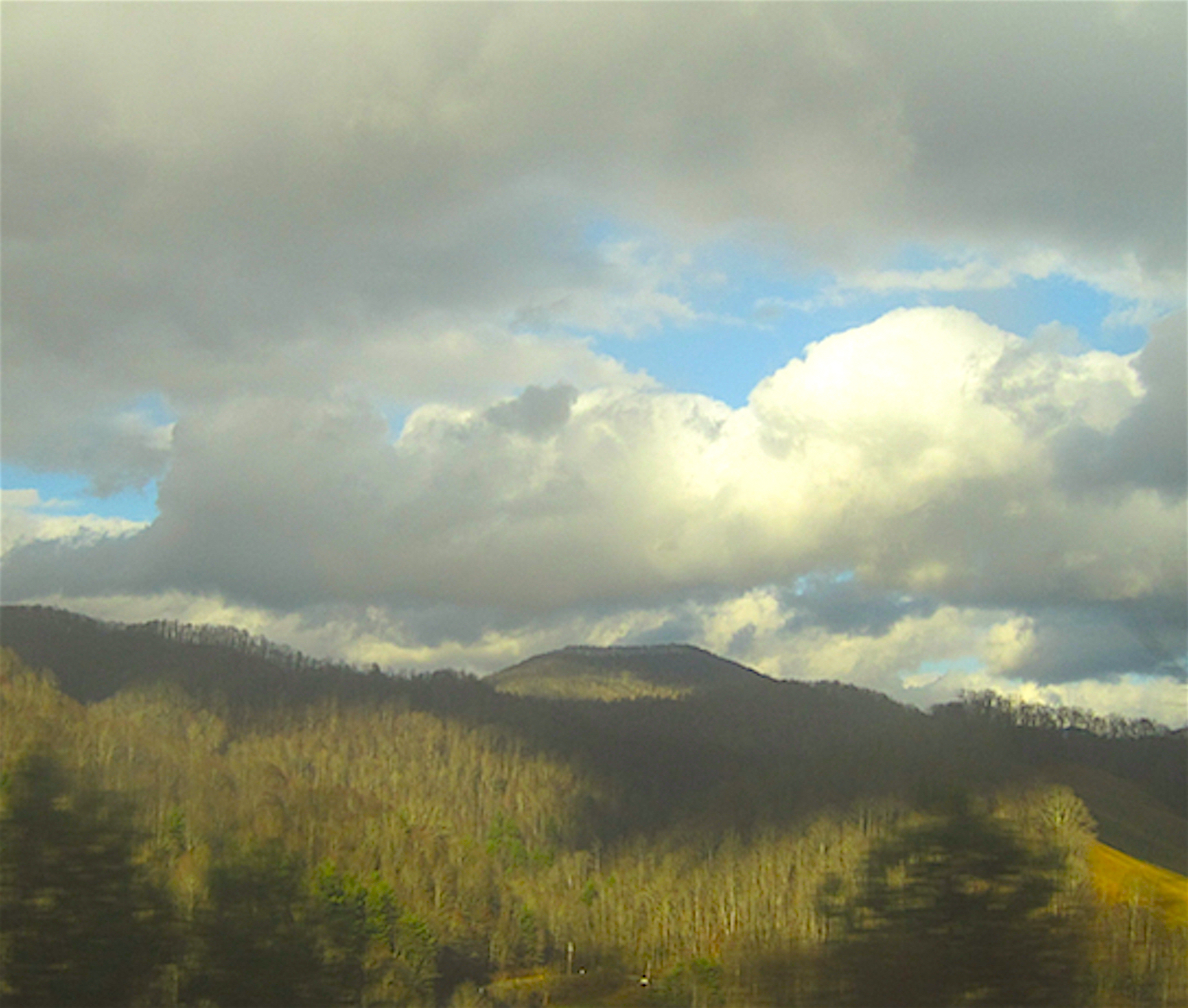 The elderly woman brushed us aside with a harsh hand gesture. “Go, go,” she was saying. “Get out of my sight.”

I’d been late to see her and her white-haired partner crossing the intersection and so had stopped short. I’d gestured them on, apologetically. Her brusque response commanded us to drive on through. I laughed. It was as if I were a servant who had made a predictable mistake.

We were trying to find a place to park. It was a Saturday, early summer, and this touristy mountain town appeared to be in mid-bloom. Our car, a dusty Subaru Forester, and the two kayaks strapped on top, had broadcasted to the woman all she needed to know. We were interlopers. A friend, now dead, who lived up in these mountains, once told me that the super rich don’t want you to see them, but they can’t help marking their territory. “You know they’re really rich when their driveway is marked by a single river stone.”

We ended up at a burrito joint on the edge of the downtown grid. It was empty when we got there, but soon after the noontime bell, it began to fill with people. All of a sudden, in a town seemingly made up entirely of preppily dressed middle-aged white people, we were surrounded by Latinos, blacks, working class whites, teens.

“We’ve come to the right place,” I said to Ali, who smiled in agreement. What exactly I meant I am not sure. More laid back? More skin tones? Less rich?

As we were heading for our car, an older woman stepped out of a tony dress store, two big bags in hand. She saw that it was raining—a light splatter of thick drops—and cursed her luck.

“I don’t have my umbrella,” the woman lamented.

Within minutes we were out of town and back on the road. I was content to drift down the mountain, lean into the curves, and let the air rush through the windows.