Get Outside for Asheville's Last Summer Concerts

Get Outside for Asheville's Last Summer Concerts 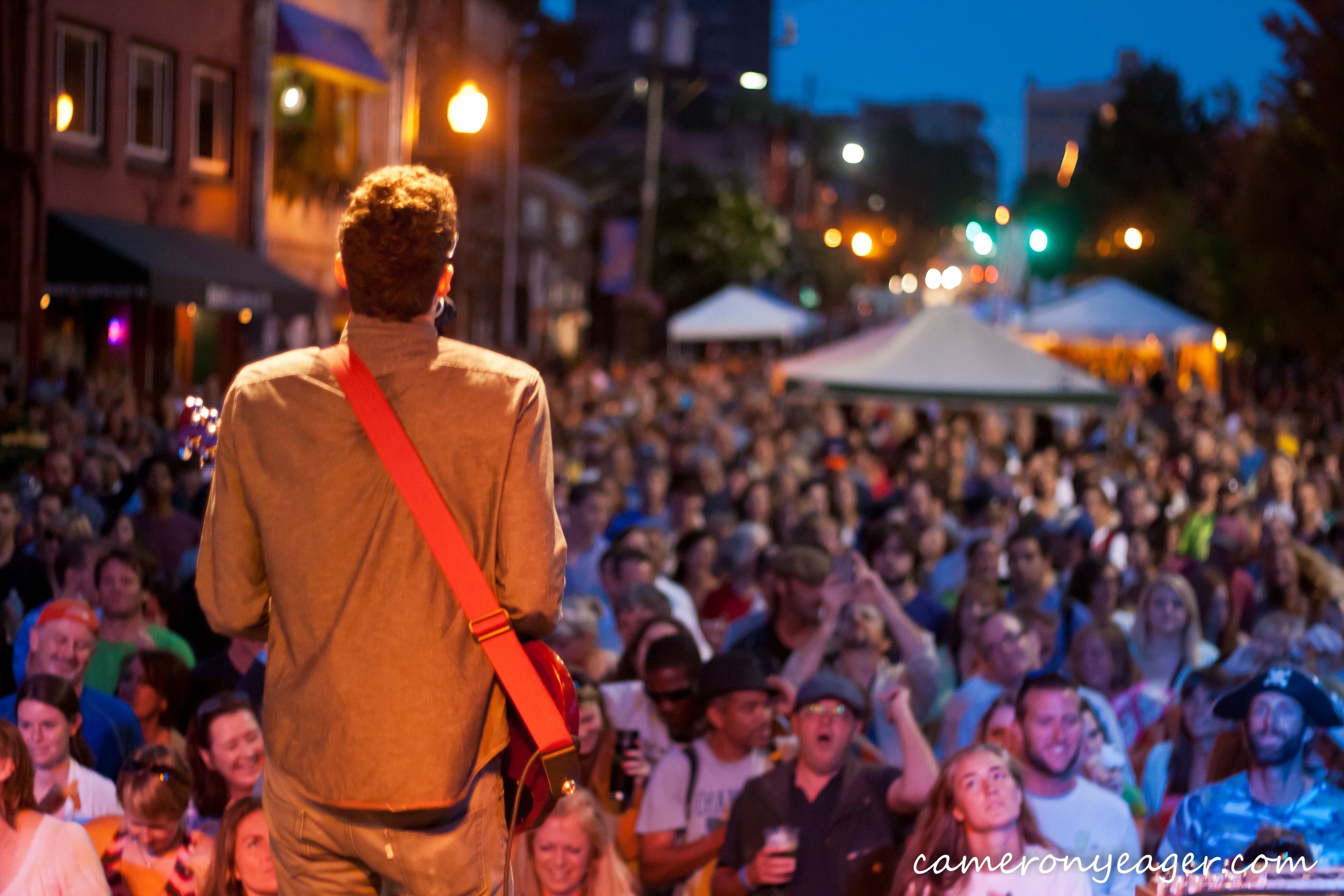 Although summer is now behind us, there are still plenty of opportunities to get outside and have a good time. We all know that Asheville is celebrated for its sense of community, love of music and beautiful mountain scenery - plus general appreciation of all things frugal.

So for all you music fans out there, we’ve consolidated a list of free (and nearly free) outdoor shows and street festivals. That’s your cue to get off your couch and go have some fun! 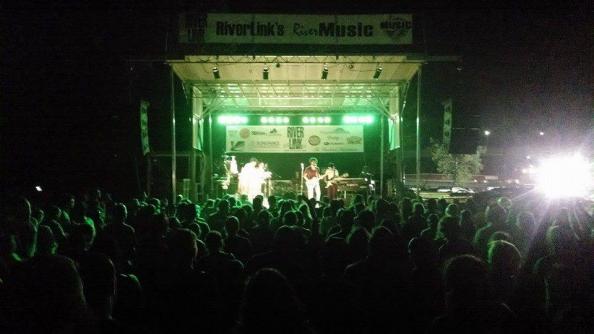 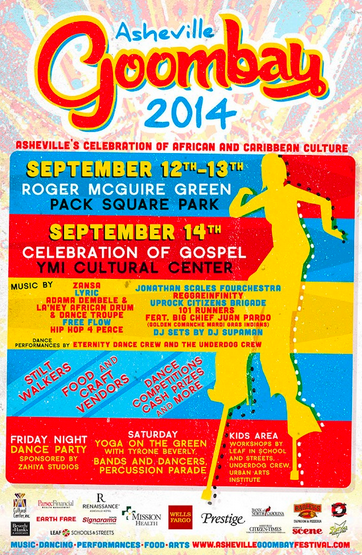 Asheville Goombay 2014 returns for its 34th year celebrating African and Caribbean history and culture. This year, the Friday and Saturday festivities move from Eagle Street to a new location - Packs Square Park on the Roger McGuire Green. On Sunday, the festival encourages all guests to attend a celebration of Gospel Music in the YMI Building’s Ray Auditorium on Eagle Street. This is a true family friendly event with music and dance performances, a parade, crafts, food vendors and activities. This will be the first year that the event participates in Michelle Obama’s Let’s Move initiative. Lectures, demonstrations, yoga and information about healthy lifestyles will be a core focus within the festival grounds. Visit their website for more info: AshevilleGoombayFestival.com

Oh Downtown After 5. How we’ll miss your lure to leave work early and drink on the street when it's February and we've got every space heater on full blast. Downtown After 5 has become a favorite distraction of locals and tourists alike with performances from break-out acts like St. Paul & The Broken Bones to old-favorites like Drivin' & Cryin'. The series finale event on Friday, September 19th will feature The Asheville All-Stars - a musical adventure featuring members of Yo Mama's Big Fat Booty Band, The Asheville Horns, Molli Party, The Hermit Kings, Bayou Diesel, Mary Francis and The Dirty Classics, The Tuesday Night Funk Jam House Band, and many more. Opening for the All-Stars will be students from the Asheville Rock Academy.

What do you get when 2,400+ zombies float down the French Broad River? Answer: A Guinness World Record. That’s one goal that Tube-ocalypse organizers hope to achieve on September 20th along with raising awareness for protecting WNC waterways and acknowledging groups like Western North Carolina Alliance, Riverkeeper, and Asheville Green Works. Asheville’s newest riverfront concert and event space, the Salvage Station, will host the official kick-off and after-party featuring live music, food trucks, local brews and hundreds of the walking dead. Pre-Registration to participate in the float: Ashevillezombiefloat.com 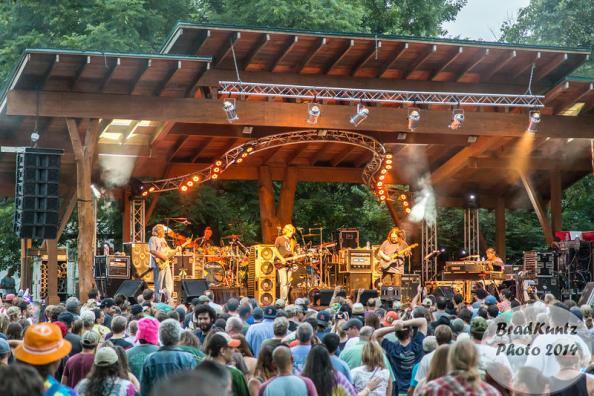 There is something truly magical about outdoor shows at Pisgah. Maybe it’s the impressive stage against a mountain backdrop, being surrounded by other music lovers, or that last IPA. Whatever it is, we’re glad Pisgah is having this end of season party for all their friends. Western North Carolina’s favorite new-grass troubadours Acoustic Syndicate will headline the evening along with performances from bad-ass blues guitarist Shane Pruitt and deadheads Phuncle Sam. 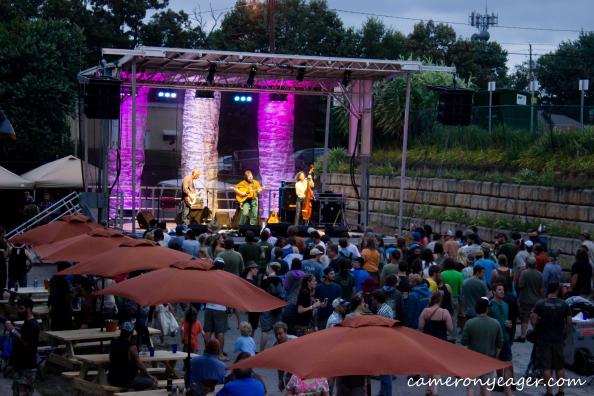 If you haven’t been to New Mountain Asheville yet, we have to ask… what are you waiting for? With plans to evolve the tri-level facility into a multi-use venue, community space, and beer garden, the owners of New Mountain AVL are taking things slow but are still rolling out an eclectic billing of acts (music and comedy) in the main theatre and presenting a handful of concerts on an outdoor stage. The Sunset Concert Series kicked off in August with The Larry Keel Experience and all shows in the series are only $5 in advance ($10 day of show). Parking is available in the lot across the street on Carter.

See you at the shows!