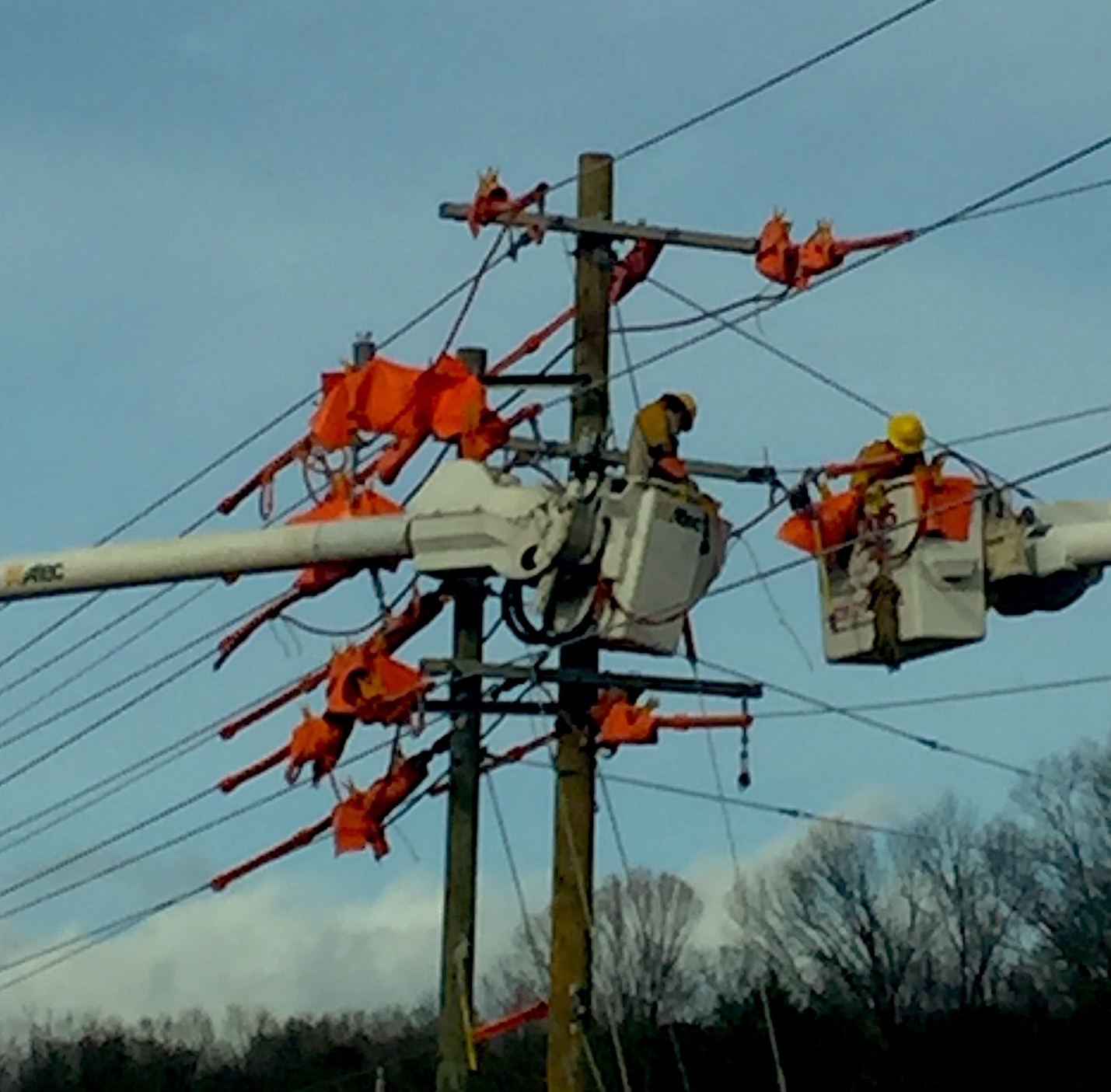 Avery needed picking up at Tarwheels, a roller-skating rink one township over. I wanted to get him by 10:30 even though the place closed down at 11. It was a safe scene, but I still worried about leaving him out too late on his own. He knew to stay inside, but I wondered what it would take for him to break that rule. A couple of cool 16-year-olds urging him out to…? I left right around 10. Stopped to get gas. I noticed an older gentlemen hovering by the door. He seemed tuned into my presence; by the time I was done paying, he stood behind me, in my blind spot.

Which reminds me, there’s this scene in The Americans in which the Russian super-spy (disguised as a normal suburban American Dad) asks two thugs to get out of his blind spot. He’s talking to this badass boss man. They don’t move. He asks again, looking nervously over his shoulder. They don’t, so the guy kicks the living shit out of the men. When he’s done, he turns back to the boss and says, “I told them to get out of my blind spot.”

So I turned and gave my guy a stare. He waited for me to grab my things off the counter before approaching.

“You going out toward Arby’s? I work at the grocery.” He showed me the cap in his hand. “I need a ride back to my room.”

My first inclination was to shake my head and walk away. But something told me to give him a chance. So I stared a little longer. He didn’t look like a serial killer. Actually, he seemed like an exhausted man in need of some sleep.

The man followed me to my car, climbed in, gave me his name, and sat quietly as we headed east on Tunnel Road.

“You staying at the hotel?” I asked.

“At the Veteran’s place,” he said.

“The one across from the gas station?”

“Yeah.” He looked over at me. “Most people don’t know the place exists.”

I’d taken my freshman seminar kids to help a few of the vets start up an organic garden in the back.

“You still have a garden?”

The guy stayed surprised. “Yeah, sure do.”

He talked about the staff at the center—which seemed to have rolled over almost entirely since I was there. We pulled up outside the front office. The man got out, thanked me. Turned back. “Now this feels good.”

I’d saved him a long walk or, at least, a bus ride. The man joined a gathering in the lobby. When I got to the roller rink, Avery was waiting for me at one of the tables next to the video games. He looked exhausted. “Let’s go,” he said. He skated wearily—and gracefully—to the car and piled in. I drove home, passing the vets, letting the song on the radio serve as talk.