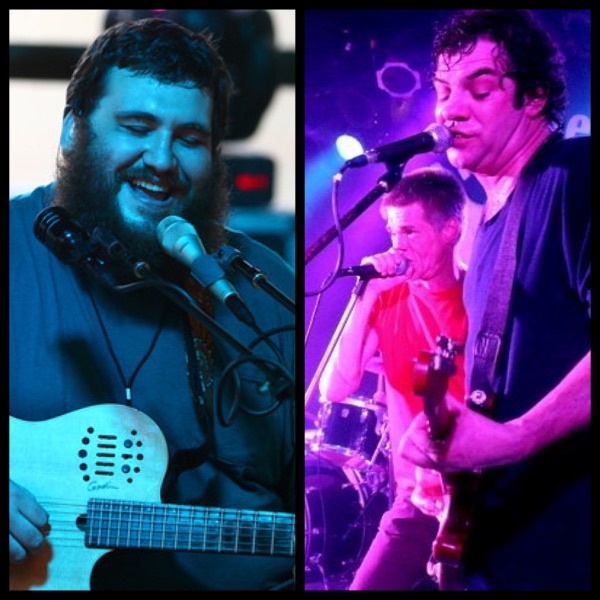 One of the pre-eminent practitioners of “live looping," Zach Deputy’s one-man show of "Island-infused, Drum 'n' Bass, Gospel-Ninja-Soul" has the energy and sound of a six-piece band.  Ensconced behind an array of microphones and technology, Zach and his nylon stringed guitar weave a tapestry of instrumentation and voices in an ever-evolving, improvised arrangement that is ultimately based on a composition but allowed to breathe with the audience.  Enhanced by a stunning light show, Zach Deputy’s show transforms clubs and open fields alike into sweaty dance parties for fans of R&B, soul, jam, Caribbean music and even electronica.

Dean Ween is of course best known as one half of the iconic, experimental rock band, Ween, in which he was the primary guitarist.  Ween started in New Hope, Pennsylvania  in 1984 and officially disbanded 28 years later, in 2012. The Dean Ween Group is his newest project, self described as a "vicious brand of rock n' roll," and finds Deaner surrounded by a rotating cast of characters.  The band has quickly begun to pick up where Ween left off and has been touring all over the country recently, headlining major venues and festivals.  Expect an enthusiastic, raucous rock show like from when you were a kid.

Dean Ween performs at The Grey Eagle on Saturday, March 21 at 8pm > All Ages.