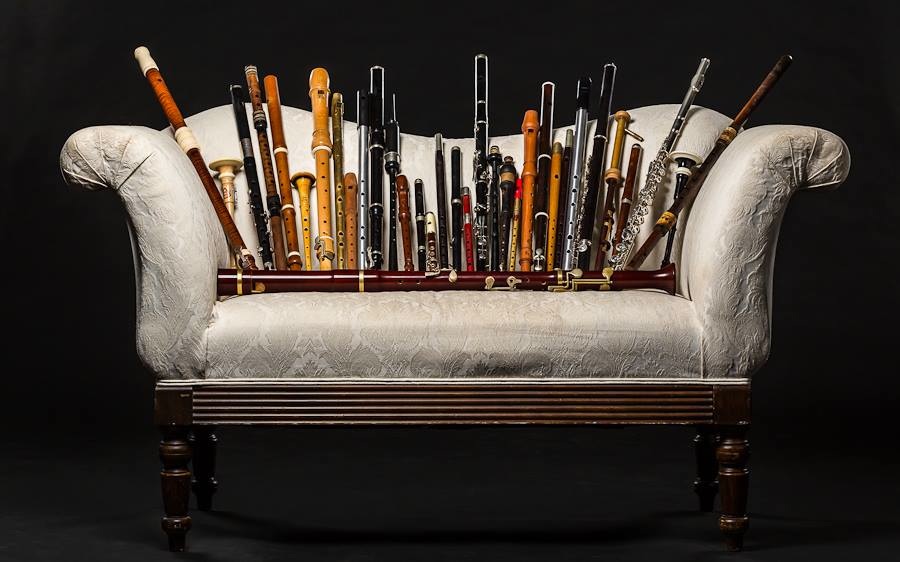 Asheville Music School will be presenting Windsong 2014, hosted by musician and musical historian Milissa Ellison. The concert will feature performances on historic Celtic instruments, a lot of them handmade, as well as discussions about the vast history of this music and said instruments. I caught up with Ms. Ellison recently, and here's what she had to say:
“I was first a musician, then a professor of history,” Ms. Ellison explains. “Developing these concerts is my form of outreach, plus they allow me to do everything I love at the same time: play, study, and teach. First and foremost, WINDSONG is rooted in the various musical traditions of the many Celtic peoples. We also trace the strong connections between ancient and modern music forms. Where else, for example, will you hear a Cantiga from the 13th century court of Alfonso X of Spain followed by a pop song written in 1983 by a teenager in Bretagne, France? And these are related tunes! These connections are everywhere in Celtic music and we love to find them and share them."
Her bandmate Connell Sanderson agrees. “Yes, it’s all that. But another love we have is working with each other,“ he added. “Each of us is eager to work outside the usual repertoire. When we come together for these productions, it’s really hard work but it’s magical. Also, there’s another kind of coming-together. These woodwinds are all in the same family, you know. Between the two of us, Milissa and I play them all. We also teach them all: you have to keep the music going. So these wonderful instruments and the glorious living traditions of Celtic music are the center. They are WINDSONG.”
The concert features folk and dance tunes of Galicia, Brittany, Ireland, Ulster, Scotland, Australia, and North America. The concert also features performances on 27 different woodwind instruments: Galician, Scottish and Irish bagpipes; modern, Baroque and Irish flutes; a couple of Civil War fifes; various concert and marching piccolos; a consort of recorders; and a quiet little 19th century flageolet…plus handmade high and low whistles galore! 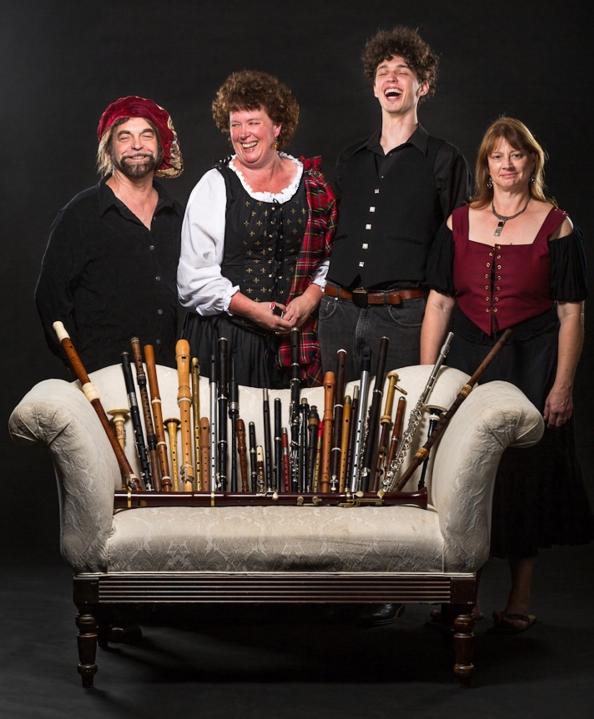