Why I’m Proud to be An Ashevillian (Especially This Week)

Why I’m Proud to be An Ashevillian (Especially This Week) 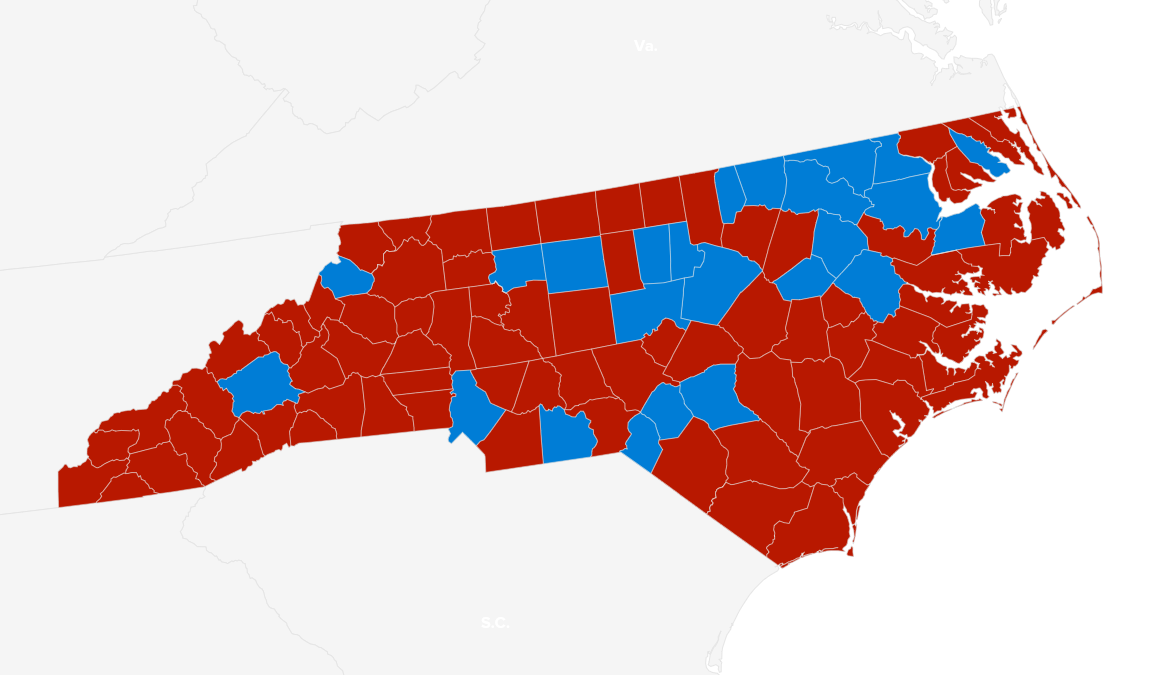 I got my first taste of Asheville when I became an intern at the Asheville Citizen-Times newspaper. I remember picking out an ensemble for my first day that consisted of black tights, black heels and an appropriate little black dress. I didn’t realize I had dressed like I was attending a funeral, but I believe my subconscious knew.

I walked into the bitterly cold lobby on that blistering August day, and waited for Bruce Steele to emerge from the vintage elevator that greeted the receptionist desk. He took one look at me and uttered, “You’re overdressed. Follow me.” I grabbed my messenger bag and bruised ego, and joined him on what felt like the longest elevator ride of my life. In the ten-second ride to the top floor, he informed me that one-third of the newsroom staff had been let go that morning, because print journalism is dying, and clearly I had overdressed for the funeral. After all, this is Asheville. A wrinkled button down and jeans would have sufficed.

As we exited the elevator and took in the uncomfortable tension that the newsroom now housed, Bruce looked at me and sarcastically shouted, “Pick any desk you like, after all, they’re empty now!” I scanned the room and took a seat amongst what seemed like the most comforting section, a corner of three young women. One was Jess McCuan, the editor of Scene Magazine, next to her stood Mackensy Lunsford, the recently engaged food reporter, and lastly was Bruce’s right hand lady, Carol Motsinger, the jack-of-all-trades reporter. They greeted me with somewhat forced smiles and told me to ask if I needed anything. They meant it.

I spent the next four months learning how to interview, how to edit copy, how to dress more casually and what it means to write news from an authentic place. I learned that my small town's cross-your-legs, never-raise-your-voice definition of authenticity was nothing compared to Asheville's definition.

Asheville only knows how to be authentic.

As I sat in my apartment last Tuesday, I remained hopeful. I had gone to the polls early that morning. I had sprung out of bed, curled my hair and even passed my coffee maker without as much as a quick glance. I didn’t need the caffeine; I was riding a different kind of high.

For so many Americans, this election was not about voting for who they believed was the best candidate, but rather for who they thought was the lesser of two evils.

As the hours creaked by that Tuesday night and I watched our country show its true colors, my heart began to sink a little deeper and deeper. I went to bed knowing that I would be awakened with texts and calls from friends who were scared.

The first was a text from my roommate, followed by a text from a girlfriend who couldn’t stop crying. As a heterosexual, educated, white woman, I understand that the fear I felt in those initial moments was nothing compared to the fear that every minority, sexual assault survivor and immigrant is still feeling, right now.

As I turned on the news after reading those texts, I saw the backlash and the outpouring of negativity with which our country responded. I then tearfully watched as Hillary Clinton conceded the 2016 Presidential election. I then watched President Barack Obama and Vice-President Joe Biden congratulate President-elect Donald Trump, and I watched as our local news station began to dissect how our state voted.

North Carolina is a red state. Say what you want, Tar Heels, but we elected a governor who believes that equality is only good if you look a certain way and urinate with the body part you were born with, not the body part you choose. But as I watched much of our state burn that bright red, there was a county to the left that beamed in blue. Buncombe county, surrounded by a sea of red, showed up.

My mind immediately raced back to my first newsroom experience. How my naive and unwavering determination, the same determination I possessed when I entered my polling place last week, was shattered the second I let the reality of the situation sink in. But as I watched a group of reporters pick themselves up, shake off their fear and carry on, their actions spoke far louder than any words ever strung together. Their actions let me know that my dreams of becoming a journalist is not wasted. And that even though my candidate didn’t win, my vote certainly wasn’t wasted either.

It’s been three years since that newsroom incident, and I’ve yet to meet a single person in this city who doesn’t carry their determination and their grit on their sleeve. We’re a city that is greeted with glass ceilings regularly, and instead of shattering them, we band together and beat at them with small yet resilient hammers, until they eventually crack, and break.