What are You For? Acknowledging Accomplishments and Forging Ahead

What are You For? Acknowledging Accomplishments and Forging Ahead 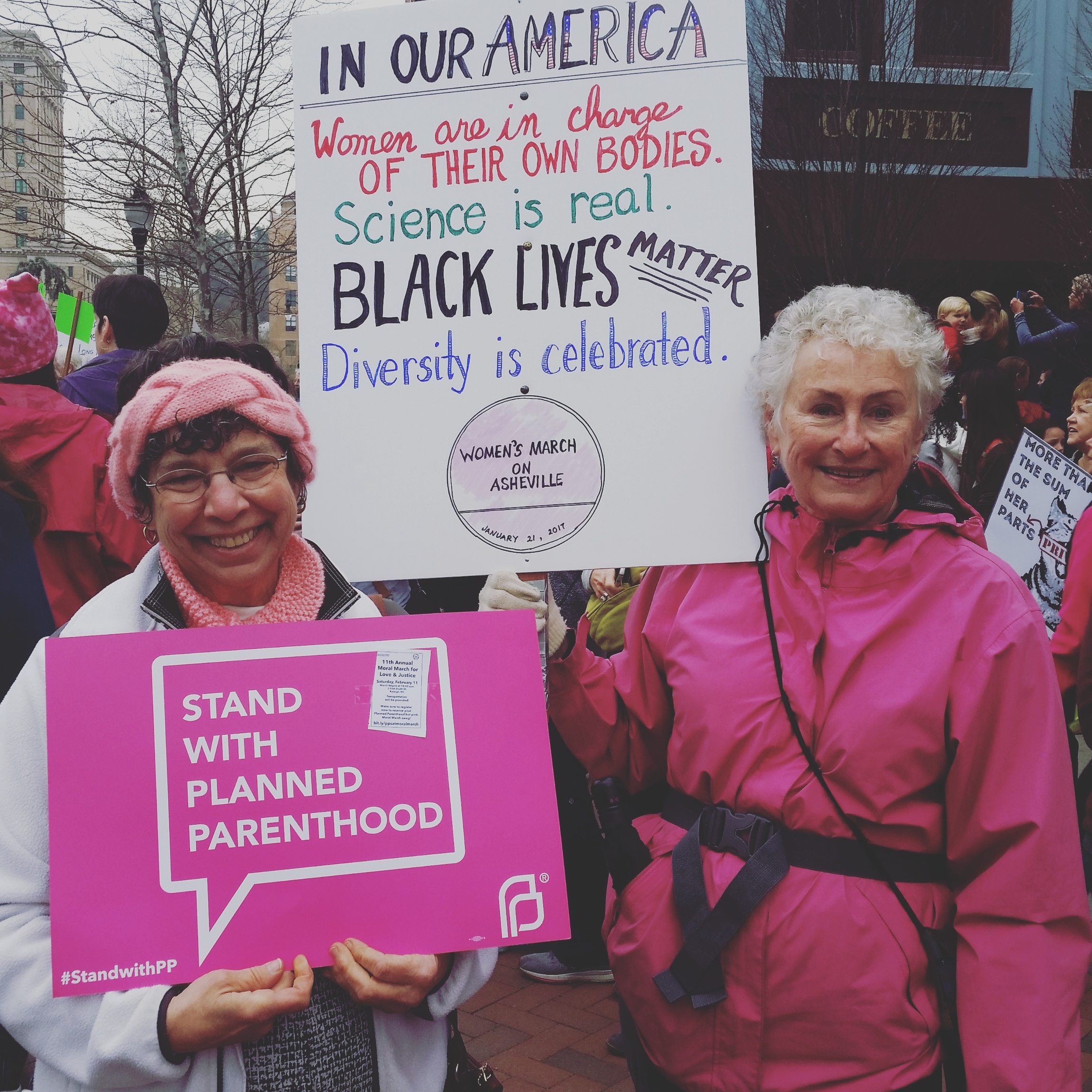 It's rough out there, guys. There's no skirting around it. For those who follow politics even remotely, it is nearly impossible to open a browser without confronting the nausea-inducing reality of the seemingly-perpetual world-tilting events that have somehow become the norm.

There is a repetitive narrative out there:

There are too many things happening, where do we direct our efforts?

I can't concentrate on any one thing, so I do nothing.

I feel like curling up in a ball and going to sleep.

I feel it too.

First, let's make it abundantly clear that standing up for what is right is not futile, no matter how it may feel at times. I'm going to take a moment to point to what has been accomplished in recent weeks (I will continue to update this list):

Jazzed up yet? So, where to go from here? Figure out what you are for, as opposed to what you are against, and then make phone calls, send emails, hold signs, and shout from the rooftops.

Equality and Inclusion regardless of race, religion, gender, or sexual orientation

Why does this phrasing matter? Focusing on the solution paves the way for the road ahead. It is unifying to stand 'for' and march 'toward' a common goal. The constant fight 'against' has the potential to eat you alive. What is your goal?

While both sides of the political aisle are screaming "fake news" from the rooftop, the truth of the matter is that facts are on our side. State facts, don't belittle, repeat. Be loud, be incredibly loud, but remember a vital lesson that we have all been painfully reminded of again and again in recent months - the words we use are important.

1. Use his name sparingly so as not to detract from the issues. I believe that everyone, regardless of their beliefs, deserves the dignity of being called by their name. However, this is a strategic tactic. While we are so focused on him we are prone to neglect the questionable policies that threaten freedom, justice and fairness advanced by the administration.

2. Remember this is a regime and he's not acting alone;

3. Do not argue with those who support him and his policies—it doesn't work;

4. Focus on his policies, not his appearance and mental state;

5. Keep your message positive; those who oppose peace and justice want the country to be angry and fearful because this is the soil from which their darkest policies will grow;

7. Support artists and the arts;

8. Be careful not to spread fake news. Check it;

9. Take care of yourselves; and

Keep demonstrations peaceful. In the words of John Lennon, "When it gets down to having to use violence, then you are playing the system’s game. The establishment will irritate you - pull your beard, flick your face - to make you fight! Because once they’ve got you violent, then they know how to handle you. The only thing they don’t know how to handle is non-violence and humor."

When you post or talk about him, don't assign his actions to him, assign them to "The Republican Administration," or "The Republicans." This will have several effects: the Republican legislators will either have to take responsibility for their association with him or stand up for what some of them don't like; he will not get the focus of attention he craves; Republican representatives will become very concerned about their re-elections.

While ingenuity is vital to this fight, it important not to reinvent the wheel, our energy is needed elsewhere. Having a few thousand signatures on 10 separate petitions on the same issue is not going to get us as far as joining forces and ensuring that one petition receives as many signatures as possible. There are amazing organizations out there that need support to do what they do best; this was made abundantly clear by the actions of the ACLU in recent weeks.

And lastly, acknowledge when you are drained. None of us are of use if we are burnt out within a couple of weeks or months—this road is a long one. Practice self-care, turn off screens for a day or two, recharge, refocus, and then get back to work.