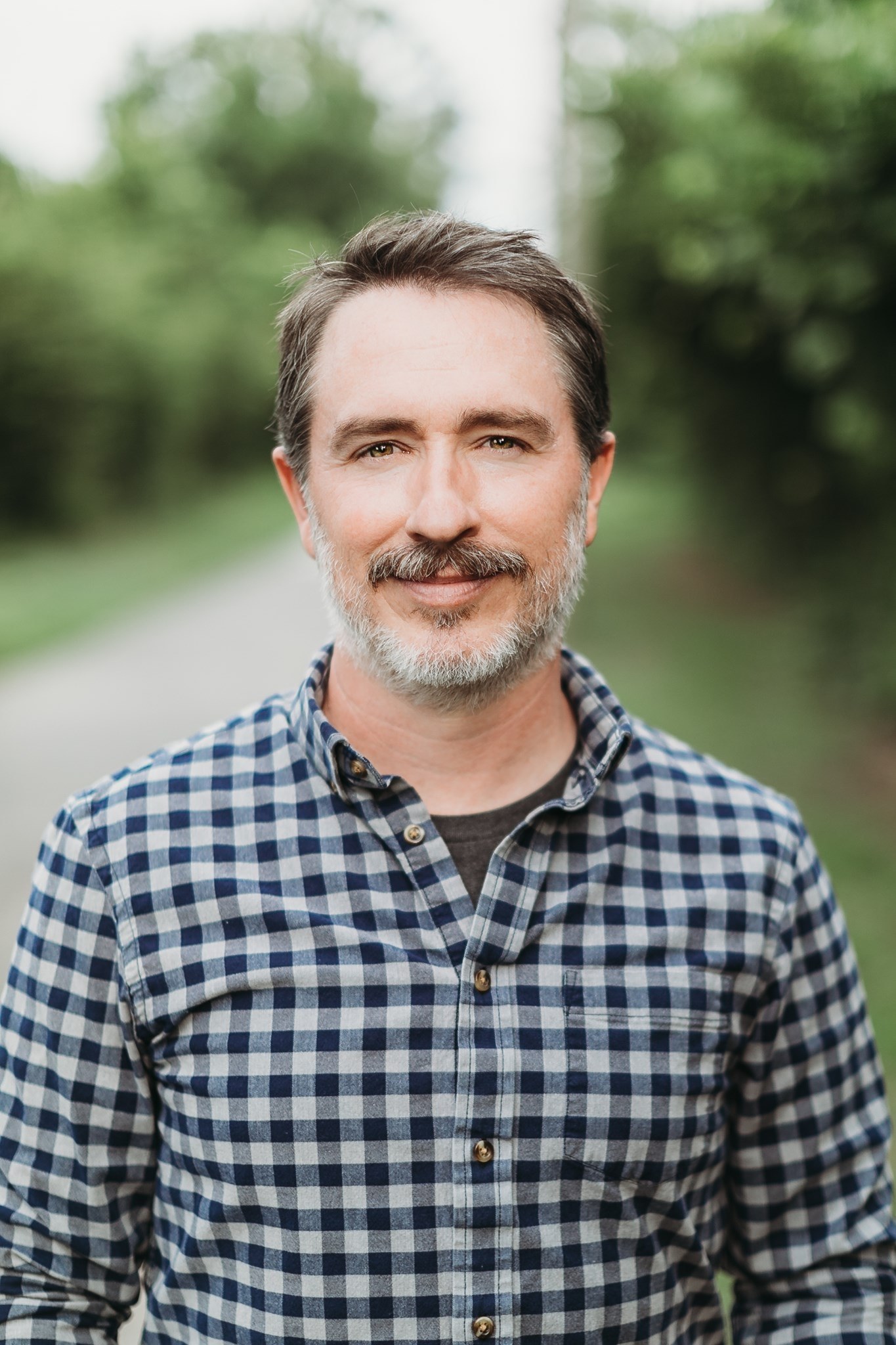 Wiley Cash’s newest release, When Ghosts Come Home, as the title suggests, is a ghost story. But its ghosts are not the kind that wander gothic mansions or speak through Ouija boards. The ghosts of Cash’s literary thriller are far more frightening than a nightly spector, and far older than any haunted house.

When Ghosts Come Home follows multiple characters on the North Carolina coast, most central being police sheriff Winston Barnes, who is awoken in the night by a mysterious plane crash, and upon investigation, discovers the body of Rodney Bellamy, a local black teacher. But murder is only one thing on the sixty-year-old officer’s mind. Winston is also running a losing race for reelection against a younger, less savory candidate, with risk for a job loss that endangers his cancer-ridden wife. Along with Winston, we also follow the family of the murdered man, notably his fourteen-year-old nephew as he becomes the target of a band of Confederate-flag-waving assailants harassing the neighborhood. And rounding out the troubled cast is Winston’s adult daughter, Colleen, who has returned home following her own tragedy that has pushed her away from her spouse and back into her childhood home.

Cash’s novel is about the things that haunt us. The story’s ghosts range from the deeply personal, such as the loss of family, whether from medical tragedy or violent encounters, to the broadly social, like the country’s ingrained racist history that finds new ways of resurrecting in the modern day. The book is set in the 1980s, and yet the racial injustice that surrounds the characters feels eerily familiar to 2021, like a phantom we’ve yet to collectively exorcise.

Cash’s strength as a writer, like with all his novels, is his ability to entwine personal tragedy with thrilling action. Cash describes his novel as his “first real mystery,” but to call the novel just a murder mystery is too reductive. The question of the killer’s identity and motives keep you racing through the book’s fast-paced pages, but it’s the more intimate, personal dramas that make you care. The novel does something that not all murder mysteries do: Focus on the making and aftermath of murder, rather than the crime itself. The story acknowledges that murder often results not from the hunger of charming Hannibal Lectors or the murderous impulses of Dexter Morgans, but from a plethora of social and personal forces that exist in our culture. The murder of Rodney Bellamy is a catalyst in a community already simmering with long-seated tensions until it finally boils over. And the true horror following the crime is not the bloody bodies, but the way communities respond to such tragedies, and how the resulting fear can be weaponized against those most vulnerable in our communities.

The central fear the novel explores is not just “who will the killer get next?” like in most murder mysteries, but “what does this murder mean for those around it?” And this emotional core is punctuated by the more personal tensions that plague our poor protagonist, as he carries a sick wife on one side and a grieving daughter on the other. Family is the beating heart of the novel, and its power comes from getting to know the ghosts that haunt those families’ homes. And the result is a story that stays with you far more than a simple who-dunnit ever could.

When Ghosts Come Home by Wiley Cash is available everywhere books are sold.