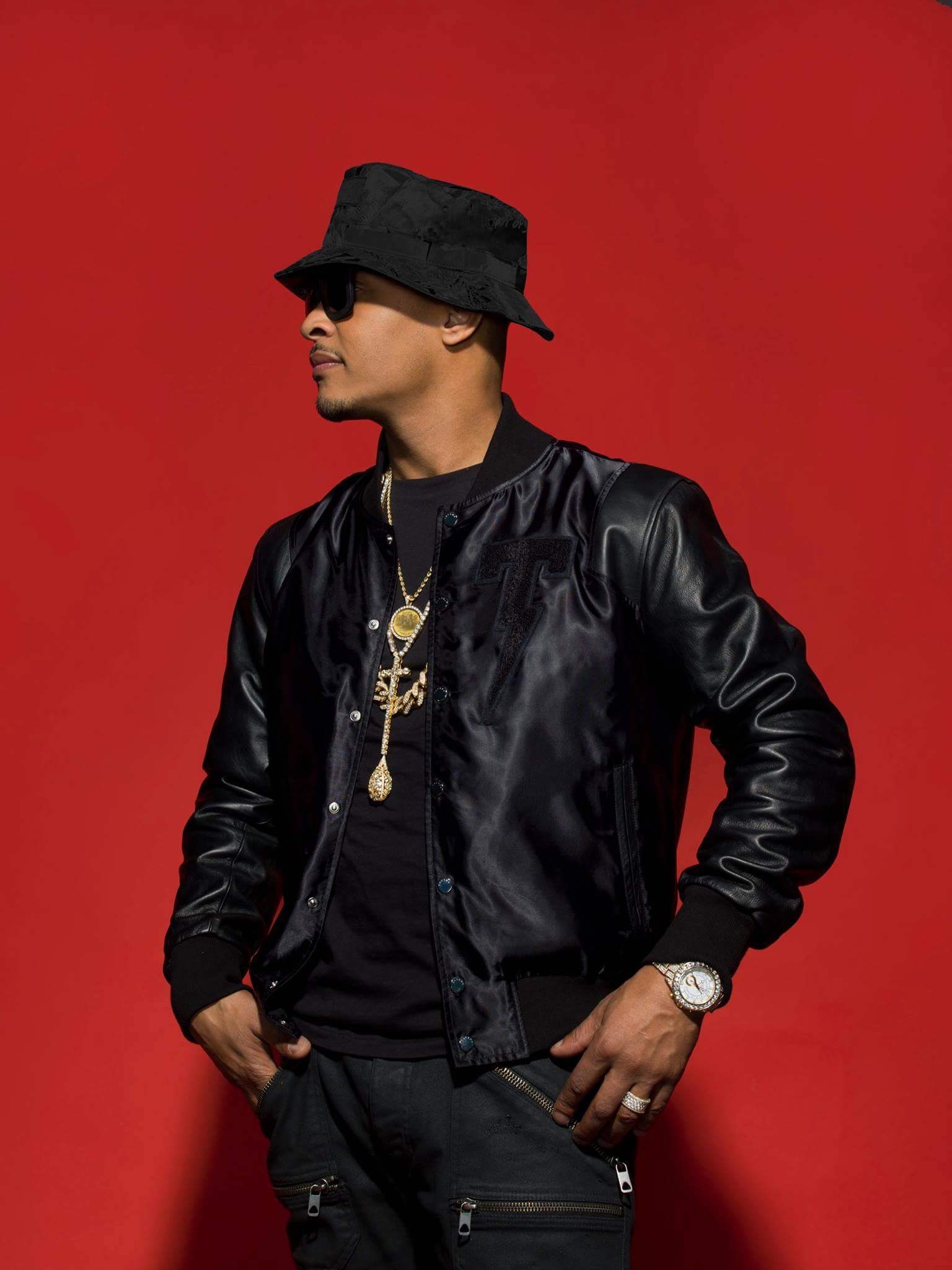 In case you haven’t heard, three-time Grammy Award winning rapper, songwriter, and producer T.I. is bringing his Hustle Gang Tour to the ExploreAsheville.com Arena Tuesday, May 2nd. As an accomplished southern hip-hop artist from Atlanta, Georgia, T.I. has released nine studio albums, seven of which reached the top five of the US Billboard 200 chart, and has collaborated on several successful singles with high-profile artists, including Rihanna, Justin Timberlake, Lil’ Wayne, Destiny’s Child, Pharrell Williams and more. In fact, it was through his collaboration with Williams on Robin Thicke’s hit song "Blurred Lines," that the two met and later decided to continue working together, with Williams acting as executive producer, in the creation of T.I.’s ninth album Paperwork. Nine albums is a pretty impressive lineup of for an artist at 36. “You must find ways to reinvent yourself in order to remain relevant,” he says. And reinvent himself he has: as a musician, an author of two books, an actor, and a reality television star.

For all of those reasons, Asheville native Joe Greene sought him out to add Asheville to the map as part of the Hustle Gang East Coast tour. Greene is the creator of asheville411.com, a promotional website for events, activities, and business listings that are inclusive of the African-American community in Western North Carolina. He sees T.I.’s performance here in Asheville as an important one for our mountain town, especially for youth of color. It’s through shows like these that young people of all backgrounds are able to see career paths and options for themselves outside of their everyday lives, he notes as we talk over tacos one afternoon at Zia Taqueria.  As a primary organizer of the Goombay Festival, the second-in-charge of the youth development program My Daddy Taught Me That, and the only African-American member of the Civic Center Commission, Greene recognizes the need for events that represent a more diverse Asheville than we typically see. According to Greene,

All in all this will be a win/win for the community as a whole. To have people of all walks of life in this community come together for fun events is great, but to have people of color come out and be exposed to the downtown area and occupy the US Cellular Center really shows that Asheville is serious about being diverse. These are the beginning stages of fostering better relationships, community building, and moving forward so the entire community can come together in positive ways.

Greene also pitched the concept of a hood talk to T.I. Hood Talks are based on a concept from an former BET show Teen Summit. It’s a show where young people invite celebrities in and interview them—ask questions, get their opinions on different subjects, take feedback from their communities, and voice their opinions to the celebrities to create an empowering interaction. The goal is to inspire young people and give them outlets to be heard, share their voices, and learn entrepreneurship. T.I hasn’t confirmed the Hood Talk as of yet. 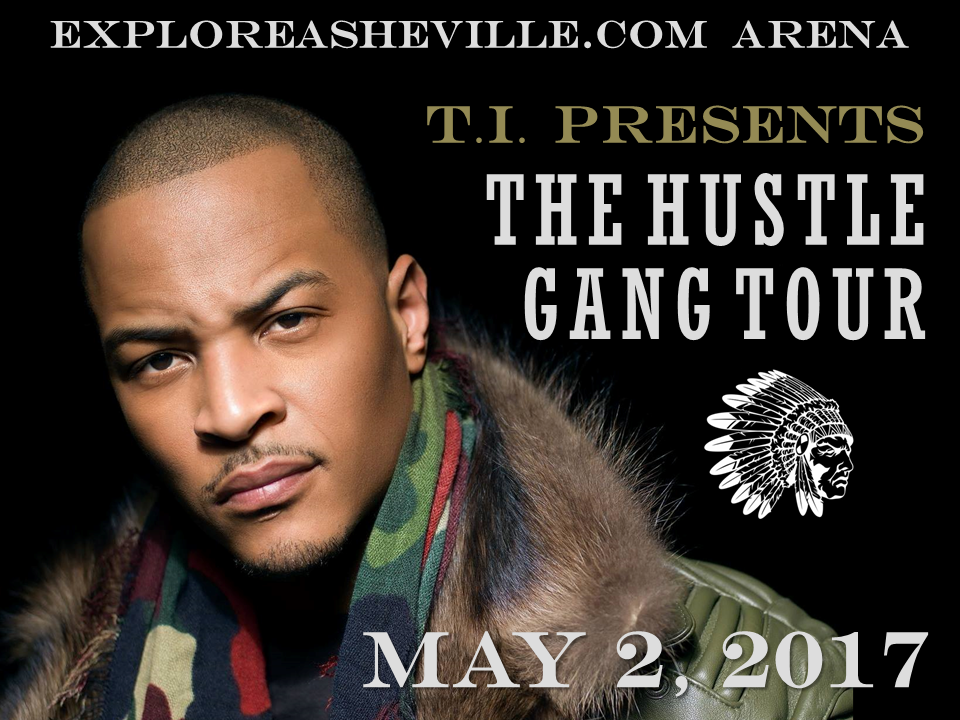 Adult tickets for the Hustle Gang Tour are $50.00 plus applicable fees. Student tickets are available with college ID for $30.00 plus applicable fees. This show is General Admission; ticket prices go up by $5.00 day of show. The Grand Hustle Package will include priority entry and seating, an exclusive backstage tour, pre-show Green Room access, a photo opportunity with T.I., a collectible laminate autographed by T.I., an exclusive backstage merch pack, and an opportunity to preview to new/unreleased music by T.I. The Hustle Package is also available and will include priority entry, tour poster autographed by T.I., and an exclusive Hustle merch pack. Check out all of the ticket options on Ticketmaster.