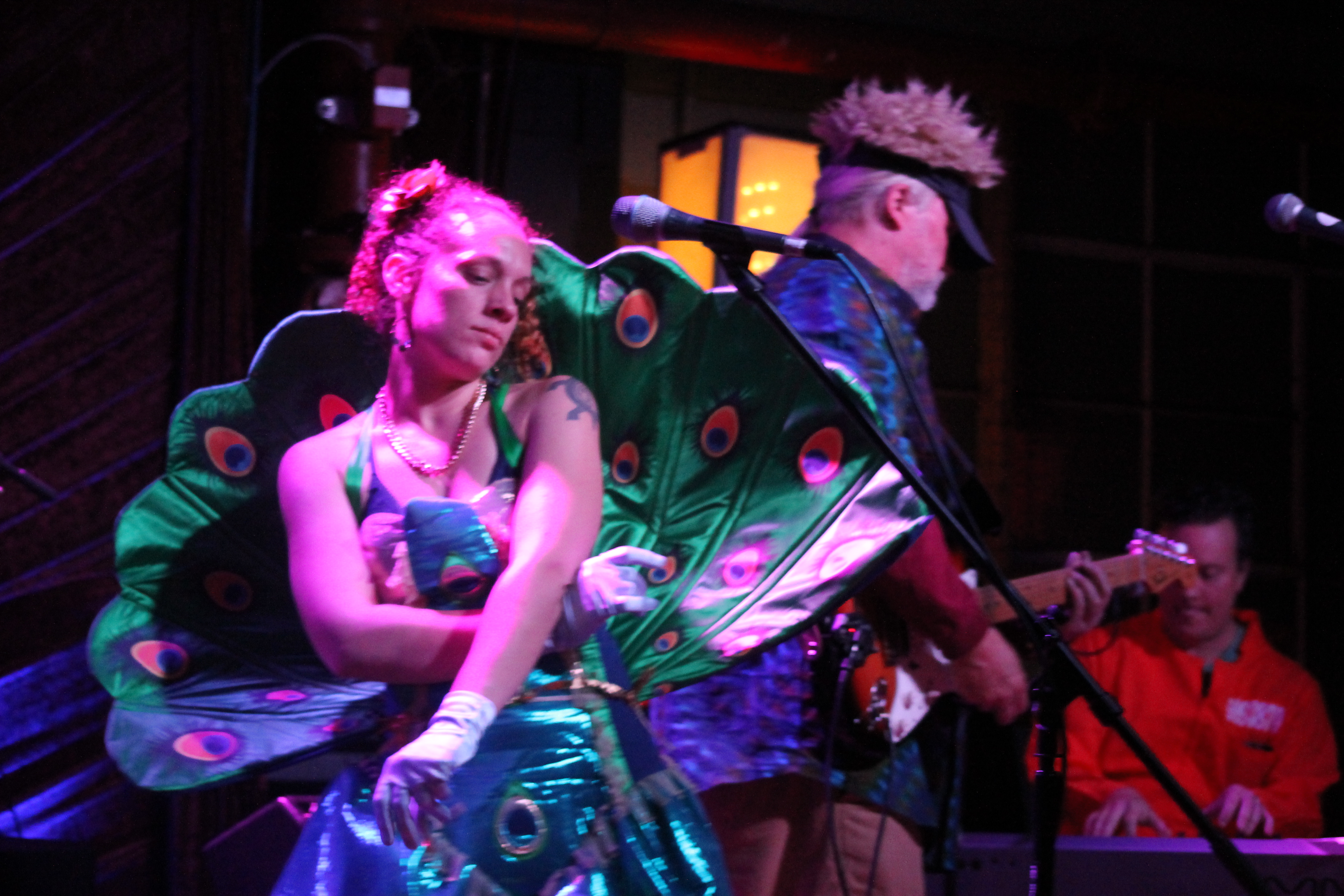 Pisgah Brewing Company. Phuncle Sam. Halloween Night. This is becoming a bit of a tradition for me. I know there are plenty of other worthy events going on tonight but this just does it for me.

For one, it's the people. The Grateful Dead is as close as anything resembling religion to me and tonight, the faithful will dutifully be out in force. Tonight there will be more bare feet than shoes, more kindness than anger, more love, by far, than hate.

Another reason is that if there is one thing I have learned in 18 months of running with this tribe it is this—you just can't out-give these people. Tonight's show is a fundraiser whose proceeds benefit United for Puerto Rico, a charity helping to rebuild the island post-Hurricane Maria.

There is no tip jar tonight, they want the money you have to go to the effort. 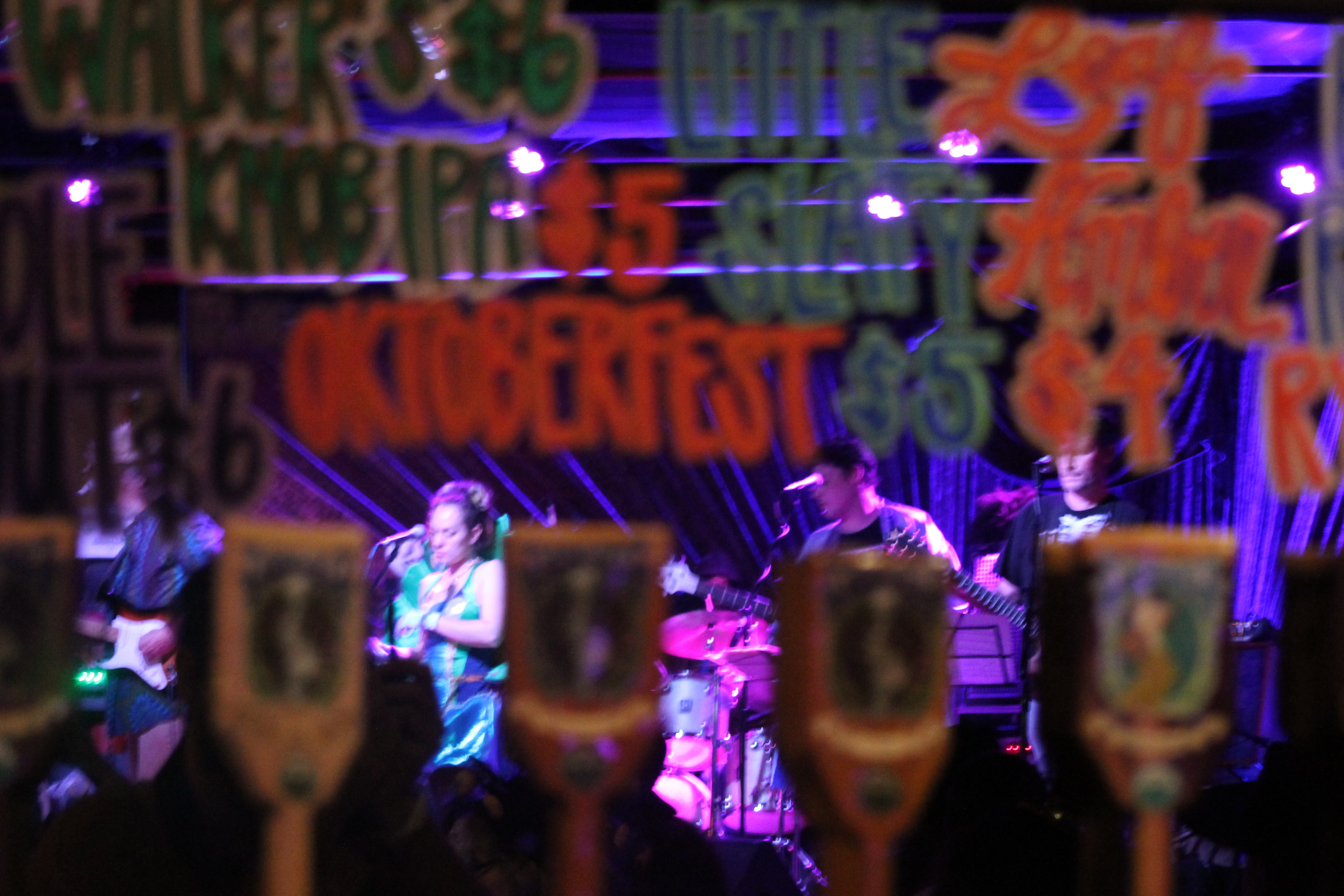 They fire off around 8:45 and set the tone early with a rockin' "Promised Land," followed up by a solid Althea into a psychedelic "Cosmic Charlie." There is a man walking around in a white lab coat with a green cross painted on it giving out candy. I take a handful.

The crowd is already fully engaged and maybe 150 strong. They are on point and clearly feeling it as they move through a perfectly designed set list. Their "Let it Grow" near the end of the set rivaled anything I've heard from JRAD or Darkstar and they left the crowd happy and grooving with a dark, 74-esque version of "Dancing in the Streets."

Phuncle comes back in with a strong "Picasso Moon" followed up with a groovy, bass-heavy "Deal." At this point we are no longer dancers, no, we are merely pinballs on this concrete dance floor. We bounce off of each other, spinning and lighting up like an arcade game. We wear the grins of twelve-year olds drunk on Mountain Dew and Pizza and lost in the rhythmic tat-a-tat-tat.

After a couple of Jerry Band songs they head into a heavy "Playing in the Band," which they carry into an equally electric version of "Terrapin." The room is alive with goblins and witches and sailors and vampires all lost in this titanic second set. They move through "Drums>Space" and then take off on a cosmic "Saint Stephen>Not Fade Away." 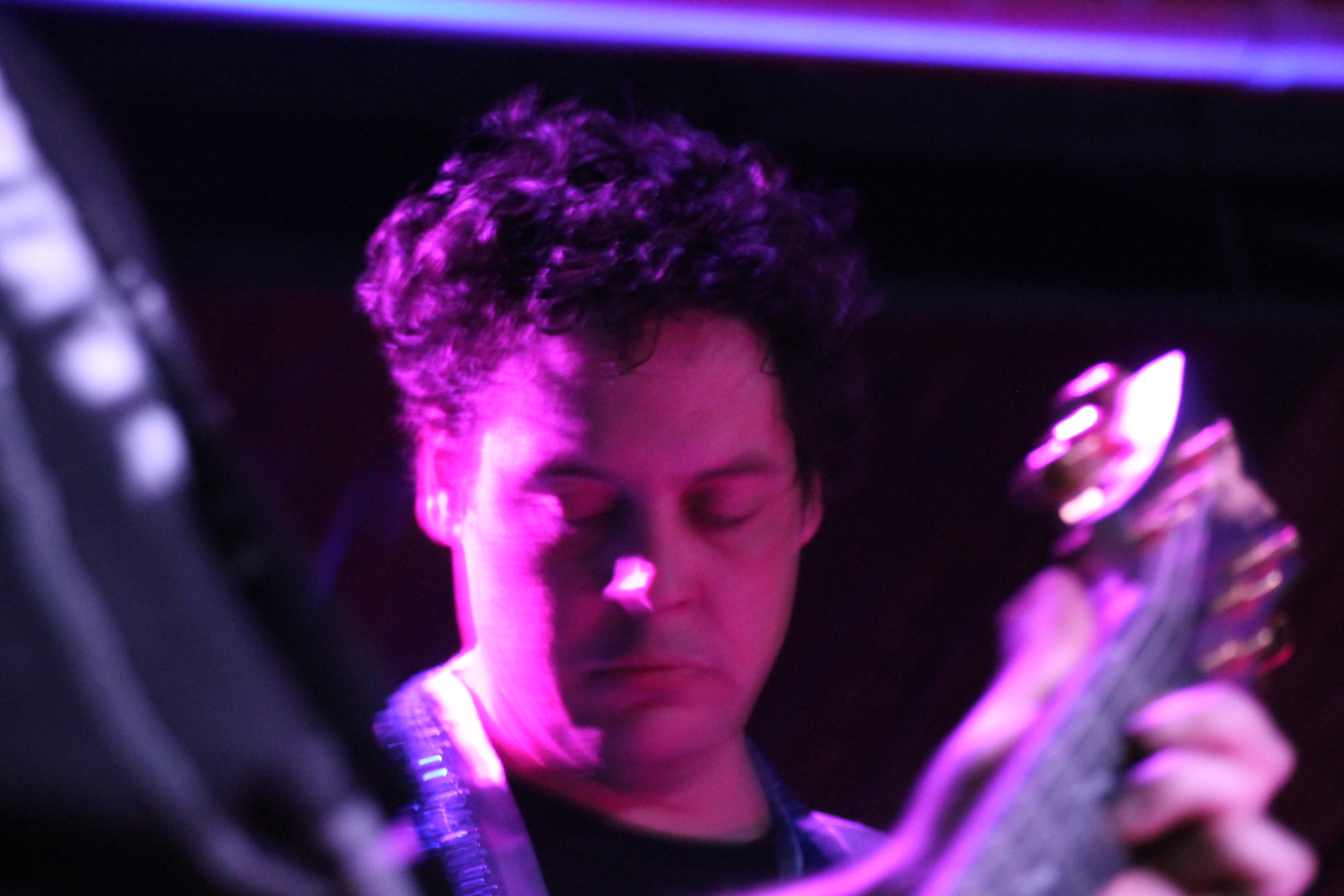 The room becomes a glorified contra dance, ended by the eerie notes of "Morning Dew" ringing out. They take us back into the darkness one more time before leaving us with a dancey, bouncy "Mighty High."

When it's all said and done it's a hug-fest of epic proportions. Then it's time for the drive home, my soul feeling full, my heart overflowing.

Caleb Calhoun is an author and journalist based out of Asheville, NC. He likes sex, drugs, and rock-and-roll and lives with his dog, Dr. Gonzo, and about 17 roommates. 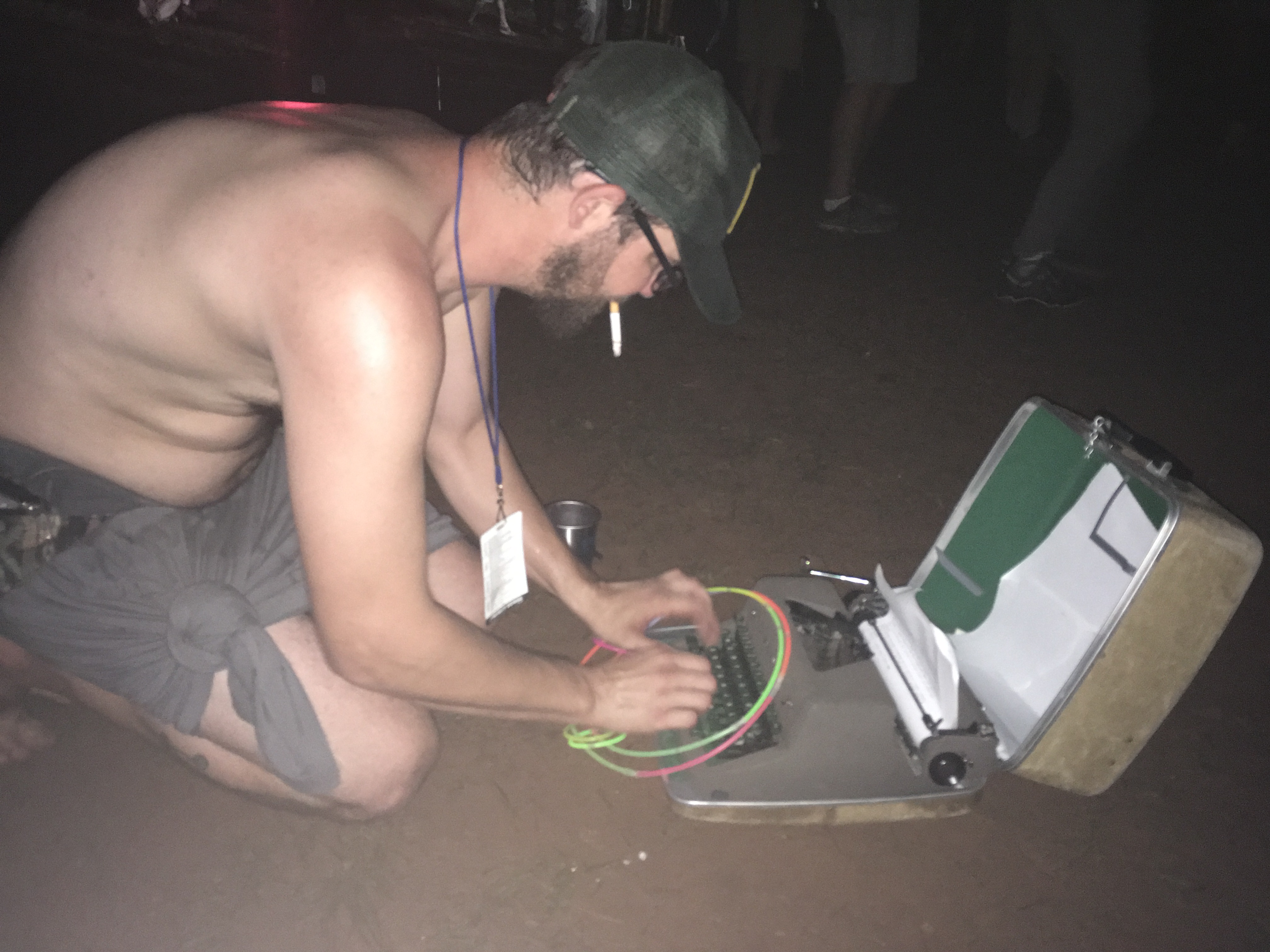