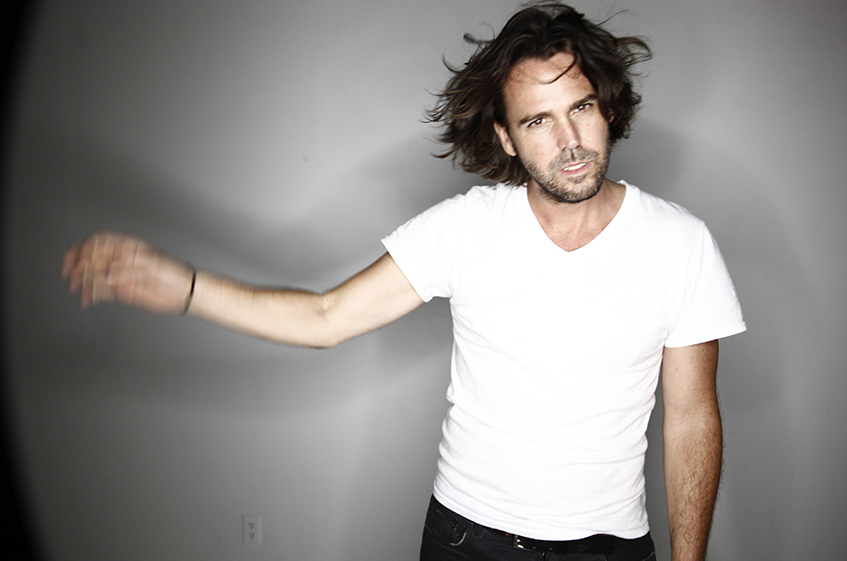 So the first month of 2017 has come to a close. Are you able to think of a better way to welcome February and all of it's oh-my-gosh-it's-getting-closer-to-springtime weather than seeing two super talented folk musicians at The Altamont Theatre? Neither can I. This Thursday night, Peter Bradley Adams and his knack for subtly sweet folk music will take center stage at the cozy downtown venue. Molly Parden, the always terrific Nashville based singer/songwriter, will be playing as well.

The populous city of Birmingham, Alabama is where Peter Bradley Adams kicked off his musical journey. Zipping between multiple inspirations within his musical family, Adams' jazzy grandfather provided a limitless amount of music knowledge. Adams' solo career began in 2005, but before that he satisfied his music cravings by starting eastmountainsouth, a critically acclaimed folk/pop duo.

Dropping a new album and setting out on tour is apparently how Adams plans to spend his 2017. Unquestionably, the upcoming album A Face Like Mine will carry on Adams' tradition of smooth and moving songwriting. Molly Parden will be opening the show with her silky soft driving rhythms and beautifully unique voice. Don't miss this! Tickets here.