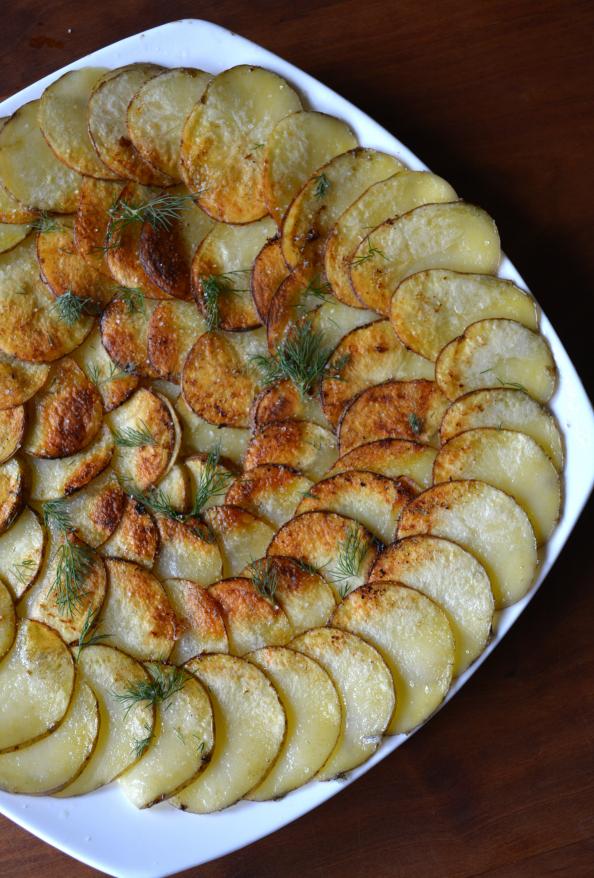 If you follow the global food scene with even an ounce of rookie interest, most likely you’ve run across Francis Mallmann. Try a quick google. His suave images are smeared all over the place, as are the gushing reviews on his restaurants, boasted within the top 10 in the world to dine.
I became acquainted with Mallmann more personally, when he wrote my husband an email on Thanksgiving day last year, inquiring about a wooden drift boat. He had read about French Broad Boatworks flipping through the pages of Garden and Gun while passing through NYC. He saw the photo of my husband (and business partner Will Evert's) locally crafted vessel, and decided it would be just right for him, especially as he fished and grilled his catch from Patagonian waters for his upcoming TV series.
Aromatics from the roasting East Fork Farm turkey had just started to fill the house while my husband read me Mallmann’s email. I paused from rolling out my pastry dough and laughed. “It’s spam. Trash it.” I said.
Long and short, it wasn’t. Francis Mallmann wanted to come to Asheville to take a look at the boats before custom designing one with FBBW to have shipped to Uruguay only 7 weeks later in time for filming the series. Saying “no” wasn’t really an option.
Although still in start-up phase, the FBBW team decided to go for it. Francis came, floated the French Broad in a custom boat, unfazed by the cold November drizzle, and made his order. Crunch time. 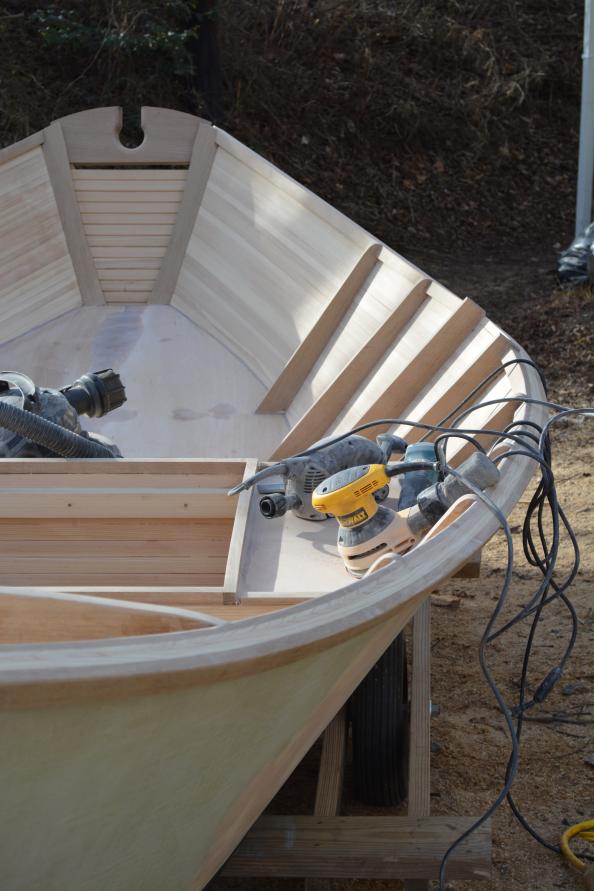 I basically said goodbye to my husband and took up the role of single mom while the team worked round-the-clock to make the deadline. Meanwhile, I decided to get to know this guy better, and started cooking from Mallmann’s book: Seven Fires---Grilling the Argentine Way.
Here is what I discovered: Mallman’s appreciation for straightforward preparation (cooking with various forms of fire) should not be confused as simplistic. Many years making a name for himself with his formal French training eventually led him to return to the cooking styles of his native Patagonia.
Mallmann is not a stranger to roasting a whole, filleted cow (una vaca entera) over smoldering embers (it takes some pretty serious confidence to execute such an endeavor) or making a dessert out of little more than perfectly charred seasonal fruit and good olive oil.
Basically, say what you will, Mallmann is a bad-ass. Not because he can cook, lots of people can claim that title, but because he took his stuffy French training (which at the time, I may add, was serving him quite well) and tossed it in the fires he now cooks with. Who doesn't love a non-conformist?
The pure flavors and honesty of his heritage brought Francis to where he is. If you study what he does you will see he is a poet summoning embers in place of a pen; his potato galette a fine example. 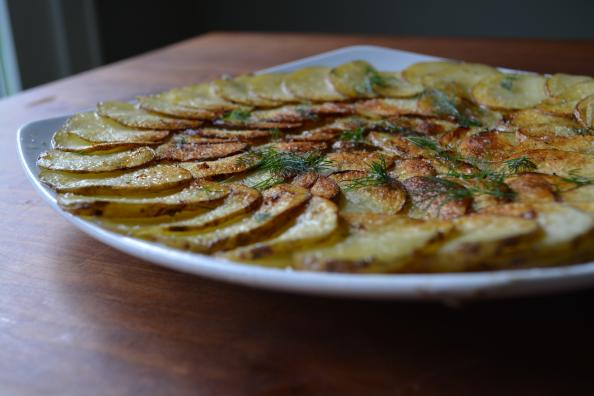 Yes, you could add all sorts of bells and whistles to this dish, but you would be missing its glory, and perhaps missing the opportunity to know the author better. The butter, crisp, yet tender potato, and coarse sea salt together transcend a thousand languages.
What Mallmann tells us with his recipes is perhaps what our ancestors already knew: it's important to treat your ingredients with reverence, to pay attention during the cooking process, and to know when to back off.
These days, emulsions and foams seem to, at times, replace the beauty of well executed, easily identified ingredients. I've never been totally comfortable with the whole gastro-science-lab trend. Give it to me the way the Good Lord wanted me to have it: still sweating, smoldering, screaming to be eaten--with my hands....with a mortar-crushed herbaceous sauce, and eaten in good company, with good drink and with plenty for all. This is my idea of bounty. Of community. Of building bridges. You have a cow? Lets prepare the whole damn thing and eat it together, with anyone downwind of the fragrant coals invited to join---on dry land, or from the buoyant cadence of a hand crafted drift boat. 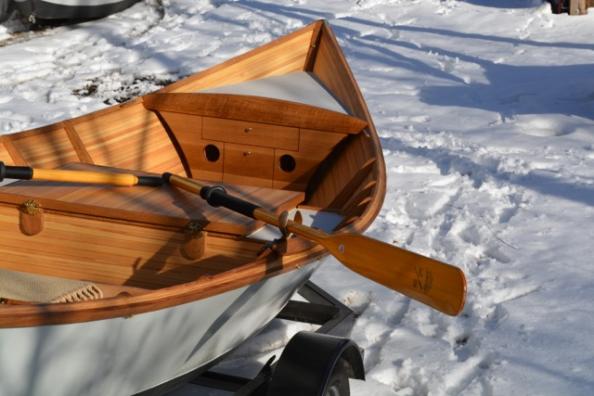 For recipe details (see below) and many more, reference Francis Mallmann's Seven Fires--Grilling the Argentine Way. 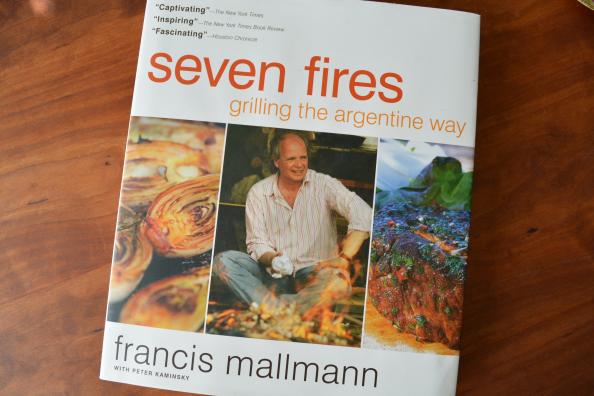 To see behind-the-scenes photos of Mallmann in his custom French Broad Boatworks drift boat during filming, check out his May 2014 posts on Instagram at http://instagram.com/francismallmann