A Night with Waxahatchee @ the Mothlight || Review

A Night with Waxahatchee @ the Mothlight || Review 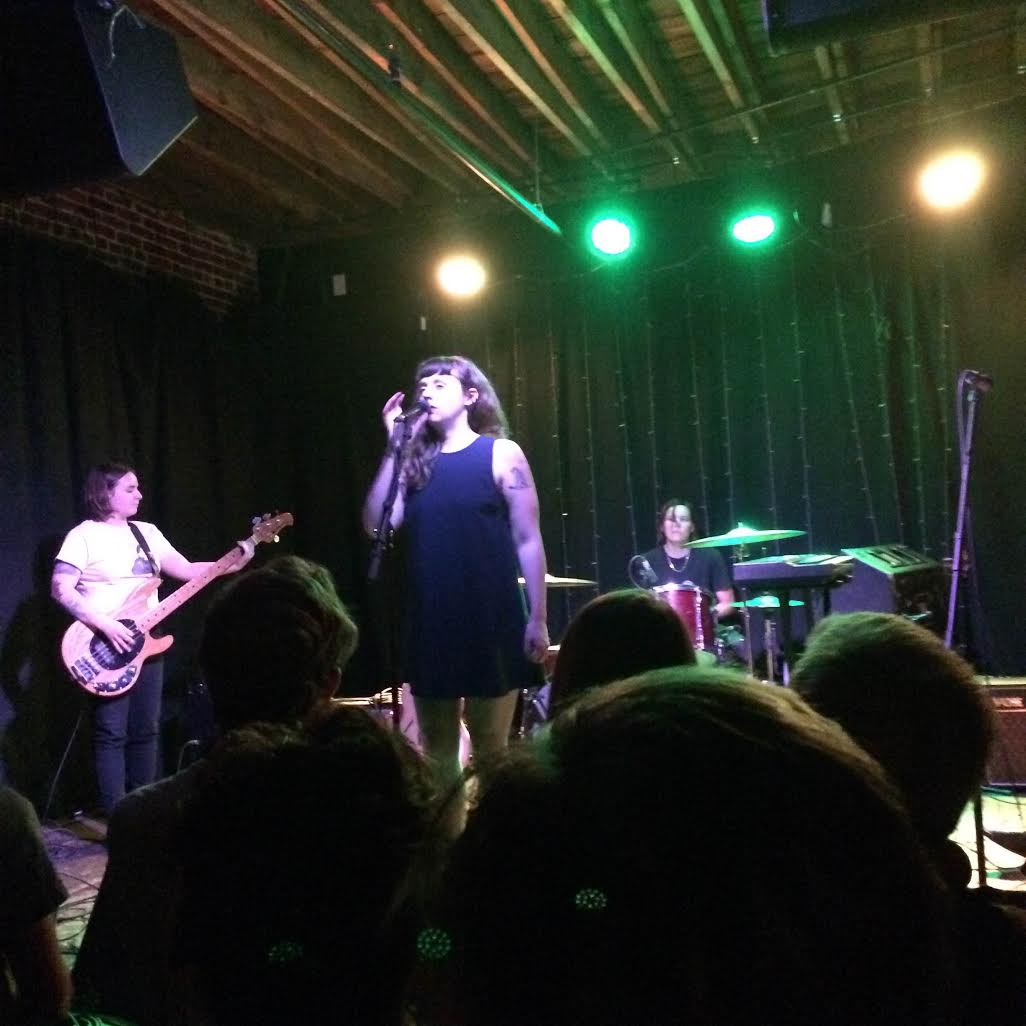 Waxahatchee rocked The Mothlight on Tuesday night. Not only did Katie Crutchfield put on an excellent show, but an opening act by her twin, Allison, and company, set the stage and the mood.

Accompanied by Sam Cooke-Parrott on the bass and mic, and Catherine on the drums, Allison performed an energetic thirty minute set. She hopped between her keyboard and guitar while tearing up vocals off her 2014 EP, Lean In To It, including highly acclaimed track “You”. Allison has had a fascinating and varied career, including a multitude of projects: P.S. Eliot, in which she played drums while her sister was on guitar and vocals, Swearin’, a four person band Allison headed that has released three albums to date, and, of course, her solo project. She clearly likes to stay busy, which she proved when she came back on stage to lend a hand (and some vocals) to Waxahatchee’s set. 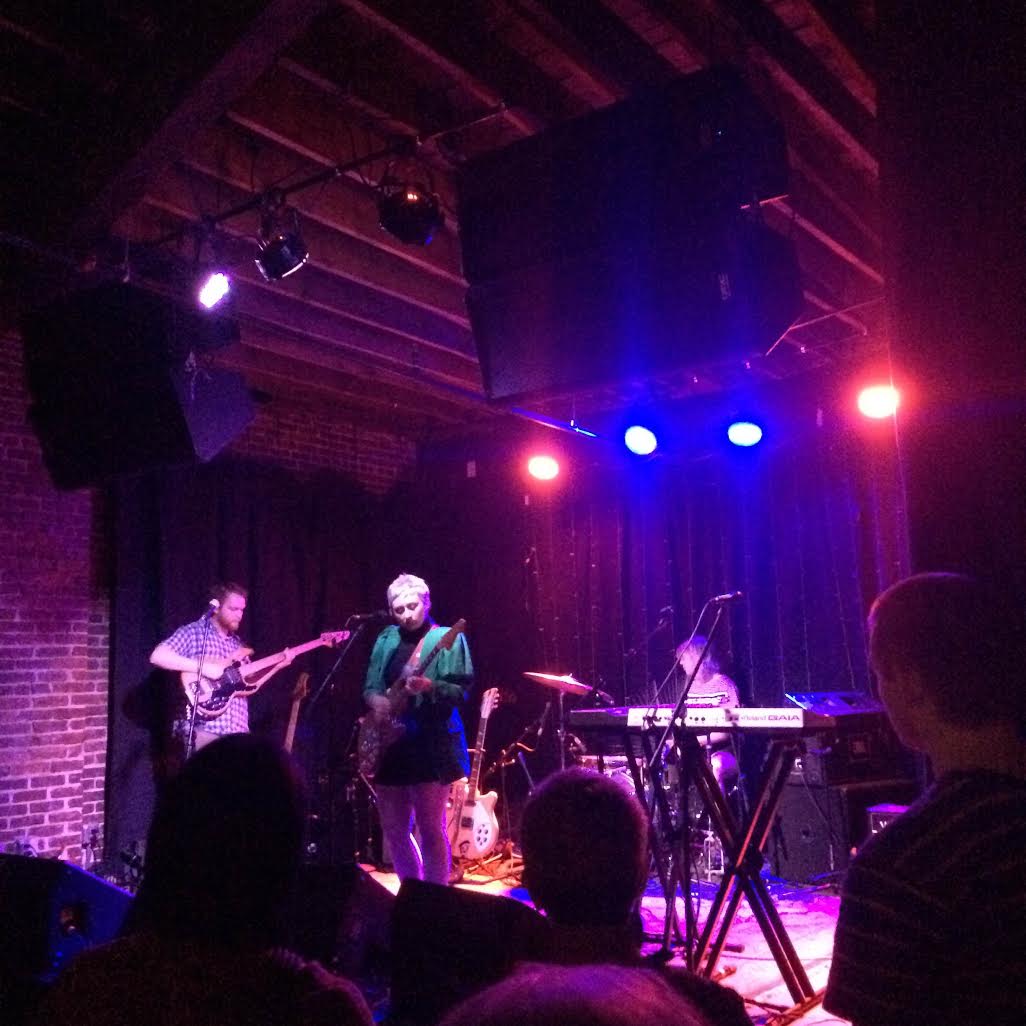 The main set consisted mostly of songs off 2015 release Ivy Tripp. In addition to her sister, lead singer Katie Crutchfield was flanked by Ashley Arnwine, who just released a project called “Collective Sigh” as a part of musical duo Pinkwash, on the drums, and Katherine Simonetti on the bass. The set started strong, with Katie wailing out the always-startling first line of “Under a Rock.” The highlights of the set were watching Katie sing “My sister’s eyes/flood like rivers of wine/in your absence,” next to that very sister, and an altered version of “La Loose,”  which sped up the beat and introduced some keyboard to the mix. The band didn’t play any of their slower jams, but they came out with an excellent encore of “Peace and Quiet,” off of 2013’s Cerulean Salt.

The venue was full, but at no point did it feel overly crowded. The Mothlight is set up to make the stage super viewable, and the album-quality vocals of the Crutchfield sisters cooing through their mics certainly added to the intimacy and accessibility of the music. Overall, it was the closest I have gotten to living out the Buffy Bronze dreams of my life.

Did you catch the Mothlight show, or did you get to see them this past weekend Bonnaroo? Keep an eye out for what they're up to next, and pray that you’ll get a peek at Allison’s projects! 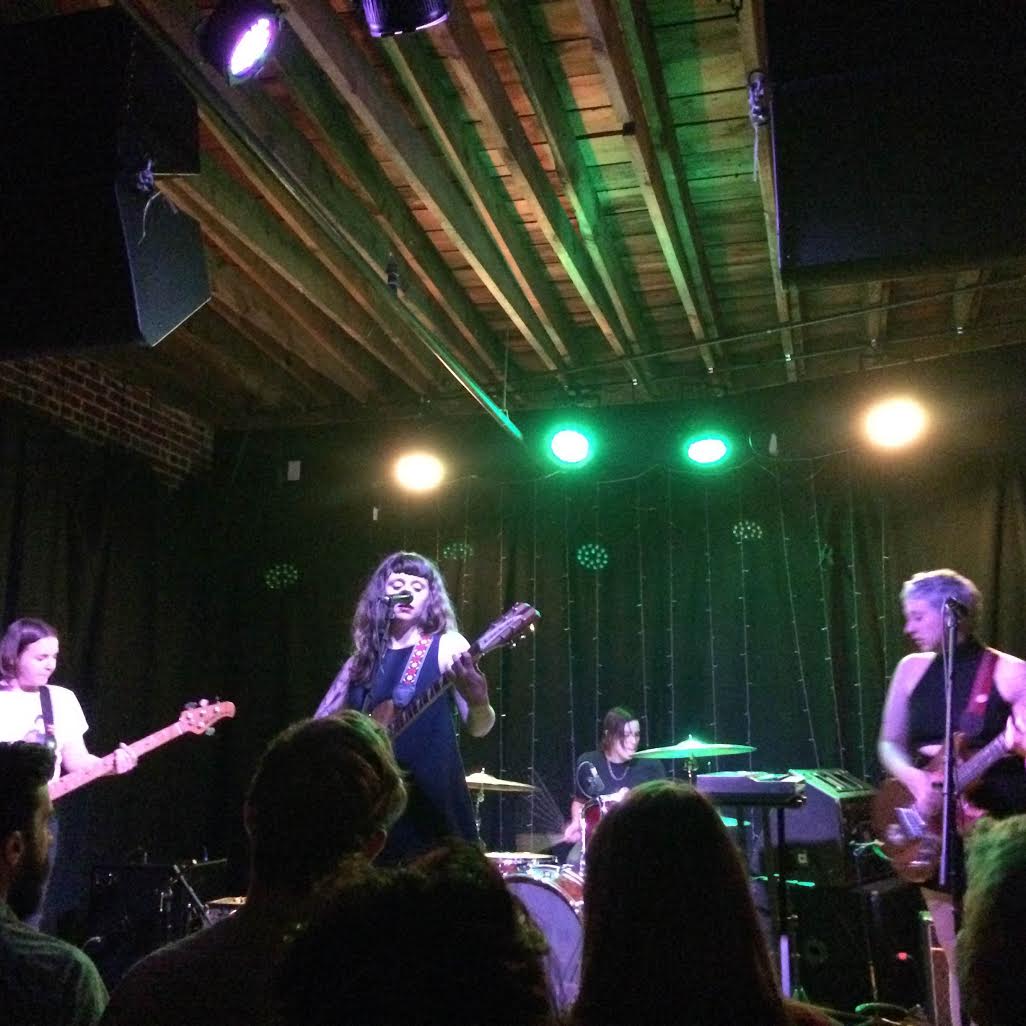 All photos by Carolyn Fagan.