A New Thor Ain't So New

A New Thor Ain't So New 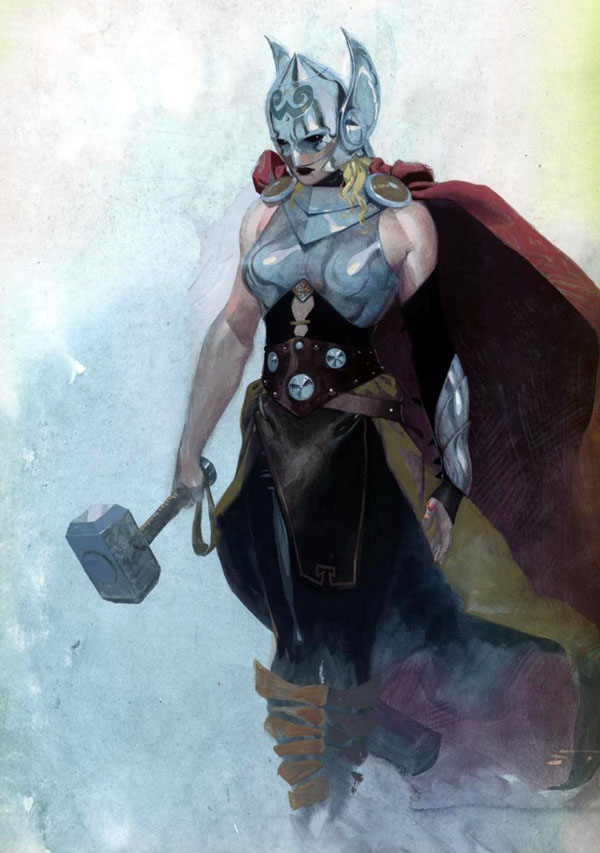 A new female Thor is a surprise. The reasons behind her are not.
This is the week of the San Diego Comicon, the country’s pop-culture version of the Cannes Film Festival. Fans gather in the thousands to shop and mingle and watch for celebrities. It’s an annual tradition and the absolute peak of the domestic comic convention circuit.
Fandoms across the board await teases and revelations of their favorite characters, and media companies look to make the biggest splash with their press releases. Which is why Marvel turned to The View to announce a woman will become Thor.
That was a savvy move. I mean, listen to that audience.  How many of the people in that studio do you suppose have read a Thor comic? Five percent? One percent? And they’re all in. If Marvel had a comic with that new Thor in stores this week, they’d have made a killing.
Not that everyone is as excited. Nay-sayers claimed the move was utterly to spike sales.
Yes. Hello.
Marvel is looking to sell comics. There is a precedent for non-Thors picking up the hammer and calling down the thunder. (The hammer is named Mjolnir. You’re welcome.) Legendary Thor writer/artist Walt Simonson started his run on the Thor comic by making a second Thor, an alien named Beta Ray Bill. That was 1983. Thirty issues later, he turned Thor into a tiny frog with a tiny helmet and hammer. These are Norse gods; magic and shape-changing are as common as Starbucks. In 2008, Loki was a woman. Now he’s a teenage boy. It happens. 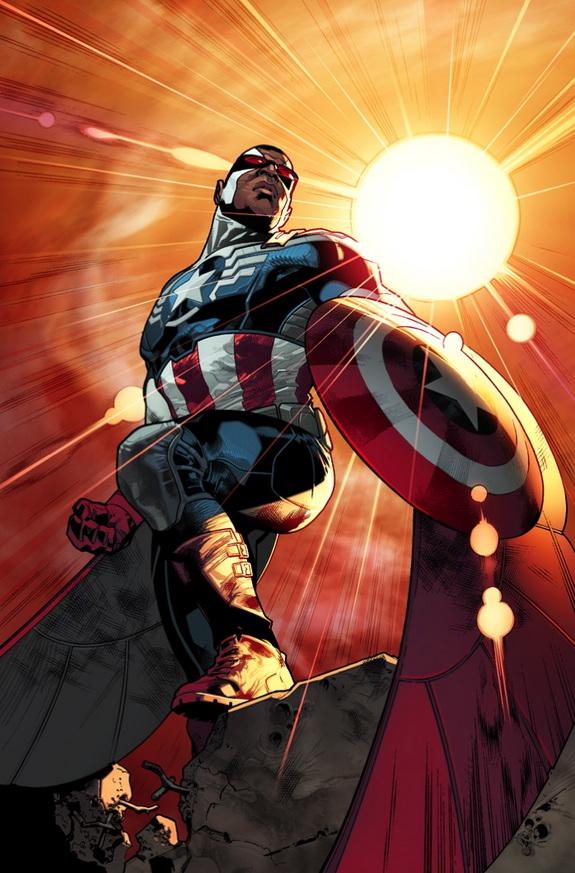 There’s even a tradition of female characters taking over male hero names. Captain Marvel is a woman now. (You’re thinking of Shazam. Not that guy. The other Captain Marvel. I know, I know.). There was a female Black Panther not long ago. We had a female Hawkeye when the first one died. He came back, and now we have two Hawkeyes. We’ve seen female Red Tornadoes and Doctor Fates and Robins.
Is death and gender-swapping merely for sales spikes or are they to make interesting stories? Both, hopefully. Comics are chaos. Archie died this week. Wolverine dies this year. Superman died in the ‘90s. Robin has died a number of times. Peter Parker died. Professor Xavier is dead again. Wonder Woman died. Flash died. Aquaman lost an arm. Captain America died.
Speaking of him, just this week, Marvel announced the debut of a black Captain America. Other folks have carried the shield, and the new guy (the former Falcon) isn’t even the first black Cap. But the non-comic audience doesn’t know that, and Marvel presented the new Cap as big news, this time on The Colbert Report. That’s two comic revelations on as many TV shows on consecutive days. Marvel wants you to think of them when you think of comics, and they can get the media platforms to bolster that perception.
Some of the non-readers are going to freak right out over female Thor and black Cap (there’s also a new Iron Man coming). Heck, some of the regular comic readers will freak right out. I assure you, as you read this, someone is performing kaddish for Dude Thor and Cap Classic. Fans of all genres cling to their constants and object to alterations to their favorite characters.
But publishers have to expand their audiences, and that means wooing someone who doesn’t look like me. That includes lady women people. Comics have that stigma of being a boys club, with an unspoken “white” qualifier. The demographics are changing as indy comics bring in a greater variety of readers/consumers. The bigger publishers make adjustments. I mentioned in earlier blogs here that local comic conventions have a greater diversity than in years past. That’s good for everyone. Comics reflect the new numbers, even as a purely commercial interest. Is it crass to say that’s the dominant rationale for heroes who aren’t white and male? Maybe. But we’re getting new heroes who aren’t white and male. That’s also good for everyone. A random line-up of heroes needn’t make us snowblind. Marvel has two Spider-Men now: the adult Peter Parker and teenager mixed-race Miles Morales. 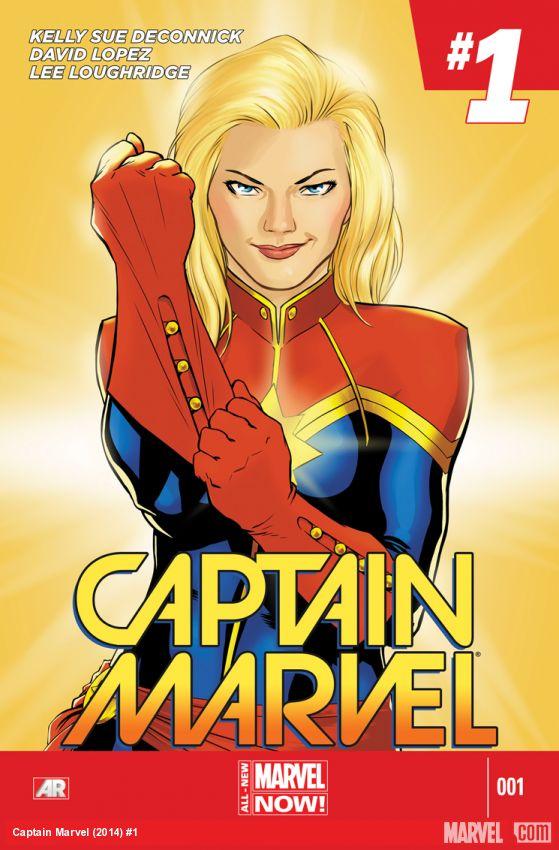 You can choose which to read. Or both.
But we have to remember that sales go up when the changes occur and go up again when the status quo is restored. Sales are the best barometer of interest, and if a female Thor can carry sales, that states there’s a continuing interest in her and her stories. It’s not enough to simply present a new twist on an old favorite; it has to stand on its own when the novelty is gone.
So she might stick around a while. She might not. It’s as likely she’ll get her own hammer and fight alongside the original Thor as it is she’ll die and never be seen again.
The market will decide. It always does.
(Speaking of comics and announcements, you can get my Heroes of Sinclair comics at Comic Envy, Downtown Books and News, and ZaPow! Also they’re now on Comixology, the digital comics marketplace. I wrote mostly about superheroines so a female Thor is OK by me). 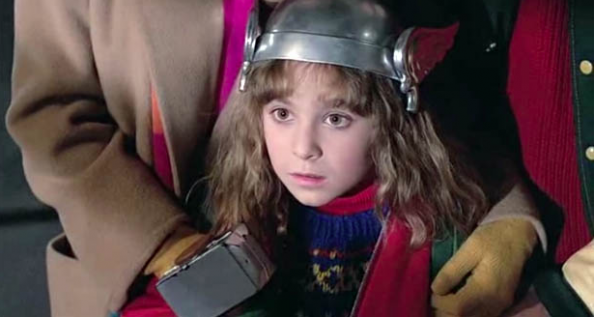