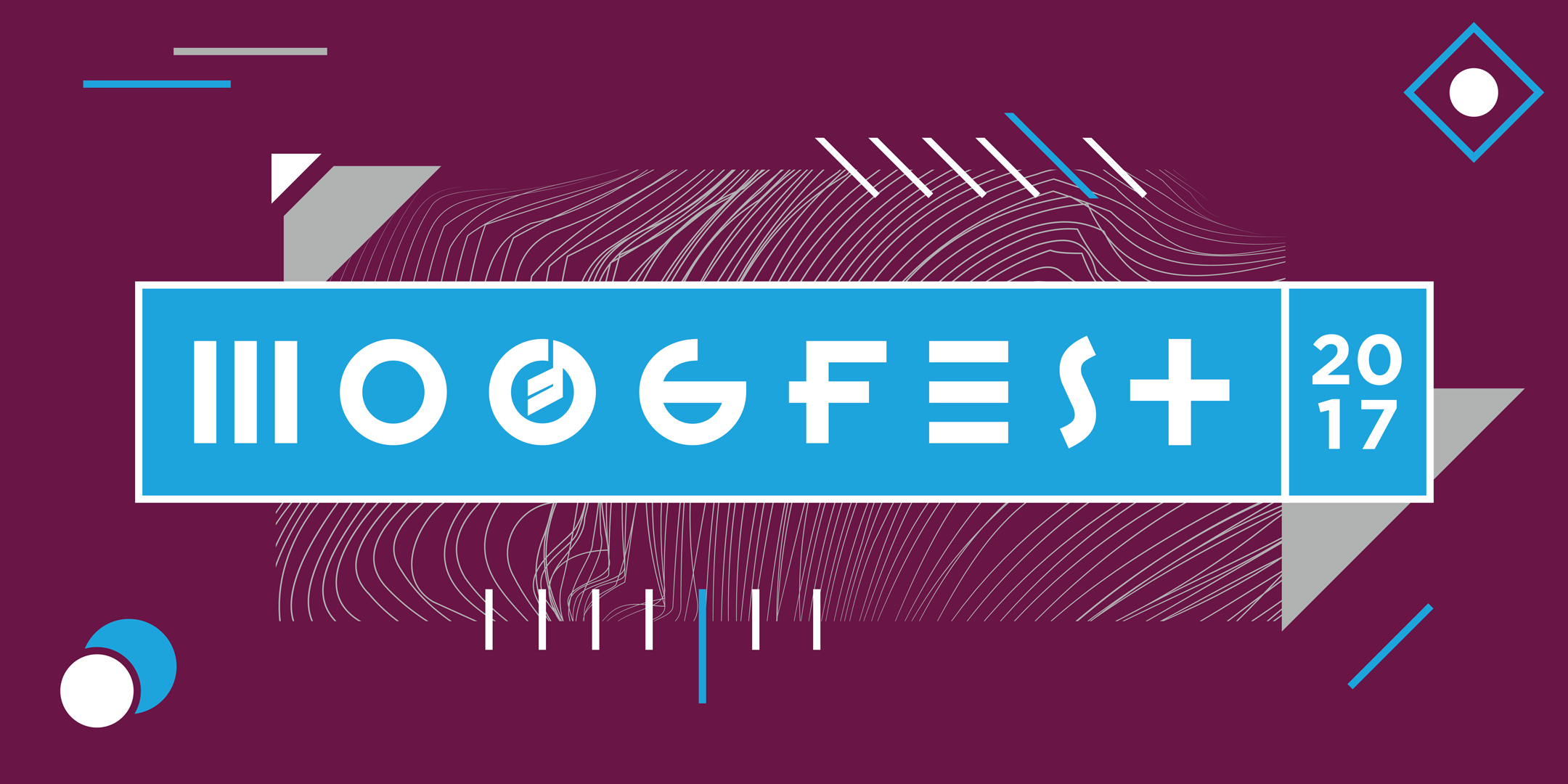 Moogfest 2017 is this weekend (May 18-21) in Durham, friends. I've been here long enough to know there's plenty of bad blood in Asheville about Moogfest but not long enough to write intelligently about it. That topic is for someone in the comments or another, much more capable blogger!

Below is a quick little overview (with one nerdy deep-dive) of the five acts I'm looking forward to this upcoming weekend. Please include your own in the comments! Seriously, friends, we need some wisdom-of-the-crowd, hive-mind action to deal with these glorious monstrosities our consumer capitalist culture has wrought. One blogger does not suffice! Okay, first a quick once-over of the list, then we'll go into the deep-dive…

SOUND: Flying Lotus (Buddy to Thundercat, amazing contributions on To Pimp a Butterfly), Talib Kweli (forever), Moor Mother, Peanut Butter Wolf (Chris Manak is under-appreciated for his contributions to music through Stones Throw—source), Dave Harrington (of Darkside fame with wunderkind Nicholas Jaar), Nick Zinner (who together with Karen O blew up the world in 2000s with the Yeah Yeah Yeahs). 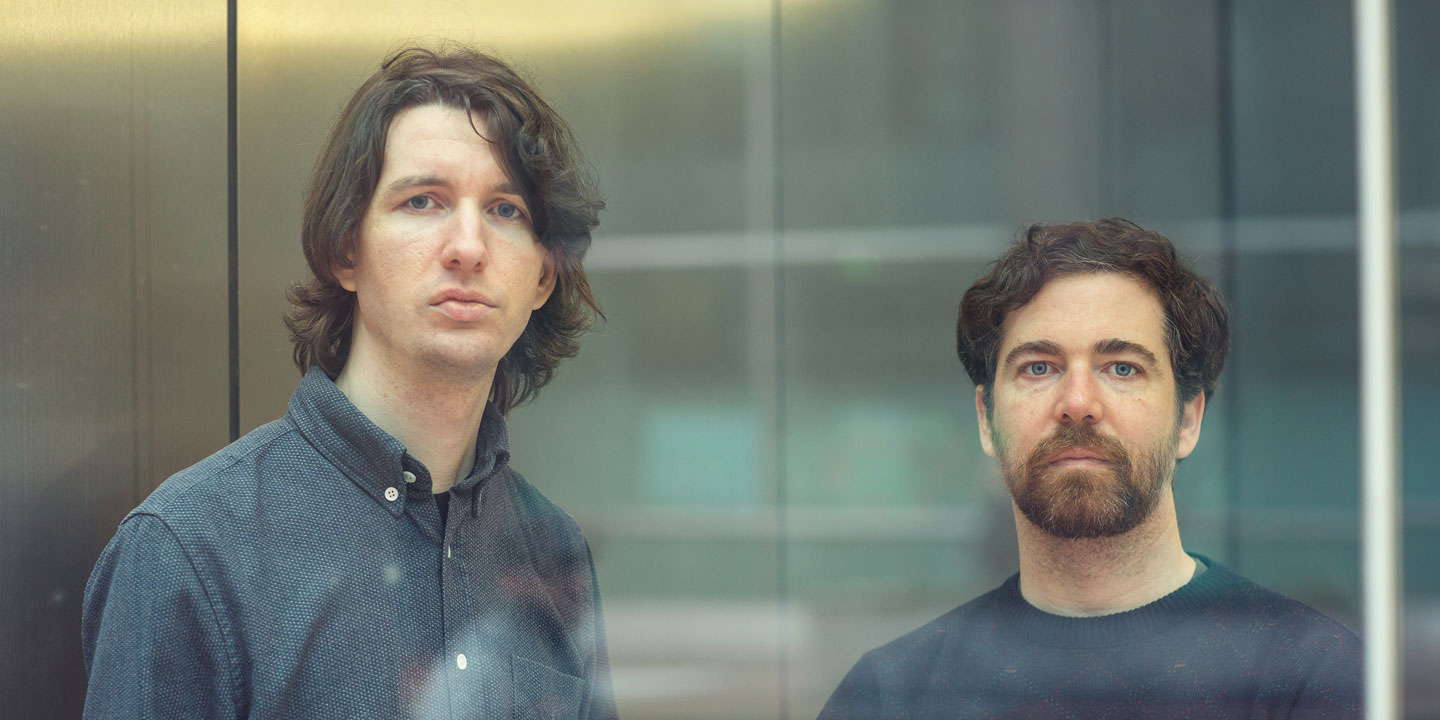 Spencer Doran actually was big in Japan as a teenager. Tracks he was working on somehow made their way across the other pond and he was picked up by a Japanese label which released his work (How amazing do you think his 90s were?). On this side of the ocean, Doran came into prominence with his mixtape of Japanese lifestyle techno from the 80s, Fairlights, Mallets and Bamboo. I've enjoyed the mixtapes Doran has released since, specifically Music Interiors, Vol. 1:

Under Visible Cloaks, Doran works with Ryan Carlile, and has released two albums, the most recent being Reassemblage. I'm looking forward both to Visible Cloaks' technical session and performance.

2016 was a banner year for machine learning. End-of-year tech discussions centered on the future of automation. Most of the lay conversation is informed, consciously or not, by the vision of Skynet becoming self-aware (in my humble opinion, the Terminator franchise distorts understanding of the internet as 24 distorts discussions of national security).

As always, evil reality is more banal and common than cinema portrays, but there's no disputing that Google is leading both funding and implementation of research around machine learning (which I will crudely describe here as training algorithms to replicate patterns found in large data sets).

Google Magenta seems like a loose team of people interested in co-opting machine learning for creative production. You may have seen their DeepDream project, which used visual inference and computer vision to create Alex Grey-like animations. Super trippy and really amazing.

Their code is built on Google's TensorFlow, which is their extremely powerful machine learning library for Python. Magenta has a Github page, which I've perused. It seems like their main tool is a training model for analyzing melodies, then using a MIDI interface to engage it. To be honest, the music presentation from last year wasn't super inspiring, but I'm sure the lecture and academic discussion will be, at the very least, intriguing.

(In a weird tangential note, images circulated a few weeks ago describing a new OS Google is working on going by the name Fuchsia. Rather than building from a Linux kernel, it's built on a new Google-built kernel called Magenta. Now, Google is a notoriously hyper-siloed mega-institution, so it might just be a weird coincidence that this new OS has a design-heavy user interface. But maybe not! Hope someone asks during Q&A.) In our times, particularly in North Carolina, race relations are, hopefully, reaching a new level of engagement. While places like Greensboro with their Truth and Reconciliation Commission have been taking courageous steps to better understand historical injustice and facilitation systemic change, the events of the past year alone should leave no doubt we have much more work to do as citizens.

I hesitate to write more, but I will definitely be checking this out. Those more informed please holler in the comments if inclined.

I just finished reading The Idea Factory about Bell Labs, which created pretty much everything for our modern day economy in a fifty year period. Joe Davis worked at Bell Labs' famed Murray Hill, NJ, location in 1973. Since then, Davis has had stints at many of the major American sites of technological advancement: MIT, Goddard Space Center and Harvard, where he now works at the lab of George Church. Dude has seen some stuff. Should be an interesting talk.

Fans of Stranger Things will know S U R V I V E's work. If, like me, you were too scarred by Are You Afraid of the Dark? to watch Stranger Things, I highly recommend watching the extended version of the opening credits. S U R V I V E is two dudes from Austin who are riding the cultural wave Stranger Things is enjoying. Should be a fun, young show.

What are you looking forward to seeing?