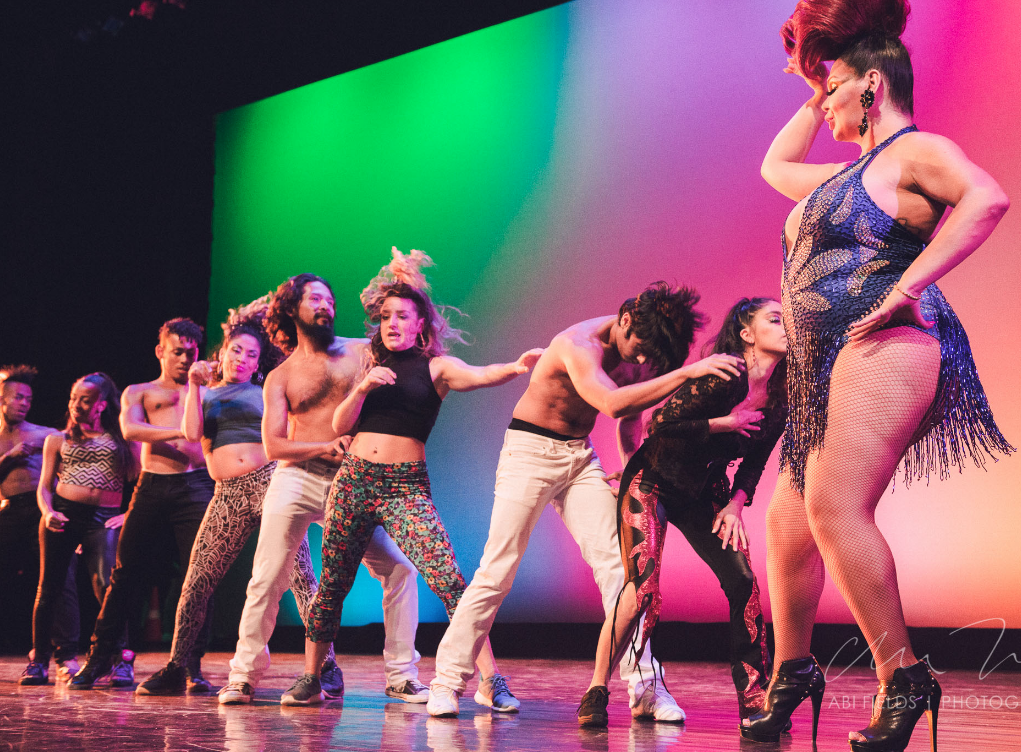 Miss Gay Latina Asheville may have started out as a small drag competition in 2008, but it quickly evolved into an annual showcase of culture, inclusivity, creativity and pride. Originally held in a church in West Asheville in 2008, the pageant has taken place at the Diana Wortham Theater ever since, always either selling out or coming close to it.

It is a labor of love for event founder and producer Elio Gonzalez who was born in Cuba, raised in Charlotte, and has called Asheville home for years. Every year Elio seeks out the performers who will grace the stage to entertain and delight along with the contestants, of course.

"We are extremely pleased that this year Miss Gay Latina Asheville will expand its horizons to celebrate cultural diversity around the globe," said Elio. "The contestants will represent the country of their choice, and are not limited to Latin nations."

Former Asheville Grit blogger + photographer Abi Fields covered the 2014 competition and said, "Everything about the evening was vibrant – from the contestant’s personalities and epically designed costumes and dresses, to the ever-apparent dedication and preparation."

"Every detail was perfectly planned and interconnected. Every wardrobe change was an artistic masterpiece – elaborate gowns, professional hair, makeup and designer shoes," she added.

Audience members get to see each contestant present in four categories: interview, national costume, talent and evening gown. What to wear?!?

// Tickets can be purchased through the Diana Wortham Website // 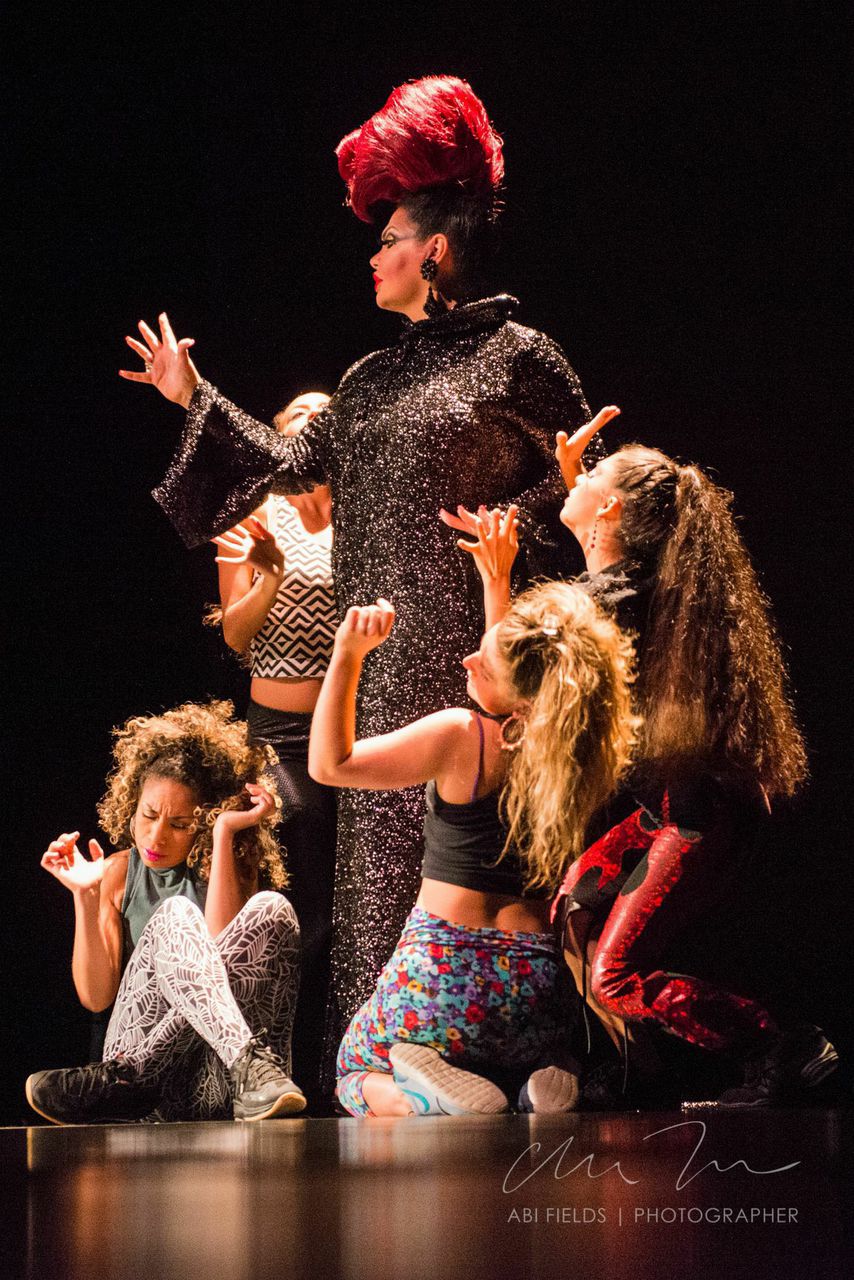 "What is Miss Gay Latina Asheville? It’s Glamour! It’s Culture! It’s Unique! It’s exiting! It is a one-of-a–kind event that you do not want to miss! See you November 3rd!" - Elio Gonzalez

This year, some of the headliners include: 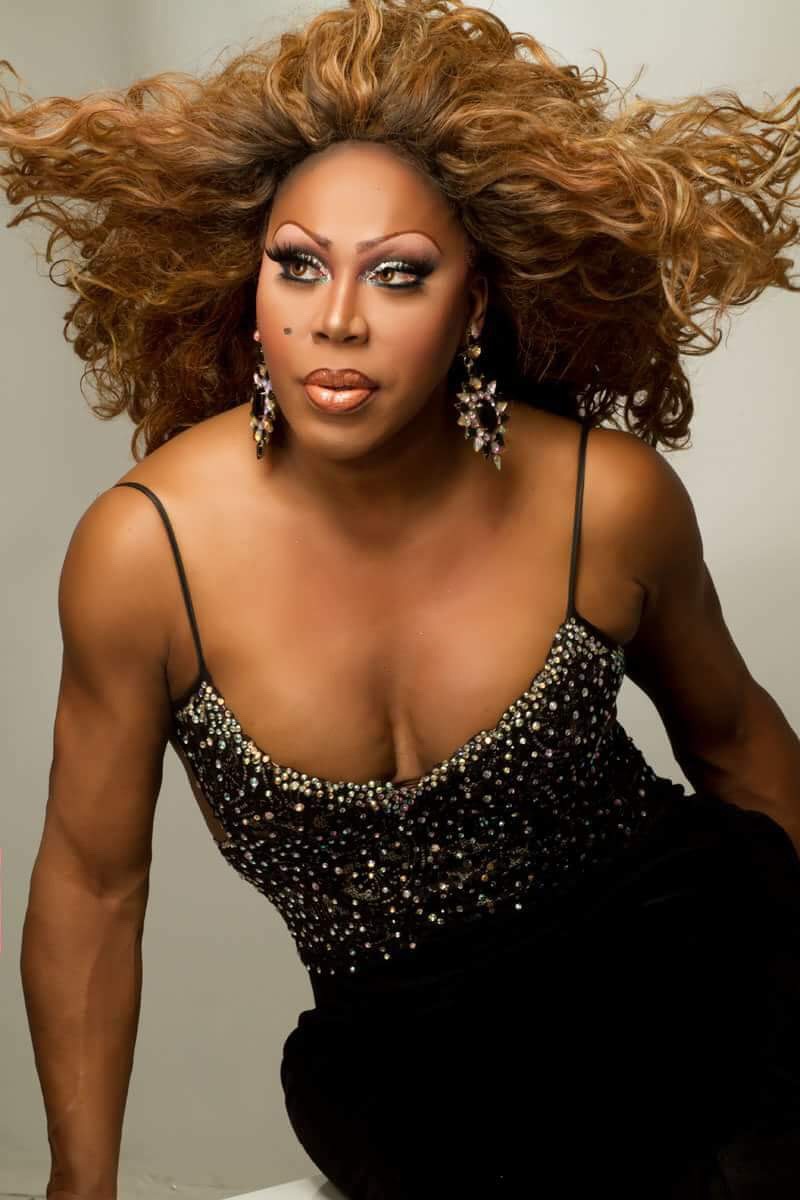 Performer + make-up artist extraodinaire from South Florida, Tiana Norell, who says, "Having great make-up is very important. But knowing how and where to put it is key." -- 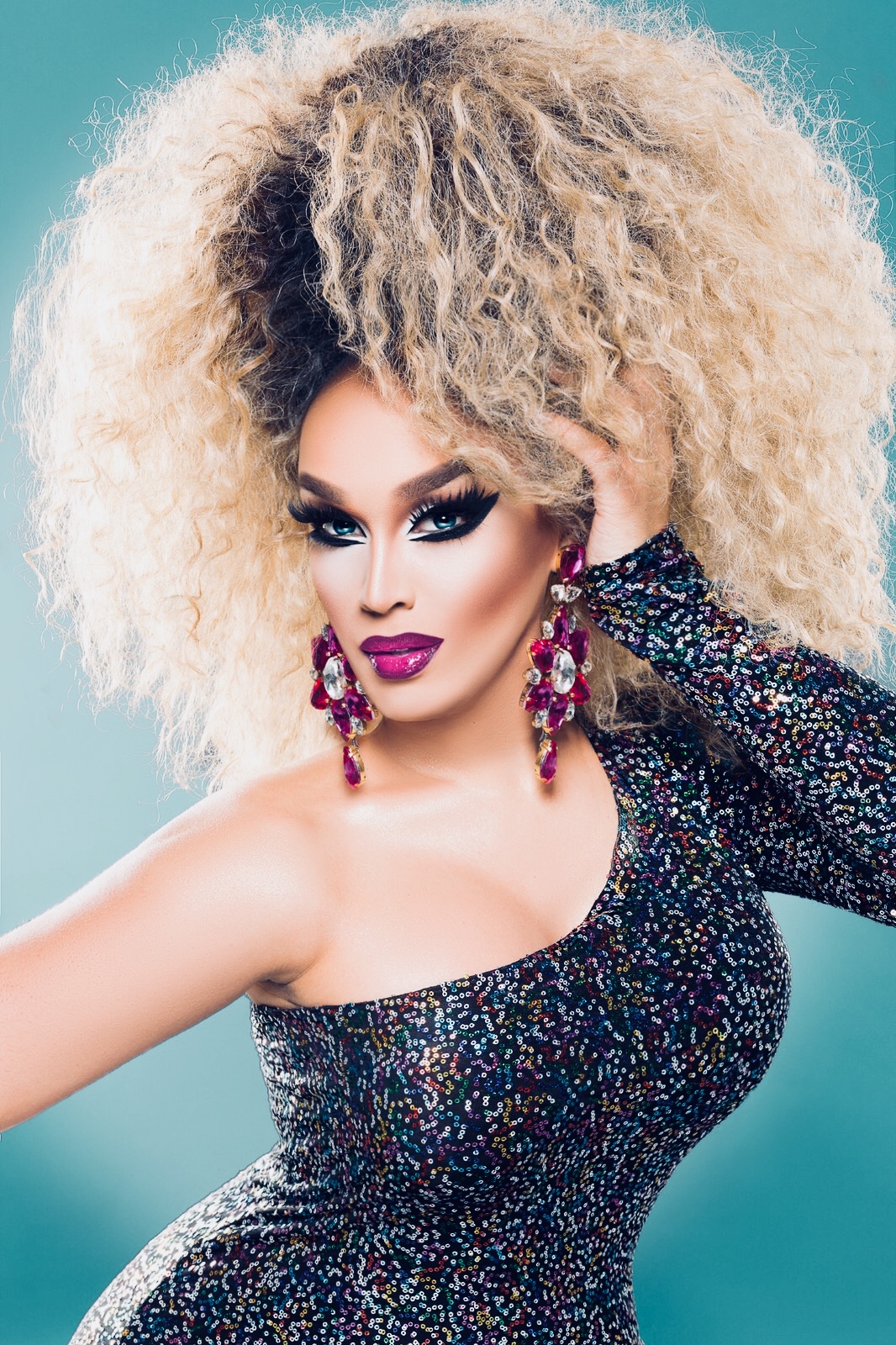 And Prince Travi, King of the Ballroom himself, Travis Stancil who has been dancing up and down the south east since he was three years old --> 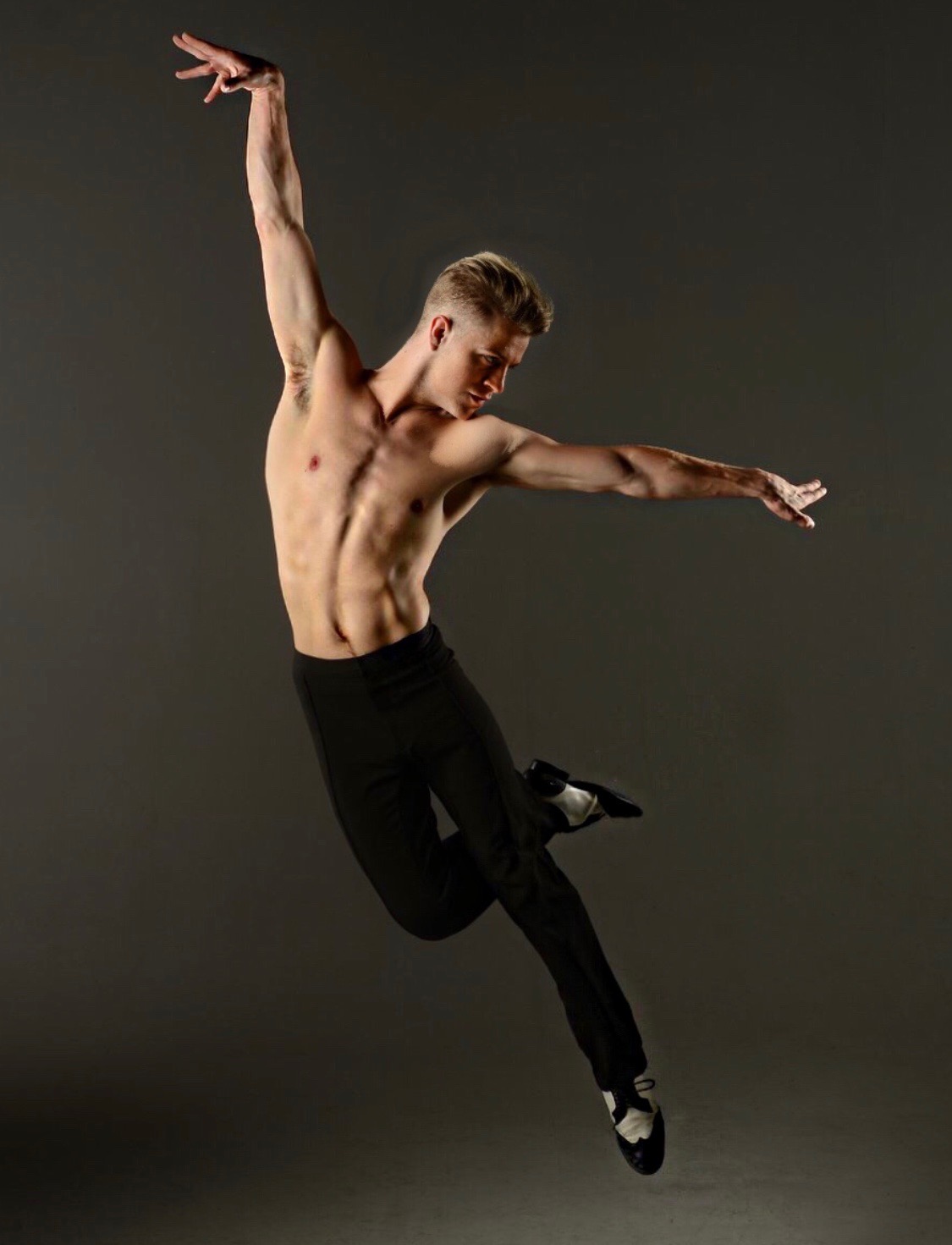