Midnight Snack brings the good times to The Mothlight

Midnight Snack brings the good times to The Mothlight 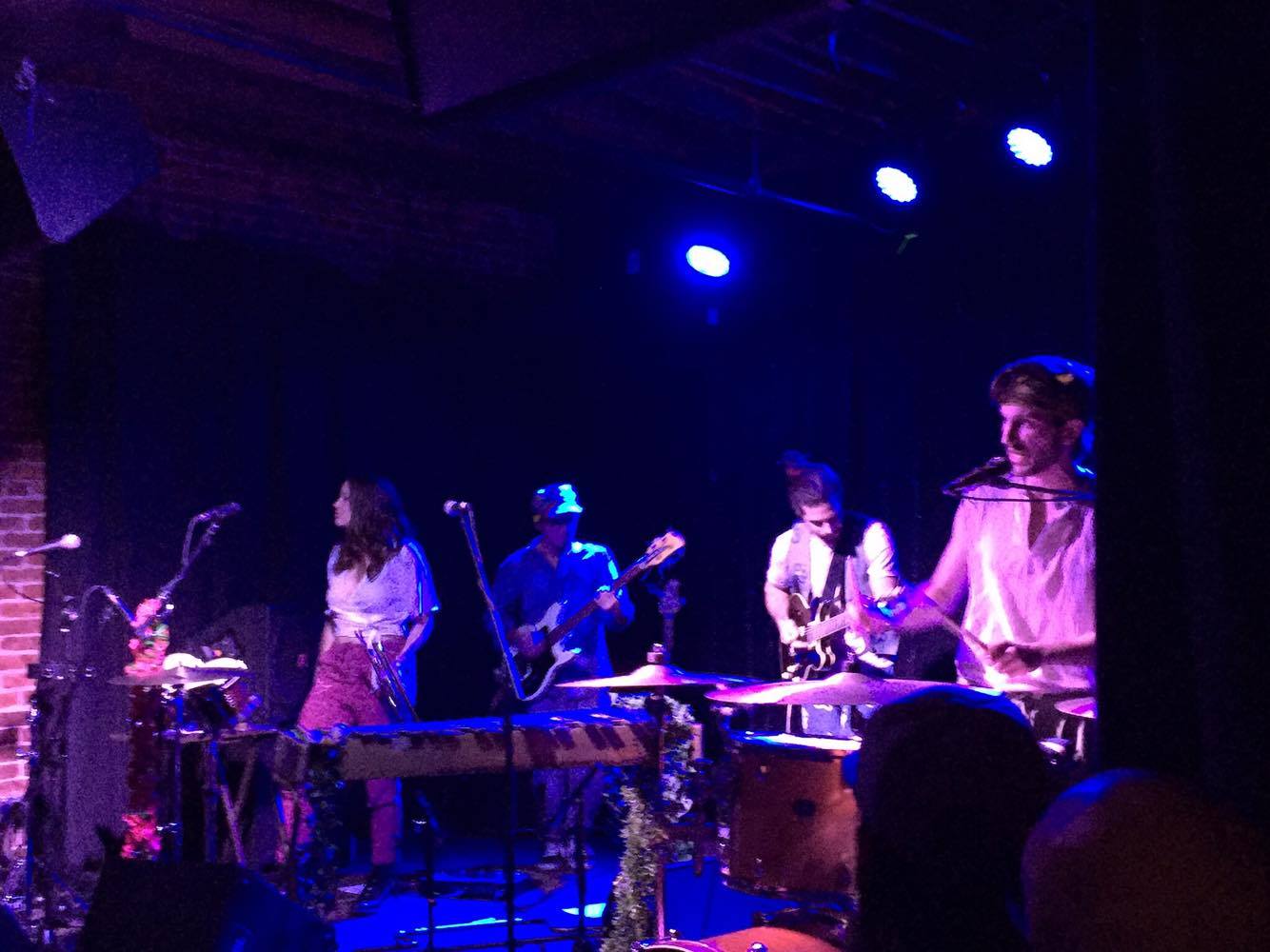 This past Saturday night at The Mothlight was a big ol' party thanks to Midnight Snack and all the good energy that came along with them. The intimate venue was already pretty packed and full of eager concertgoers when opener Indigo De Souza settled up on stage with her guitar. The blue stage lights washed over the singer/songwriter as she crooned her heart out. 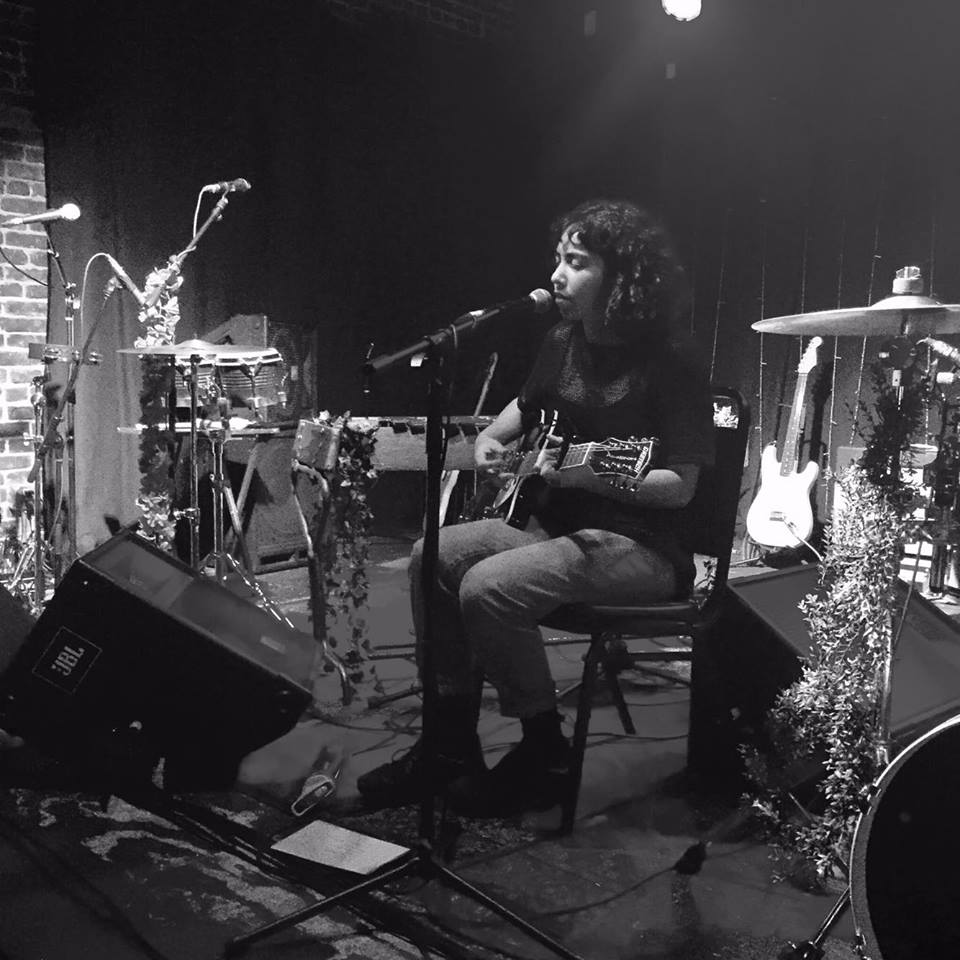 Souza got a hearty round of applause at the end of her set and thanked the crowd for all their love. While Midnight Snack got ready for their performance, attendees made sure to grab a beer or a pie before they had their ears graced with grooviness. When the band walked up on stage the venue lit right up and cheered. It was go time!

Right from the beginning, vocalist and drummer Jack Victor dominated the drums and amped the whole energy of the crowd up by 100 million percent. The energy never died down after this, and the rest of the show was one big mesmerizing display of musical talent. Their new single “Shadow Chaser” sounded great as ever and the amount of dancing and head bobbing in the crowd signaled Midnight Snack was going all out. 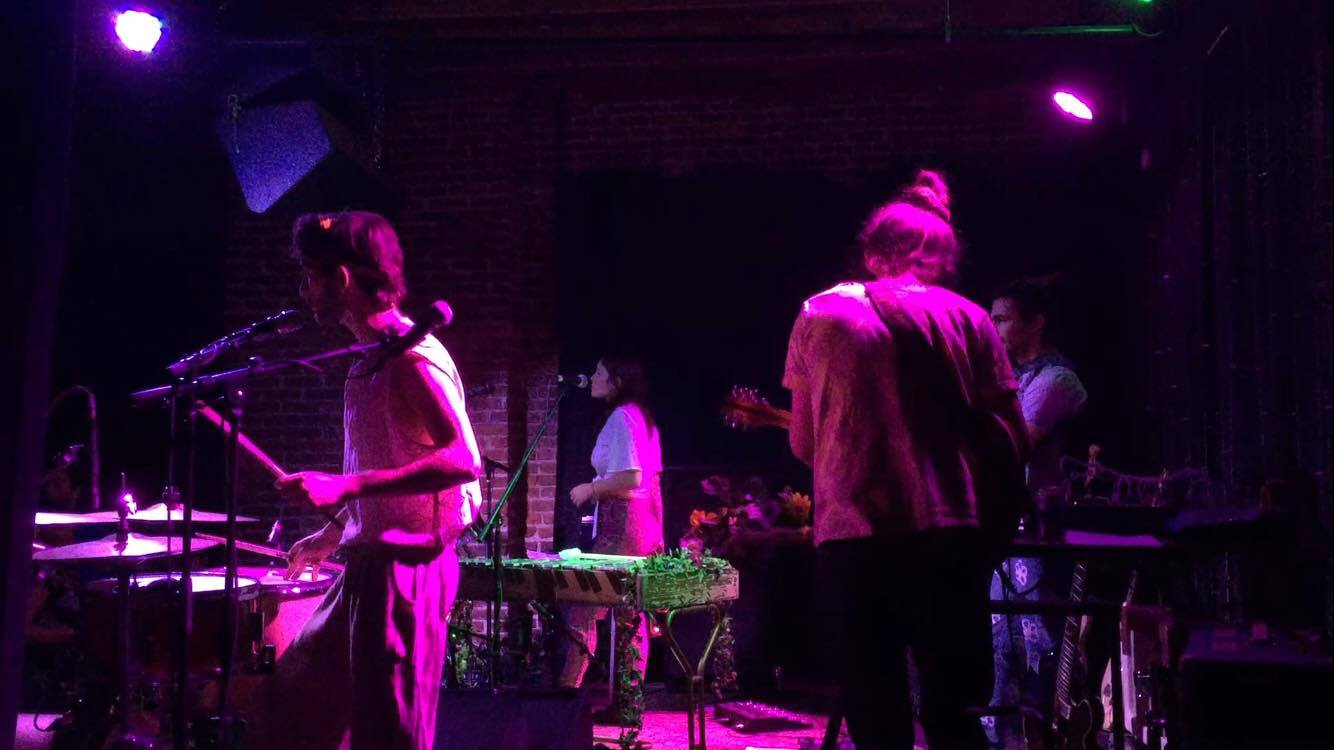 “I want to marry all of you,” shouted a woman up in the front of the stage. Victor then commented by saying how they “always have the best fans.” If your fans want to run away with you and get married, then you have to be doing something right. The night carried on with the fun and good vibes, and the only bad part was when it all came to a close. Until next time Midnight Snack!