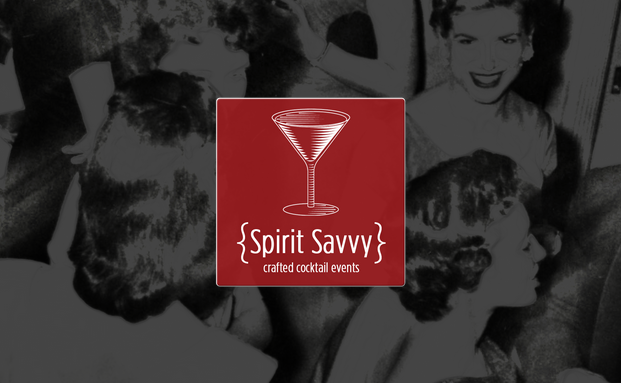 Even if you haven’t heard of Mary Rich, you’ve probably seen her.  At five eleven, her strong yet feminine physique is striking and her ease with other people draws you in. She is making Asheville her own, and you should take notice.
Owner of Spirit Savvy, Asheville’s premiere cocktail events company, Rich is making it her duty to showcase the fine cocktails and talented bartenders of Beer City, USA. With an impressive background in many things alcohol, she knows just what she’s doing… and if she doesn’t, she knows something about winging it.
During a summer break from UNC Chapel Hill in 1990, she and a friend hauled off to California after a month in the Wyoming wilderness on a NOLS trip. For her last day in the Bay Area, Rich decided to take herself up to Napa Valley to check out some vineyards. In true style, Rich pretended she was the wine steward at the Fearrington House, the nicest restaurant she could think of in Chapel Hill, and received the many perks that go along with that. She recounts, “I honestly don’t know how I got away with it, but it was pretty fun! I racked up quite a collection of free bottles of wine and vineyard owners were rolling out the red carpet for me. We had some good wine every night as we camped our way back east. I pretty much faked my way up the valley that day thinking, ‘when would I ever be back here?” 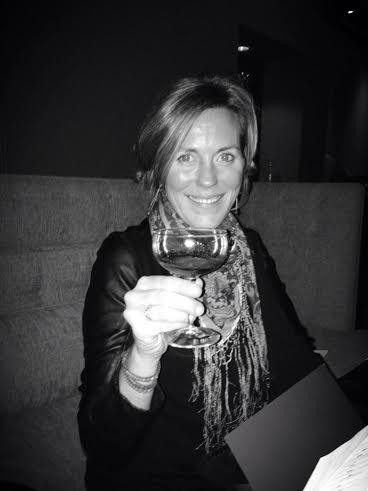 In a rare yet ironic twist of fate, eight years later, Rich moved her family right smack in the middle of Napa Valley where she worked four years at Schramsberg Vineyards in Calistoga doing special events.  It was during her time here that she fell in love with this particular culture and business. “I like being a part of this industry. Over cocktails, people are connecting with each other,  celebrating life,  letting down their guard and most of the time, in a pretty happy, present place.”
Rich worked for the Asheville based distillery, Troy & Sons whiskey for about a year and within a week of leaving, embarked on yet another exciting experience. With a half fleshed out idea in her head and new business cards in hand, she set out for a week in New York City. She attended her last ‘hoorah’ with Troy and Sons at a Martha Stewart event in Grand Central Station. This opportunity was made possible after meeting a group of editors of Martha Stewart Magazine at a party in Asheville.  She offered them a midnight tour of the distillery and by two am, they’d worked out a deal to feature this whiskey in the magazine and at the famed event. After the Martha Stewart event in NY, she spent the rest of her week making her way around high-end cocktail bars promoting her company and handing out business cards.
“I pretended I had this huge company back in North Carolina that put on private parties, bar competitions and corporate events, when in reality, it was just the beginning of an idea. It was like I was ‘trying it on’ anonymously.”
Ten months later, Rich is well on her way to bringing this idea to fruition.  She has produced some great events highlighting the talent of Asheville and regional bartenders. Rich produced this spring’s Bar Wars AVL, showcasing sixteen Asheville bars and their competing cocktail. “This really was an incredible opportunity to show Asheville what talent these bartenders have. It brought more people to the bars and hopefully introduced many to the endless variations on a theme of a cocktail.”
Not only is Rich into spirituous cocktails, but she also nourishes her spirit with Bikram Yoga.  It is this practice that has taught her the lessons that have helped her move through life with more ease and handle the unknown territory she’s embarked on with some grace. “In yoga we say that real growth and transformation happens when you step out of your comfort zone.”
Breaking free of comfort zones is Rich’s forte and clearly finds joy in doing so.
You can catch her most mornings at Bikram Yoga Asheville teaching or taking and more imminently, at this year’s Asheville Wine & Food Festival. She will be emceeing the “Elixir” cocktail competition.  The bartending competition will challenge local mixologists to only use local spirits (NC based) and Asheville’s Blue Blaze Soda. You can purchase tickets to Elixir here.
Rich’s hope for Spirit Savvy is that, “It will become a prominent company in the liquor community, showcasing the best of the best in craft cocktails and talented bartenders.  I also would like to host more competitions with bartenders from outside our region.  This is good for the bartenders, as it shines a light on their work and could lead to other work with other liquor brands.”
For more information check out Spirit Savvy at: spiritsavvycocktails.com

Spirit Savvy, Covington and King James Public House will be hosting a special Bloody Mary brunch,  “Hair of the Dog” for the media and press at King James, Friday, August 22, 2014.