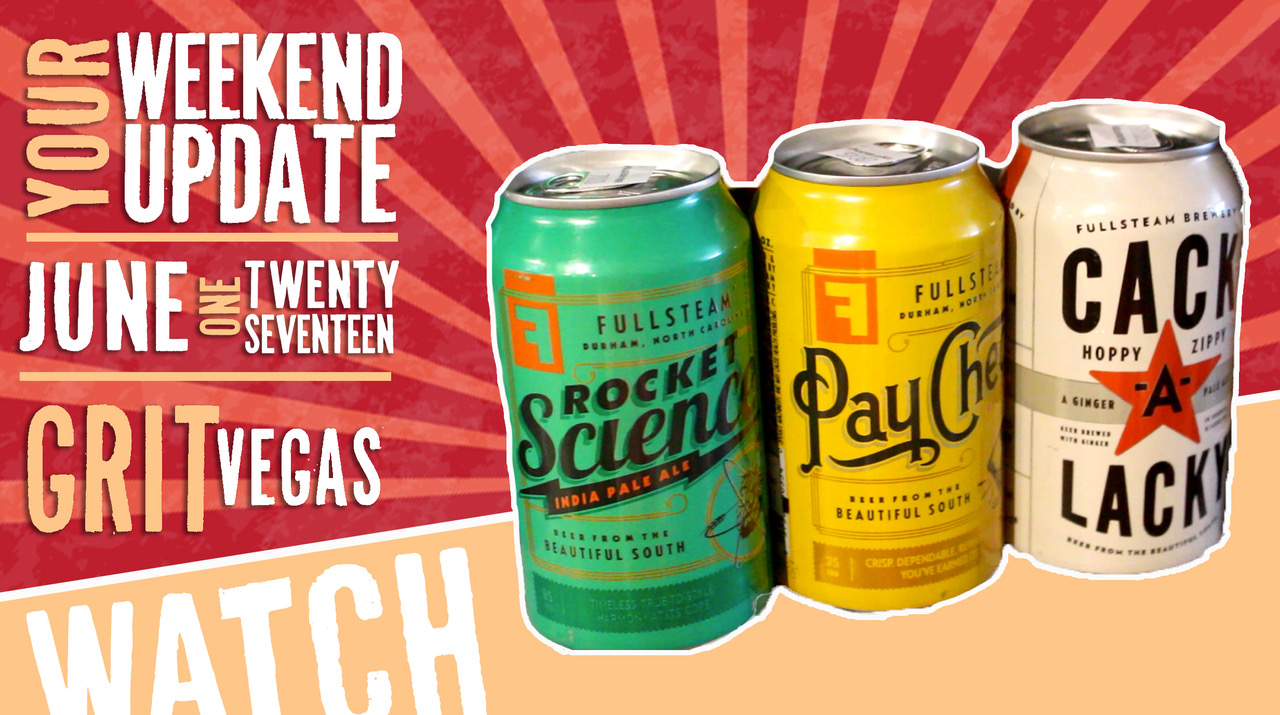 Here's a quick look at some of the many fun things happening around Asheville this weekend. Check out our video highlight of the annual Just Brew It homebrewing festival, featuring Janeen Hulbert, a winner in one of the categories of last year's event. Special thanks to Fifth Season Asheville Market and Appalachian Vintner for their hospitality!

-Woodfire NC, a conference of potters who woodfire their work. One highlight is a Sunday event that is grand opening event for artist Akira Satake's new studio in Riverview Station, #165, 191 Lyman St. The event includes a "mini-concert" by Satake, a master banjo player, and Anya Hinkle, a singer-songwriter who fronts the Asheville bluegrass band Tellico.

-Singing Alive Appalachia is a five-day celebration of song and community that continues through the weekend. Single day passes are still available on their website.

-Pierce Edens album release show, 9 p.m. at The Grey Eagle. Edens celebrates the release of his fifth studio album, Stripped Down, Gussied Up.

-New work from Tryon artist Margaret Curtis at the Satellite Gallery in her show, Collide-O-Scopic/Conflate-O-Matic. The opening reception starts at 7 pm.

-Tie Up, Draw Down Opening Reception and Curators' Talk at the Center for Craft, Creativity, and Design (CCCD). The show "explores weaving as a source for experimentation across media, genres, concept and scale." Begins at 6:30.

-Rooftop Yoga at the Social Lounge with instructor Julie Hruska. 10-11 am; stay for brunch after class.