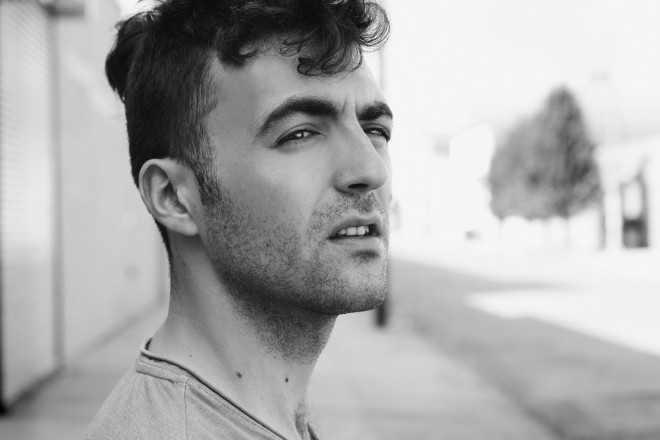 By the deep roadhouse lap steel that opens “Little,” one wouldn’t immediately guess newcomer Johnny Lewis was raised in a city, later moved to a bigger city, and started his music career in electronics. But listen further, and sense is made as the depth of the production unfolds.

The lush soundscape and weighty lyrics of “Uneasy Love” and “Minnesota” elicit swirling, romantic images of lost loves and hometown nostalgia. But with a country songwriting infrastructure, listeners are transported right back to the sensation of the leaving part, friends and lovers just stars in a dusty trail. If you’re not making any epic moves on Sunday, Lewis’ show at Jack of the Wood should be the next best thing.

Johnny Lewis’ self-titled, debut album is out now. In fact it was just released a few days ago, so you get extra hip points for knowing super new music. Check out his Soundcloud and go see him open for fellow Minneapolis native Quinn Tsan at Jack of the Wood Sunday, September 28 at 9:00p. Bring a love interest. But, like, one whose heart you’re probably going to end up breaking.