Jammin' out at the 28th Annual Christmas Jam

Jammin' out at the 28th Annual Christmas Jam 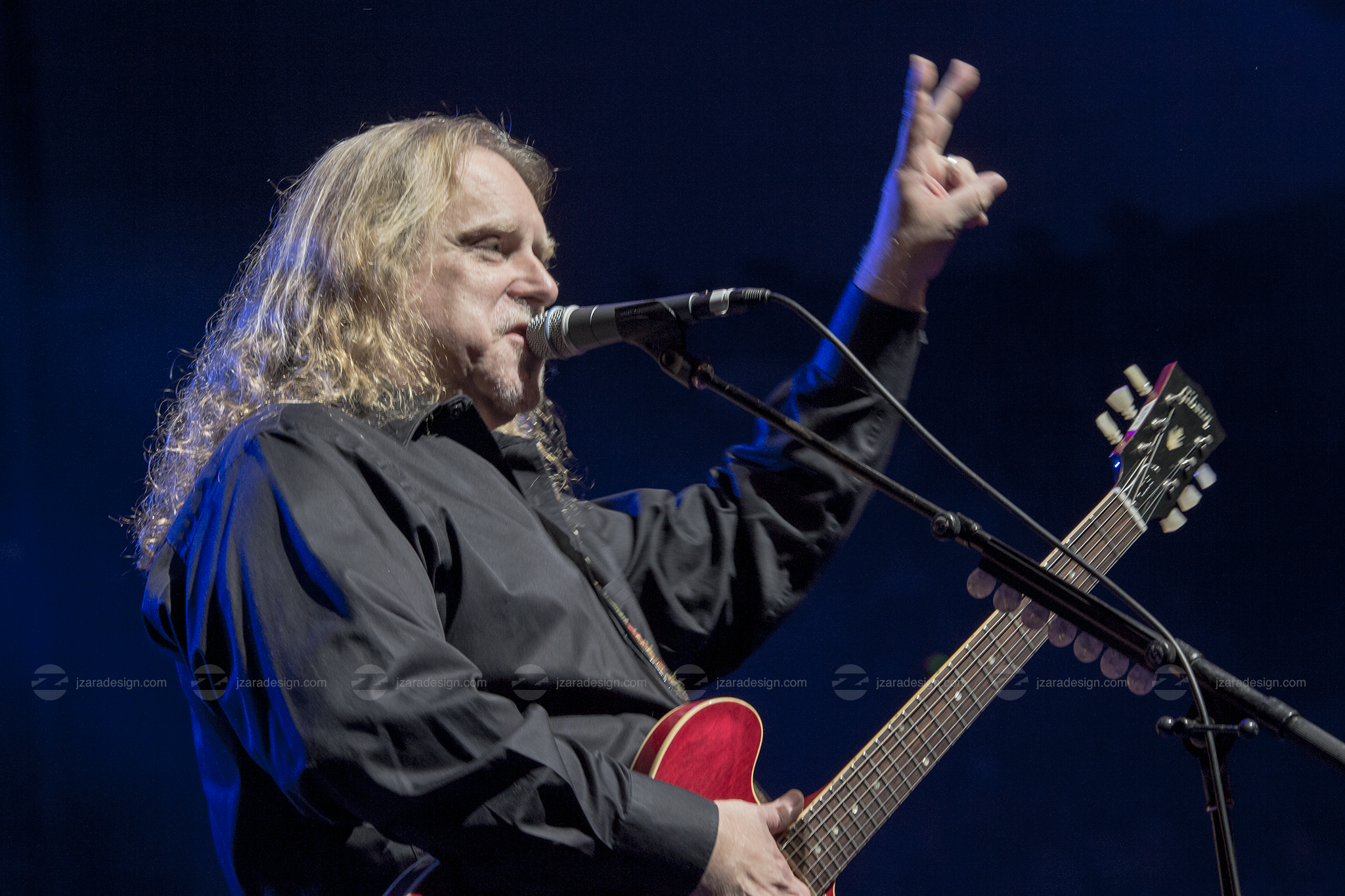 The massive line of people that snaked around the US Cellular Center on this past blisteringly cold Saturday night could only mean one thing: the Christmas Jam had arrived. Despite the chilly temperatures, most people in line were smiling and cheerful due to the warmth and good energy that they were about to experience within the arena.

For the past 18 years, the Christmas Jam has helped raise $2 million dollars for the Asheville area Habitat for Humanity. Dozens of families have benefited from Hayne's generosity and are now able to live in decent affordable housing. Right alongside the kindhearted core of the Christmas Jam, lies the unreal amount of musical goodness that always comes out of the event. This year was no different.

Once inside from the cold, attendees were met with dazzling lights strung from the ceiling and a brawny stage that would soon showcase all of the night's musical festivities. The floor filled up quickly—it was a sold-out show after all! When the lights went off to signal the night's first act, Holly Bowling, was taking the stage, it felt like everyone collectively took a deep breath in anticipation for what was about to begin.

Bowling's brief intro set was a breath of fresh air. The incredibly talented pianist whetted the appetites for the music hungry attendees who were still flooding out onto the floor. She would later appear in between set changes to fill the void with her beautiful renditions of Phish and Grateful Dead songs.

The man himself, Warren Haynes, was next to hit the stage for his traditional brief solo set. His presence amped the crowd up big time and made the walls of the downtown arena shake. “The Real Thing” and “And It Stoned Me” made up Hayne's two songs before country artist Jamey Johnson and Alison Krauss had their turn at rocking the stage.

Johnson and Krauss harmonized their hearts out before George Porter Jr. got funky up on stage with Eric Krasno, John Medeski, Branford Marsalis, Terence Higgins and Marcus King. The night's energy leveled up at this point, with high-energy bouts of dancing populating the space. The legendary Bob Weir was up next and the dancing and good vibes just kept on truckin'.

The rest of the night was a continuation of grooviness. The famed Last Waltz was honored thanks to Warren Haynes, Michael McDonald, Don Was, Jamey Johnson, John Medeski and Terence Higgins. Special renditions of “Up On Cripple Creek” and “The Weight” were brought to life in an exquisite fashion.

The end of the night was a big blowout by headliners Gov't Mule. With each jam set, the evening inched closer and closer to being over. Hayne's big holiday party is always so good you never want it to end, just like being a kid on Christmas who hopes they can wake up to gifts everyday. But when the event actually did come to a close, it was all ok. Everyone had just come together as one big music-loving family for the greater good of helping those in need. Right on, Christmas Jam. Right on.

*all photos by John A Zara, in partnership with AMG and Reverb AVL*