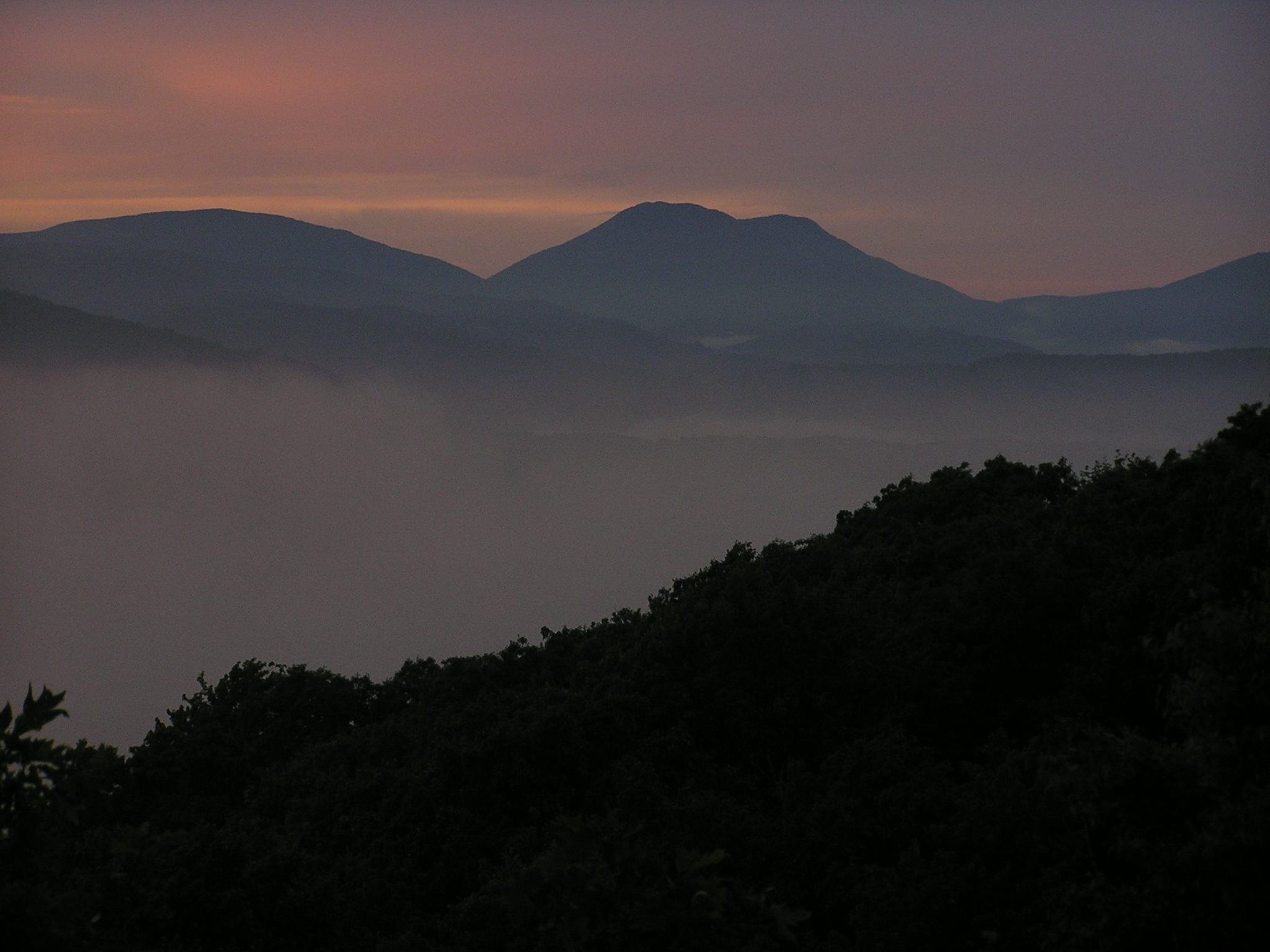 Asheville Grit and Dogwood Alliance are proud to present Kathryn Keeper's "Hypermetropia," the third runner-up in our inaugural flash writing contest on the theme of Southern forests.

The ascending path is a fire escape bolted to the outside of the city. Down below the lowest clouds, builders clamber for a view of blue while the creation of new windows shrinks the sky. Walls extending endlessly into space crane discourteously towards the horizon in a world of squinting apertures recessed into cement, getting in the way of their own perspectives. The path leads out.

At the summit. Openness. Full breaths. A view.

Strange how quickly instincts adapt to circumstance. We measure time in seconds while dust settles patiently into the arms of aeons. Sound distorted by the abundance of flat planes bounces back unregistered. The horizon is an orange glow above the bruisey purples of architectural valleys. A few short human reproductive cycles pass and awe becomes ennui; genetic divisions sever us mercifully from the dread of our own creations.

They had trekked up the eastern slope on a narrow trail that wound snakily through miles of primeval rhododendron to join the humans who'd parked just below the summit. Some hunched, resting, on the simple weathered benches; others orchestratrated family members into poses with the vast rolling vista visible on either side of their groupings like a frame around their right to be at the top of something. With a snap, they are imprinted on a screen as brittle as memory. Red-faced children scowled.

Here in the clean air, human-smell is the foreign spoor. Chemical sun blockers. Perfume. Heavy metal deodorant tang. Meat. Salt. Starch. Seared lungs expelling desperate gasps of thin air. Loud talk about things that should have been left at their cars in the lot below. There is, it seems, a  lot to be said for speaking.

He watched her stand on the bench against the eastern edge of the platform and shade her pale eyes with her hand as if she were saluting the curve of the horizon.

The summit platform was small and heavily graffitied. Names with dates. Hearts declaring immortal love at an elevation of 3500 feet..

Despite the weak struggle of the sun against the clouds, the rocks were warm. The rhododendron leaves lifted and flagged lethargically, scintillating gilded green like fish tilting as a single being in the current. Droning black flies settled on the nearest lump of skin when the air went slack. As a high gust pressed all the branches back away from their trunks the sound drowned out the exclamations of the tourists crowding the summit.

She was thinking, we must gain distance to see what is closest to us. We must get closer to learn what we can gain with distance.

They had ascended the eastern slope; they would wind their way back through the rhododendron in darkness. They would return to the city and their familiar squares of sky. On a clear day they could see the remote summit from their front porch, lost in a blue ether of similar peaks, softening the border between firm earth and firmament. 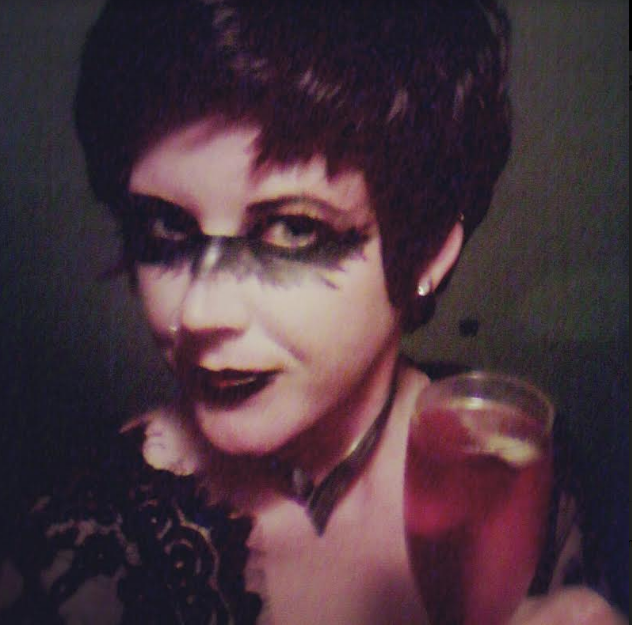 Kathryn Keeper is a writer, artist, observer and agent of fortune residing in Asheville. She aspires to great things while constantly reworking and evaluating her personal definition of greatness. She would like to thank Asheville Grit and the Dogwood Alliance for providing a forum for writers to present their interpretations of the deep beauty of the southern wilds.