How I Learned to Drive (Review)

How I Learned to Drive (Review) 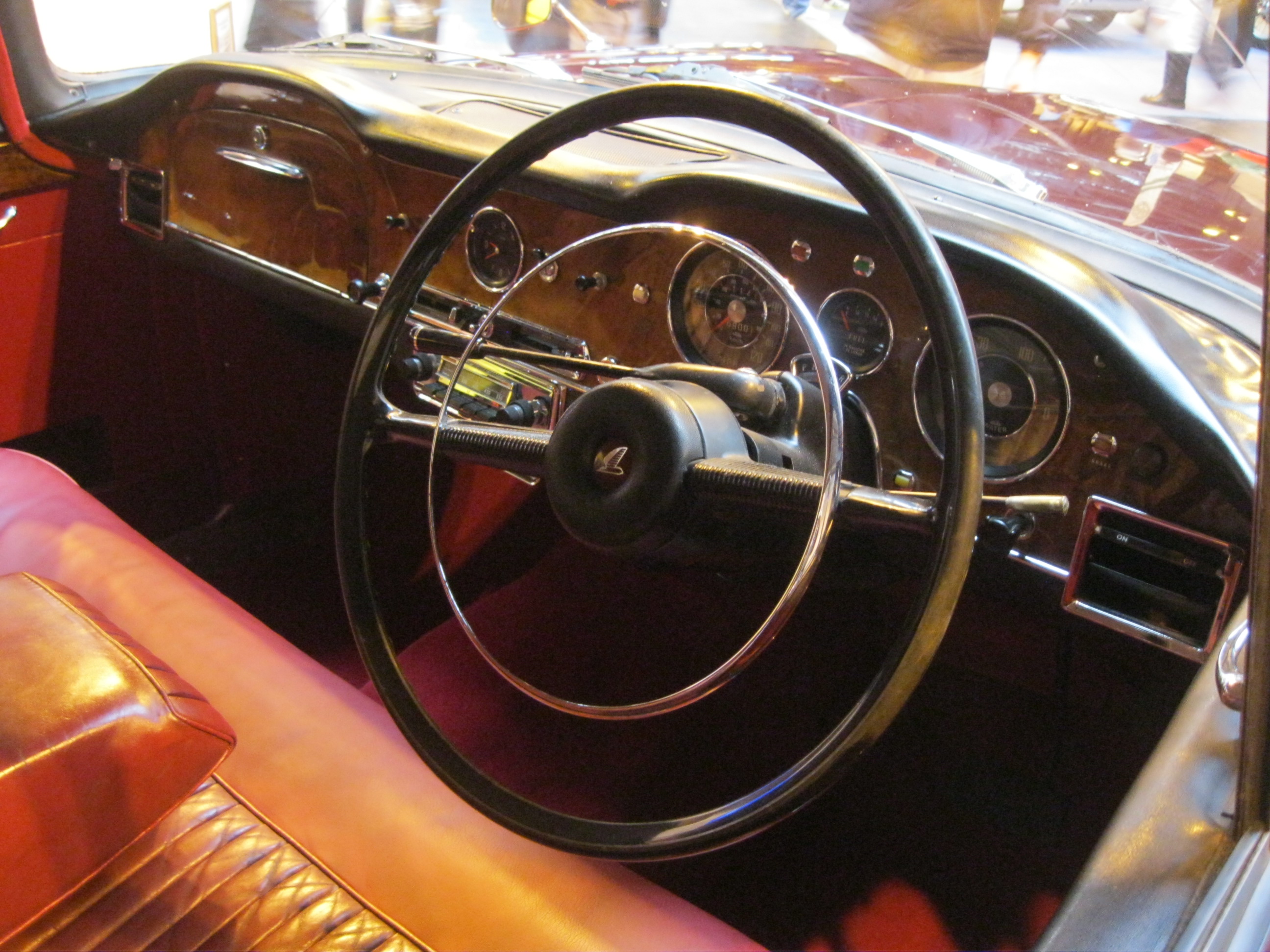 How I Learned to Drive is a Pulitzer Prize-winning play from 1997 by writer Paula Vogel. The play is a coming of age story of a young girl in the 1960's and centers around her sexual relationship with her uncle. This is pretty much all I knew going into the play. I once again attended the play with Dr. E, a local psychologist, in order to have a second opinion and female perspective on the material. I consider my analysis of local theater productions to be a form of spoiler-free recommendation for the right individuals as opposed to a traditional review. The play is not at all what I expected and far exceeded any expectations that I had. Performances continue through the next two weekends at 35 Below.

I felt connected to the characters immediately. Part of this could be due to the intimacy of the theater and my close proximity to the actors. I was in the front row of only two rows of seats with my feet resting on the floor--i.e. the stage itself. This play is multi-layered and unfolds as a series of poignant flashbacks that combine comedy, discomfort, conflict and catharsis. The directing and staging cleverly employ all sorts of modern elements to add irony or to engage or distance the viewer, and also provide commentary on the culture of the time period and on generational disparities.

I don’t want to give you, the reader, too many details, because I would hate to shape your experience too much. I was thoroughly impressed with the writing and all the performances. The play certainly encourages a dialogue for the audience to continue after leaving the theater. During the introduction before the play, we were told there would be a brief Q&A with the cast afterwards.

Dr. E and I both feel that How I Learned to Drive is for people interested in the nuances and complexities of human sexuality and the experiences of incest survivors. Dr. E saw parallels to Vladimir Nabokov’s infamous and controversial novel Lolita. I would encourage people to see this play who appreciate a novel like Lolita. Reserving moral judgment is not always easy when confronting controversial subject matter, but great art--such as these works--endures because of its redeeming qualities. I personally feel that the art of great storytelling in its various forms is often closely connected to the questions it raises. Pure escapism has its place but is a different form of entertainment.

Here are some quotes that I wanted to share that resonate with me in regards to the role of art or the themes of this play.

“Art should comfort the disturbed and disturb the comfortable.”
― Cesar A. Cruz

Suit the action to the word, the word to the action, with this
special observance, that you o'erstep not the modesty of nature:
for any thing so o'erdone is from the purpose of playing, whose
end, both at the first and now, was and is, to hold as 'twere the
mirror up to nature: to show virtue her feature, scorn her own
image, and the very age and body of the time his form and
pressure. - Hamlet Act 3, scene 2, 17–24

“Art is not a mirror held up to reality
but a hammer with which to shape it.”
― Bertolt Brecht

“A book must be the axe for the frozen sea within us." – Franz Kafka

“I think it is all a matter of love; the more you love a memory the stronger and stranger it becomes.” – Vladimir Nabakov

How I Learned to Drive is produced by Attic Salt Theatre Company and directed by Marci Bernstein.