How Do I Know if I Should Stay with my Partner?

How Do I Know if I Should Stay with my Partner? 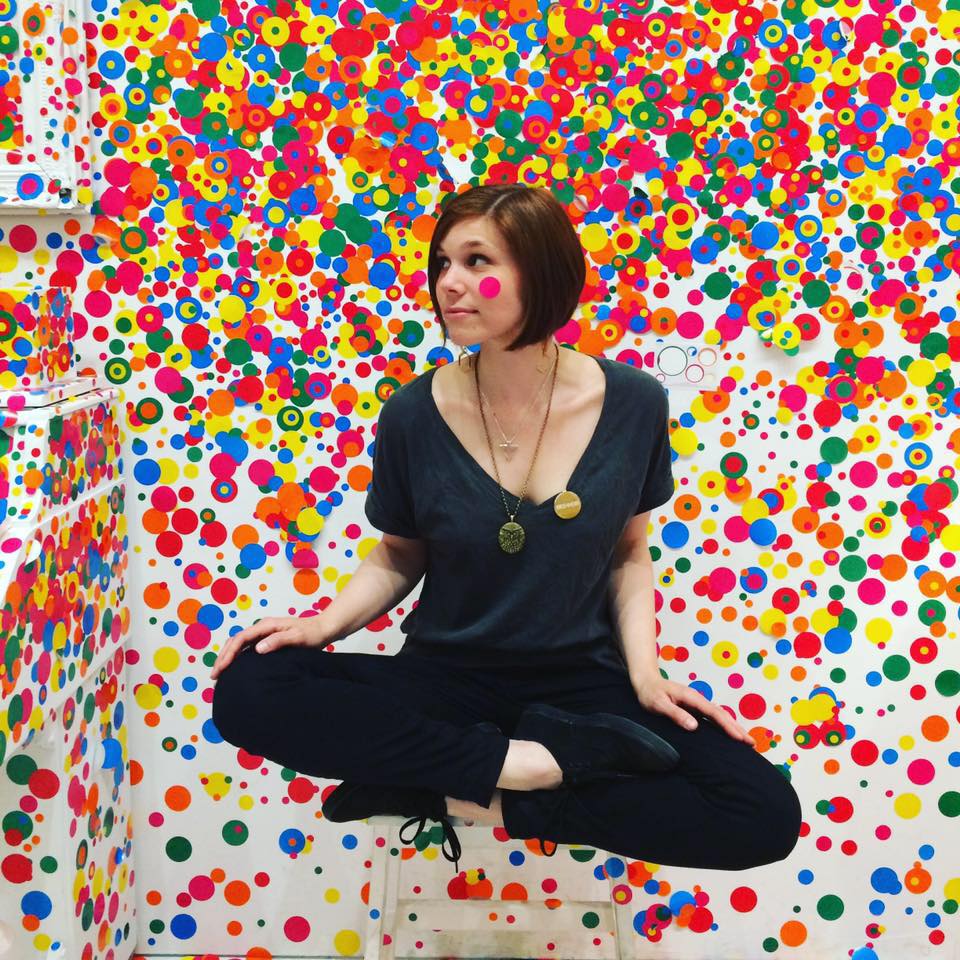 This column does not offer formal mental health treatment, nor should it be substituted for seeking out proper medical or mental health attention. It does not seek to diagnose or treat any conditions. It is to be used as non-clinical advice.

I've been dating this really amazing woman for 6 months and it's going great, but I'm scared of losing my freedom/being tied down. Should I break up with her even though it means I may lose her for good?

First of all, congratulations on having the beautiful experience of partnering with a woman you find amazing. I am curious what you define as things “going well” in a relationship. It would seem to me that if things are going well, it means your needs are being met within the relationship. I am hearing you say, however, that you are concerned about losing your freedom, which indicates one of two things. Either a.) things aren't going that well, in that there is an aspect of the relationship that is not meeting your needs around space and autonomy or b.) things are going well, those needs are met, and you are projecting fear into the future that this level of commitment and togetherness will result in losing some part of yourself over time.

If it's the former, I would suggest speaking with your partner directly about what partnership means to you and what that looks like as far as space needs and independence. As tough as those conversations can be, it will either lead to you finding a more suitable solution for sustained balance within the relationship, or highlight some important differences you will want to know about sooner rather than later.

If it is the latter, perhaps refocus your attention on the present moment with this person. See if you can time-orient yourself to this relationship, with this woman and notice the ways it feels good and fulfilling and is meeting your needs. Pull back from seeing this relationship through the lens of your fears about the future or experiences from the past.

Either way, I wouldn't suggest making any rash moves based on these initial feelings. Love is a beautiful, dynamic experience. Give yourself the time and space to explore its nuances before taking any actions.

With so much love,

I am worried about my son. He is in his senior year of high school but told me he wants to drop out. I can't imagine why since he's so close to graduating. I am also worried that he has been stealing from his mom and me—a few things have gone missing and there's nobody else who would have had access to the rooms where stuff was. I know he smokes pot sometimes, and I've always been fine with that as long as he stays safe and does it at home, but now I'm worried he might be getting into harder things as well. He's very private and I've always wanted to respect that, but I'm worried that my desire to give him space has made me a bad parent. My own father was very strict and I came out of my teen years with a lot of scars, but now I'm worried I'm causing harm in a different way. What can I do to help him, and to help me?

I'm so glad that you are asking questions and looking for ways to approach your son that give him the benefit of the doubt and make room for him to be his own person with his own path. I can see already that you are nothing like the father you had. It should be noted that the awareness you show about your own “stuff” is not an awareness that everyone has, and it says a lot about you as a person and a parent.

As for your son, children of this age are standing in a strange developmental spot. They have their own minds and desires and personalities and want to feel they are autonomous and can make decisions about their own lives. They also know relatively little about how the world works and need guidance. It's a tough balance for parents and kids to strike!

I would begin by getting curious with your son about his experience. Engage with his feelings about the issue in earnest, so that he can feel your genuine desire to understand what he feels, what he wants, and why. Also get curious about his proposed solutions for his distress. People, not just teens, tend to be more receptive to advice and guidance when they feel the listener is first genuinely trying to know and understand them without the agenda of trying to change where they are. Teens especially are used to being told what to do, instead of asked who they really are. Engage him in a collaborative problem solving approach to his life, in a way where he gets to feel that autonomy you so want to help him preserve, and you get to become his ally in his quest to live his most fulfilling life. Really understanding his experience and desires is the best way for the two of you to be an effective team in this endeavor.

Hang in there, Concerned Papa. I have a feeling you've both got this one.

With so much love,

Got a question for Audrey? Submit it to AskAudreyAVL@gmail.com!