"How can I be less intimidating to women?"

"How can I be less intimidating to women?" 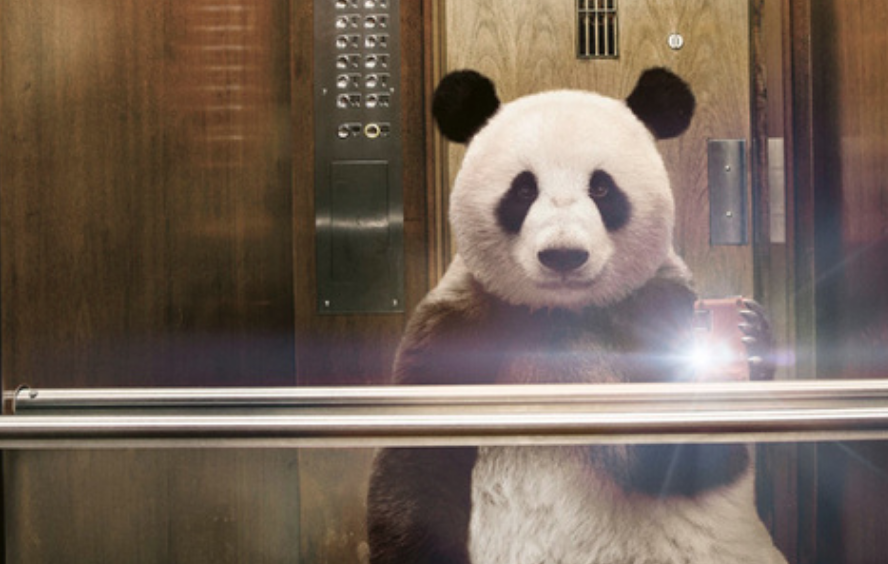 Ask A Woman is an annoymous advice blog that will be selecting choice questions to be answered on Asheville Grit. Read her introduction piece here, and visit her blog to learn more and of course, ask away.

How can I make myself less intimidating to women? I’m physically a very large dude and I can tell that my presence intimidates women and it makes me feel really uncomfortable and weird. This is especially true when I find myself alone with a woman, say in an elevator or on the street. I’m a good guy and I want to know how to show that so women are more comfortable around me.

First off I have to tell you that your letter does come off a little like a serial killer doing research. I also have a strong suspicion that you might be a large articulate bear trying to pass yourself off as human. Just putting that out there.

Moving on. The reason women may be shrinking away from you in an elevator is not because you’re some hulking beast but because chances are they’ve experienced some level of creepiness while alone in an elevator with a man. Now every time they get in an elevator they are bracing themselves for creepiness again. So what can you do? Realize it’s not personal and simply don’t be creepy. You can say hello and smile but just leave it at that. Engage in conversation if it seems appropriate but don’t flirt, ask a woman out, get in her personal space or casually whip out your dick while asking for directions. *1 Just stand there being uncomfortable and not being creepy for 35 seconds and realize that your discomfort pales in comparison to what she is probably feeling. If you find yourself walking down some darkened street behind a woman, keep your distance or cross the street. Realize that she is probably keenly aware of your presence and going into full combat mode in her mind. She most likely has started placing her keys between her knuckles like some sort of bionic cat and is scanning the street for an escape route should it come to that. Understand this and try not to do anything that will increase her fear. *2

There’s something else you could do. You could do your part to help contribute to a society where women are less fearful by helping to make the world a safer place for women. This is not quite as easy as my other advice but it will have a bigger payoff. Now, how to do this? You can start by being a decent guy and by calling out your friends who are not. Every woman I know has been followed down the street by some dude asking her out, been aggressively catcalled, touched in public without their permission, had their space invaded to the point where they feel unsafe and worse. If every woman I know has experienced this on some level then some of the men you know have done these things on some level. If you witness this happening or hear about it you need to call them the fuck out, and if you don’t you’re a hypocrite wearing a nice guy nametag. You’re also part of the problem.

So there you have it, a very simplified answer to a very complicated question. But it’s a start, and I appreciate you thinking about these things because I assume, as a big intimidating man, it’s very easy not to. It just occurred to me that I may have underestimated your size. If I’ve been insensitive and you truly are a hulking nine foot giant, whose mere presence causes fainting spells, here are a few quick tips I whipped up for you:

*1 This example of whipping your dick out might seem like hyperbole but it’s not. I need more than one hand to count the times that a man has shown me his dick without my consent. Once in NYC I stood with a man for more than a minute trying to help him with directions on his phone before realizing that the tip of this penis was sticking out of his pants. When he saw me notice, he grinned at me. Ask any woman in your life, I guarantee more than half of them have a story like that.

*2   Imagine how you might feel if while walking down a dark street you suddenly realize you were being followed by a mountain lion? What could the mountain lion do to make you feel more at ease?