Hospital Ships Releases New Single >> You and I

Hospital Ships Releases New Single >> You and I 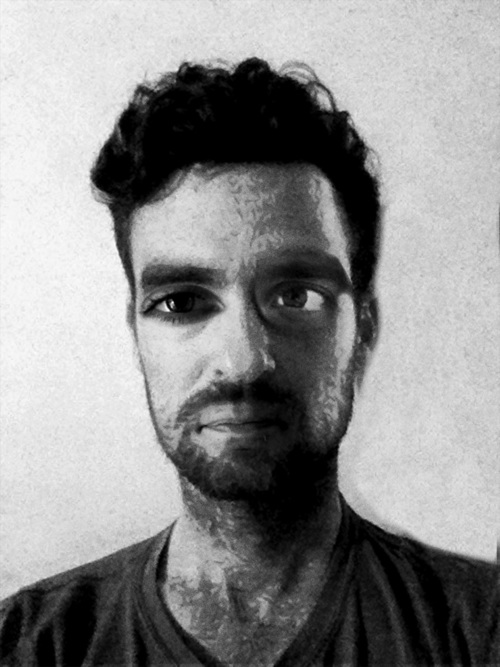 Asheville can add yet another musician to their roster as Jordan Geiger calls the city his new home. Playing for the last fifteen years as a solo act under the moniker Hospital Ships, Geiger decided to transplant from his roots in Austin, Texas to Asheville, NC to play in a new band, Des Ark.

On the heels of his new album, The Past is Not a Flood, Geiger has just released a new single from the project titled "You and I." Like most of his work, the single encompasses a sense of anxious energy which can be accredited to Geiger’s attempt to break the cycle of his years of mental illness, anxiety and depression. However, the single does provide a sense of airiness with its sing songy repetition and strong piano presence, which makes it one of Gieger’s favorite songs to play live. He remarks, “The song can go lots of interesting places [when preforming live].”

As much fun as Geiger has playing the songs, the process of creating the record was equally as exciting. He invited his fellow friends into the studio without their knowledge of what the songs would be and used those moments of uncertainty to create something he was proud of. “We would build repetitive patterns together until we had something I liked, and then we would track live with me playing/singing the song under the pattern we had built up.” And as the patterns formed so did the record.

Check out Hospital Ships' latest single "You and I" on Bandcamp, Soundcloud, and right here.