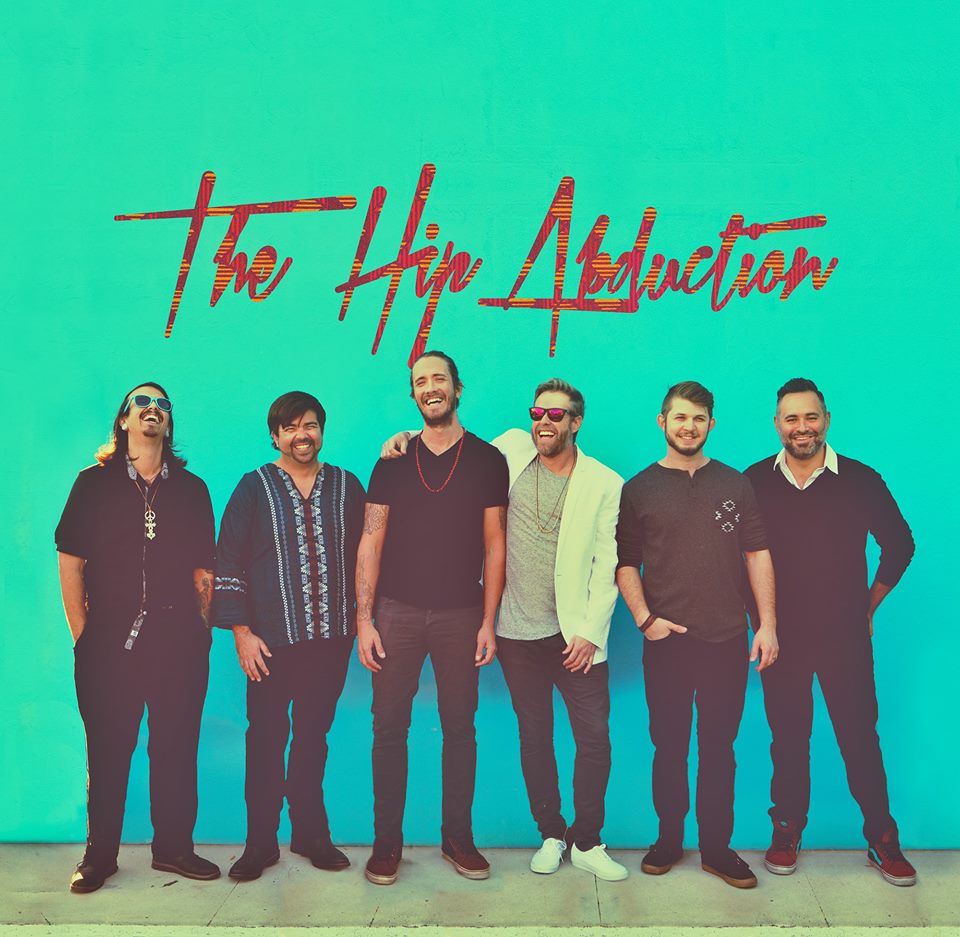 The Hip Abduction, founded in 2010, began as casual jam sessions, but practice and play quickly led to them sharing the stage with acts such as Grace Potter, Ziggy Marley, Moon Taxi and Galactic. Their cohesive and soulful Jamaician-inspired sounds meants they attract any audience, but their unique reggae vibes set them apart.

The Hip Abduction is headlining the Asheville Music Hall this Thursday, April 20, and the band was cool enough to answer a few questions in advance of their show.

Young Asheville: For readers completely new to your music, can you describe your style and tell us a little about the band?

The Hip Abduction: West African and Caribbean vibes are our main source of food. After we eat, we love dance parties and twerking.

Young Asheville: You all are so unique and bring something different to the table. How did you decide what your sound would be?

The Hip Abduction: You are what you eat. We just go with what feels right at the time. Influences are always changing and our style of songwriting is always growing and morphing as we progress.

Young Asheville: Your album, Gold Under the Glow, has received rave reviews following its release last March. Congratulations.
Can you tell our readers what the creative process was like in making this album?

The Hip Abduction: This was the first record where we started infusing organic dance / electronica synths into our sound. Gold Under The Glow takes you to the same spot where our previous records took you, this one is just less traditional. This album feels more uniquely us. The synth bass played a big role in the writing process.  So did our producer Dabney Morris. It was great working together with someone that doesn't listen to the same music bubble that we did. It brought out a different side of the band.

Young Asheville: You are playing shows in major cities, such as, Denver, New Orleans and Chicago, IL. What made you want to bring your music to Asheville?

Young Asheville: What can people expect from your live show?

For a taste of The Hip Abduction live at Asheville Music Hall, check out their song “Come Alive” featured on the after movie of the Jam Cruise.