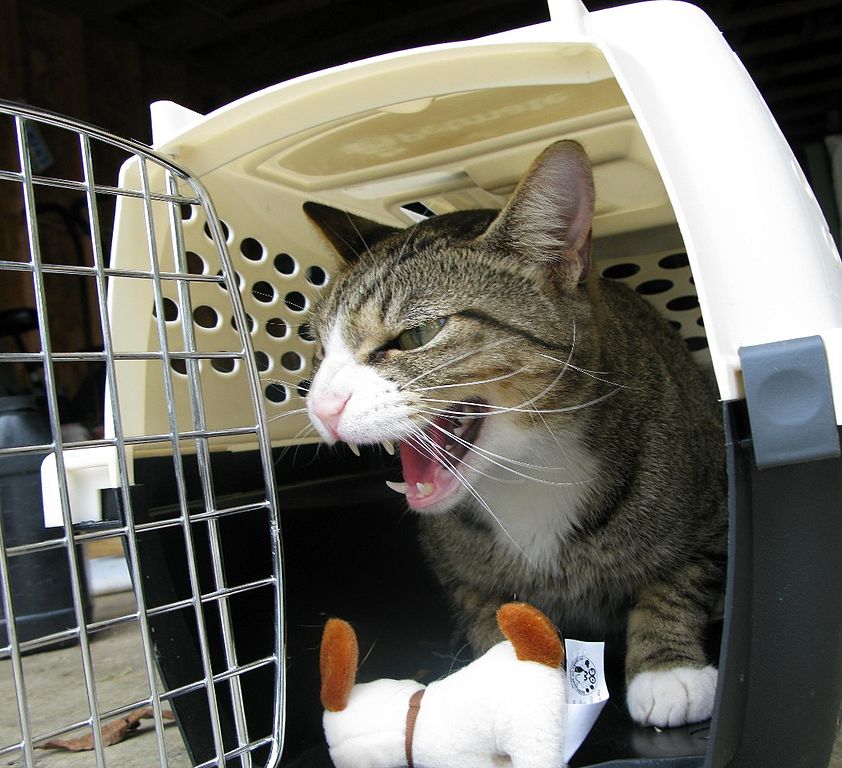 Look, I don't do air travel much. I rarely have the funds, time off or emotional stability for such an undertaking, so when I finally do leave Asheville, I aim for things to be simple. We all do, right?

Several months ago I booked a weekend trip to New York for the wedding of two close friends from high school. It was feasible; I knew I could step away from work for a few days and I very much wanted to attend. I opted to fly out of Asheville into an equally small airport in New York due to my tendency to panic easily when traveling alone. Cold sweating, lost items and public outbursts due to hunger are not uncommon occurrences when I am let loose in an airport. [I'm also frequently pulled out of the security line for random checks, likely due to my anxious, shifty eyes and the fact I often soothe my stress by asking overly personal questions of other travelers and airport security personnel. I just like knowing where people are headed-- Is that bad?]

This particular trip included a quick stop-over in Atlanta on the way. Carry-on only. Seamless, right? Dead. Freaking. Wrong.

Surprise! It's 10:30pm and I'm writing this on my second flight. Yes, I left Asheville at 5:30 today and this is still in progress. By the time you read this, if I haven't checked myself into a serenity/wellness retreat somewhere to recover from this trip it'll be a damn miracle.

The Asheville to Atlanta leg was only 36 minutes in length and I really can't complain. I didn't even finish reading the magazine. My seatmates were rather grumpy and I generally like to chat with those nearby, but for such a quick jaunt I didn't mind. Oh! Let me not forget to let you all know that for this trip I flew with a *MAJOR AIRLINE* that rhymes with Smelta. BEWARE OF SMELTA.

Upon arriving in Atlanta, we deplaned fairly quickly and conveniently arrived just adjacent to my connecting gate. Too easy. I should've known.

Hungry and lugging a hastily-stuffed bag with about 15 lbs. of makeup and exactly NO essential toiletries or clothing, I decided to wander for a bit before sitting to wait some more. Atlanta International has got some real gems to behold in the retail department. First of all, I was greatly interested in the fact that there is a Spanx store inside the airport, as well as a makeup vending machine. Of course, I was tempted. I stayed strong and bought apple juice instead.

Walking past Five Guys burgers no less than four times, I genuinely couldn't bring myself to dine there as I watched hoards of sweaty travelers and wayward children leave the kiosk with glossy, grease-stained bags full of impending regret. I opted to skip Popeye's too. I became painfully aware of no longer being in Asheville. Good luck finding a salad in Atlanta that isn't $18.95 and chock full of Monsanto lettuce.

I arrived at my gate and claimed a spot to recline on my bag. Loud but friendly travelers nearby created a brief smattering of camaraderie. Brief. Sure enough, just as I was settling in for the wait, a chipper airport employee informed us that there would be a gate change. Across the airport. Wayyyyy the hell across the airport. I couldn't help myself and blurted out "Oh because 35 is SoOoo close to 7. GREAT!"

Roughly 16 hurried and sore minutes later I was at the updated gate and I knew as soon as I saw the downtrodden faces of my fellow travelers that something wasn't kosher. Oversold. Delayed. Rumors of a cancellation. Harambe, take the wheel! It's gonna be a long night.

The woman working Gate 35 was...How should I say this? NOT feelin' it. "White Plains? Man I hate this flight. I hate it. Yesterday they all got here at noon and didn't leave until 6pm. Never again, this flight." Awesome.

Another stressed young woman had partnered up with me in the mass confusion to find out if we had actual seats or not, and we were nothing short of gleeful when our boarding passes were scanned and we scurried towards the plane. The aforementioned cranky woman absolved us of the dreaded "pink tag of doom" in which they force you to put your carry-on on a cart never to be seen again. I said something to the effect of "Oh hell no. I'm not putting SH*T on that little cart" to which a Beaver Cleaver-esque gent in a business suit behind me chimed in and said "It's actually a super effective way to travel. Really speeds things up." THANK YOU, SIR. Unless you have a plethora of tacos in your hands while offering me unsolicited advice, kindly don't.

Plane number two (still on it) is even smaller than the first and the very old gentleman sitting in the aisle is kind, smiling and concerned that I will be cold on the plane without my jacket. He doesn't know about my frigid yet damp travel-induced underarms. Bless his sweet heart, he is a cute old dude. He even brought mixed nuts and a book. Adorable.

The desperate travelers load the plane quickly and we're number one for take off! The woman in front of me turns to greet her seat companion and loudly says "Hi, I'm Tamara! I've been here for four hours and have been at the bar the ENTIRE time, so I'll likely sleep through this." Unfortunately, her seatmate was not a native English-speaker but the humor wasn't lost on me. "Feel free to recline if you need to, Tamara," I told her. High-fives were exchanged.

The engines come on and I hear an odd noise as we begin to taxi. An oddly familiar noise. Meowing. It is slowly increasing in loudness and frequency as the plane bumps along the runway, but is just far enough from me that I can't quite confirm if I've actually lost my mind or....

Yes! It IS a cat. A live cat. In a carrier. Oh and he/she is flying FIRST FRIGGIN' CLASS. A very upset feline is having a better air travel experience than I will ever encounter in my lifetime. That's fine.

Snack/drink time comes mercifully quickly and the kind stewardess hands me the tiniest bag of pretzels that human eyes can identify. There were six sad, minuscule pretzels in an otherwise empty bag. I could've eaten 12 of those tiny bags. My seatmate chose nothing but did have an interesting habit of loudly cleaning his teeth with his tongue. I can't accurately describe the sound but if you're someone who doesn't care for the sounds of others chewing, this isn't far off.

Oh! It's time! We're landing now. My best friend has graciously arrived to collect me. I'm hungry, overwhelmed, [all the while interested in meeting the First Class Feline] but looking forward to a weekend with old friends.

I won't be flying again for a very, very long time.

Sparing you all the details of the returning flights.

Happy Thanksgiving to you and yours and may your travels be tranquil and brief!