Getting Close to Carly Taich: Music Video Premiere for "Give Me a Likeness"

Getting Close to Carly Taich: Music Video Premiere for "Give Me a Likeness" 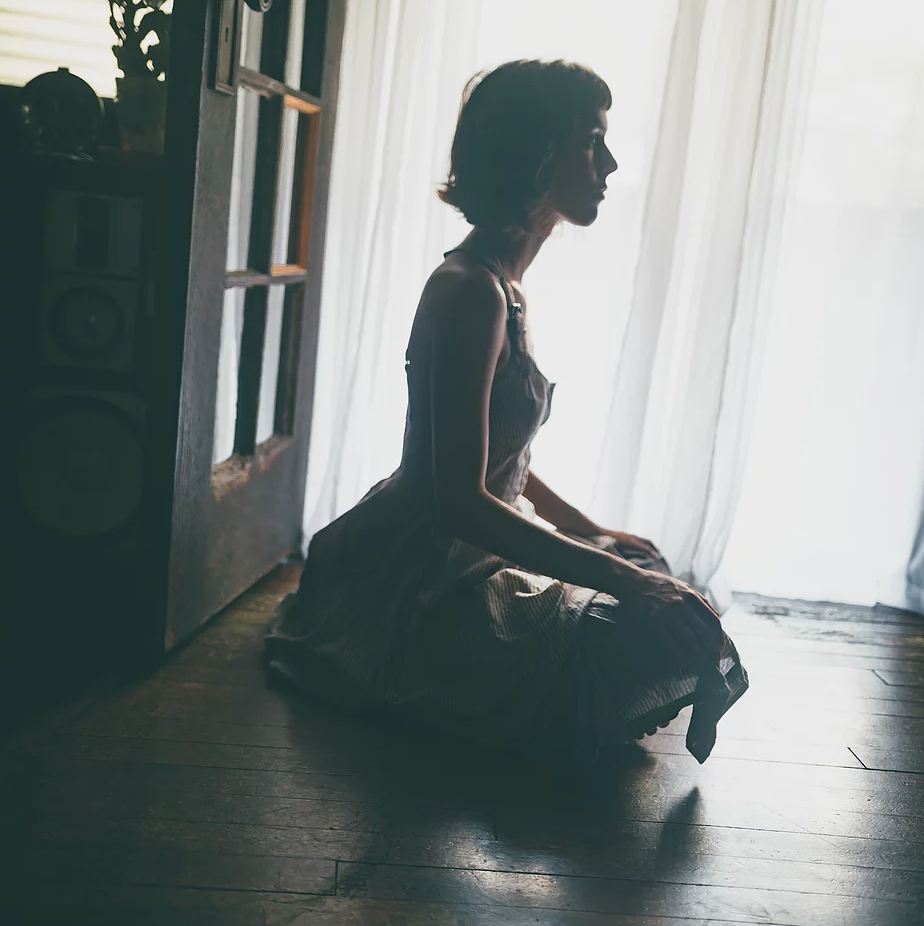 When singer-songwriter Carly Taich landed in Asheville a little over two years ago, she found herself living in a large house with several other housemates she didn't know at all. Intent on embracing her new home, she nevertheless felt unmoored. Soon after her arrival, "Give Me a Likeness" poured out of her while she was lying on her bedroom floor.  "I don't think I ever changed one word," says Taich, "and as soon as I wrote the song, I thought it needed attention, and that I would do something with it."

Taich recorded the song with members of local and beloved art-pop band Midnight Snack and experimental violinist Alex Travers. "Give Me a Likeness" is both joyful and introspective, representing a shift from loneliness to self-embrace. "It opens with a feeling of loneliness, but througout the song you can see a change inside the person in this kind of introspective way," says Taich. "Even though they might still be alone in a crowded room or on a street corner, they don't feel that way anymore. There's been a change of heart."

Taich and music video director Nathan Rivers Chesky elaborated on this theme in the video, which gives us impressions of Taich as she moves through more intimate spaces—a bedroom, a garden path—to more public ones—on the streets of downtown Asheville or at a crowded party. "We were shooting for these impressionistic images that represented light and darkness, contrast and color," she says. "We didn't want it to be too literal."

"Give Me a Likeness" is the first song on the B-side of Reverie, Taich's soon-to-be-released LP. "The first half is kind of brooding and moody," she says. "It's like I'm getting all the junk out. And then 'Give Me a Likeness' represents a sudden change of heart. The rest of songs are all hopeful."

Reverie has a scheduled release date of October 27th. You can catch Taich in concert on November 2nd at the Mothlight for her album release show. Until then, here's "Give Me a Likeness."