The Fringiest Fringe of All

The Fringiest Fringe of All 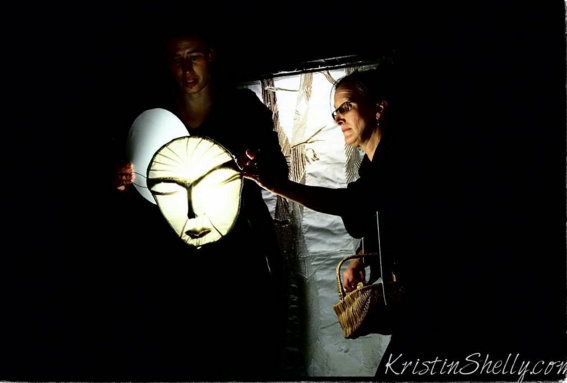 As Western North Carolinians scrambled to stock their pantries with boxes of wine and bread pudding ingredients for the first big snow of 2016, the Asheville Fringe Arts Festival was drawing back the curtains on their 14th annual event. While the flurries flying through our frigid mountain air didn’t stop the kick off performances Thursday evening, January 21st of 2016, the 4-5 inches that fell later that evening certainly made for what Fringe Co-Director Jocelyn Reese dubbed “a very fringey Fringe.”

“All of the Thursday shows happened before the snow came and they were great. We had several artists from out of town Friday from Mexico, Chicago and a lot of artists staying downtown at Sweet Peas Hostel.” Reese said.

When the snow hit, the city shut down and Jim and I realized we had 20 visiting artists downtown with no food. So we called a friend with an SUV and we stocked up on groceries and had everyone over for a brunch at our place. That’s one of those moments where you just say, ‘this is what we’ve got to do’. It ended up being a great fellowship opportunity and just a magical moment for us all. And the snow was just pouring, so it really became like the fringe of the fringe.

As snow fell in thick flakes Friday, schools and businesses closed their doors and NC was declared an official ‘State of Emergency,’ AFAF organizers Jim Julien and Jocelyn Reese also made the call to cancel all Fringe performances.

“The Friday shows were canceled because no one could get anywhere, but Saturday we were able to do a couple of the shows and open up the BeBe Theater. Overall, again, it was a very Fringey Fringe,” Reese laughed. “Our basic consensus is that we will be doing it again. This is the first near total blow out (because of the snow) in 14 years. There were 30 scheduled performances and 15 went on and nearly everyone scheduled got to perform.” 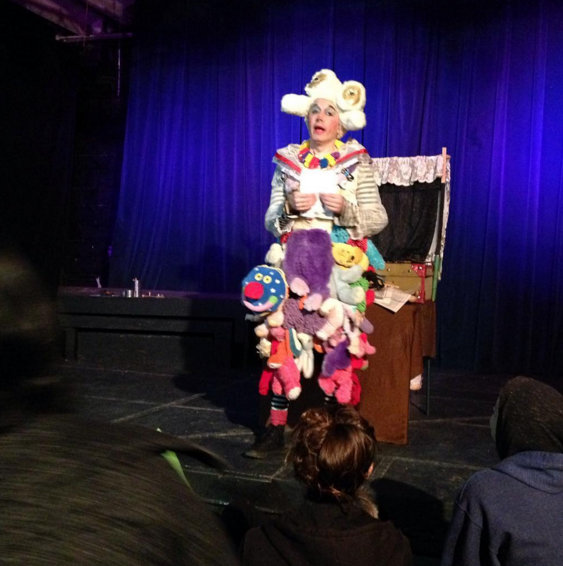 This Fringe business all started in 1947 in Edinburgh, Scotland, as a small alternative festival that happened simultaneously as the Edinburgh International Festival. It was a local journalist by the name of Robert Kemp that summarized the merry roving band of performing artists of all varieties gathered into one event as the private sector fringe happening outside of the mainstay international festival. As performers showed up to perform on the fringe year after year, they began to return home and create their own version of this roaming mixture of performance art in their hometowns.

There are no rules to structuring a Fringe, and the arts encompassed range from city to city or Fringe to Fringe. Some are film and visual arts focused while others have an emphasis on theater and dance. 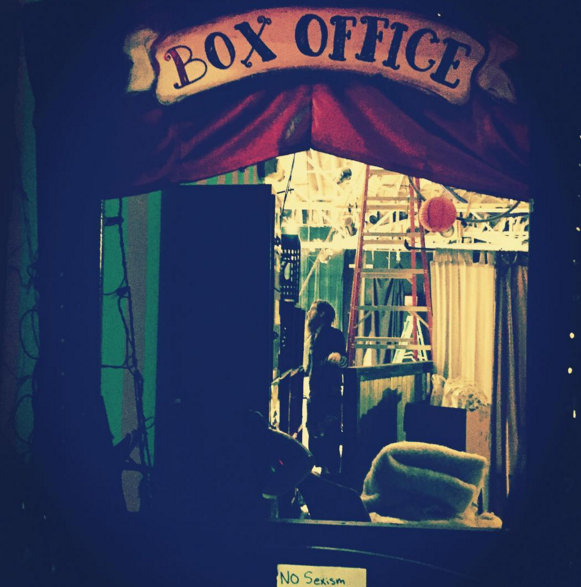 “When Jim and I have talked to other fringes, they all have very different missions. There is so much heart and commitment to local artists here,” Reese said. “I think understanding the mission of the Asheville Fringe is important. It exists to provide an opportunity for artists to show brand new work that they wouldn’t be able to otherwise. That has always been the mission. It is local artist focused yet we have brought in a handful of out-of-town artists which we feel is only beneficial for our local artists to see and experience. We do feel like there is still a need in Asheville for up-and-coming artists and established artists to have a space to do that in a low-risk situation and to push themselves creatively. As long as that need is here, we’re going to continue to do it.” 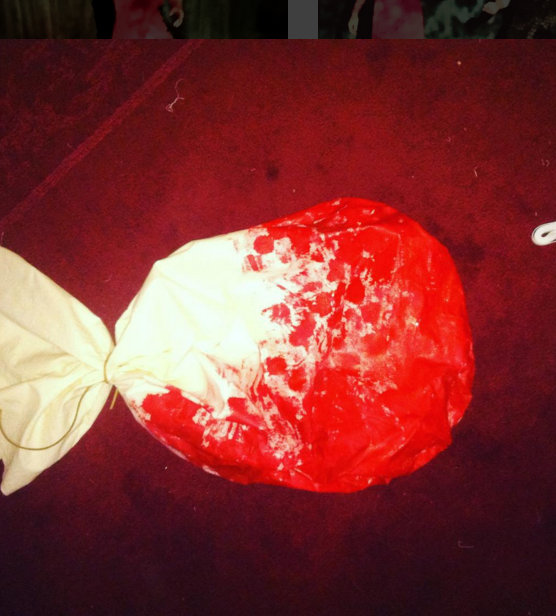 One Fringe attendee shared her experience at the "Unique Voices Showcase,” featuring several Fringe artists which persevered despite Snowmageddon at BeBe Theater Saturday afternoon. “The story was a monologue about a “champion boxer, who tells his story to an unseen reporter. As the actor shared his monologue with the audience he continued to release his frustrations on this stark white punching bag and by the end of the story the punching bag was riddled with splattered blood,” recalled Samantha Sax. “The actor made eye contact with me as if I was this unseen reporter. On one hand his focus made my anxious and uncomfortable but on the other hand the intensity in his eyes made me feel connected to his story.”

That sentiment of feeling close to the performers is one that Fringe Co-Director Reese shared as well. “The freak pass holders tell me that they feel like the performers really push them creatively too,” she said. “We like the size we’re at and don’t want to grow necessarily. We like the intimacy and people being able to see as many shows as they can through the weekend. We’ve essentially created this nursery of sorts to nurture artists and we hope some of the changes in Asheville will only help artists to do that more. It allows them to create here and hopefully go on and continue to do that outside of Asheville in other capacities as well.”

Reese and partner, artist and Fringe Co-Director Jim Julien, are excited to attend the World Fringe Conference this year to draw inspiration for our Ashevillized version. The dates are set for next year’s Fringe too so mark your calendars for the last weekend of January in 2017, whether the seas have parted or the sky has fallen. There will be a call for artists starting in the summer around July and ending in October so if you’re interested in being a part of the fringe stay in the loop via the Asheville Fringe Arts website or Facebook page.

“My takeaways are that everyone got to know each other really well. There was a lot of bonding, maybe more than before,” Reese shared. “The visiting artists were at our house, this snowball fight took over downtown, these popup, very fringey performances happened and there was just this great synergy from the performers to the audience.“