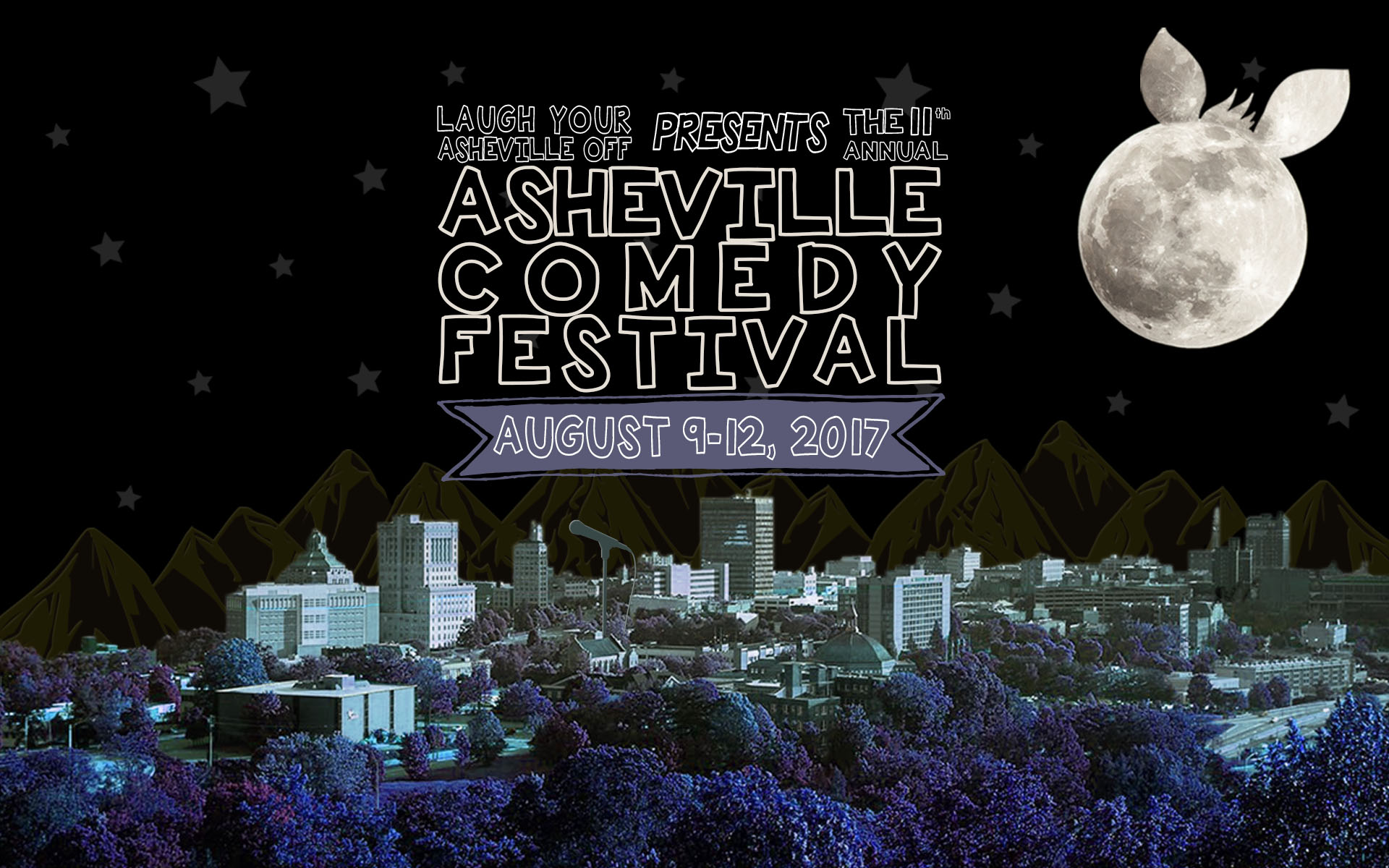 It's almost time for the Asheville Comedy Festival, presented by Laugh Your Asheville Off. The festival, now in its 11th year, brings together world-class comic talent from the national and local scene. From Wednesday through Saturday, comics will take the stage across town for four "Famous Showcases" that feature over ten comedians per evening. This year, a portion of festival pre-sales will also go to beloved local comedian, radio host, and community friend Michele Scheve, who is raising funds for costs associated with a kidney and pancreas transplant.

Three showcase performances at Highland Brewing and Diana Wortham Theatre will feature headliners Rich Vos, Tammy Pescatelli, and Mike Yard. Late-night shows will be held at the Disclaimer Lounge (inside the Southern Kitchen and Bar, 41 N. Lexington Ave) on Wednesday — Friday nights, and the festival closes with a final Blowout Extravaganza. Tickets for the whole weekend (not including the late-night shows) are on sale now for $65, and show tickets are also available for individual purchase ($20 each).

To get in the spirit of the festival, we reached out to local comedian Tom Scheve to talk about Things That Are Funny. Scheve will perform on the late-night stage at the Disclaimer Lounge. Late-night comedy kicks off at 10:30 p.m. and costs $10. 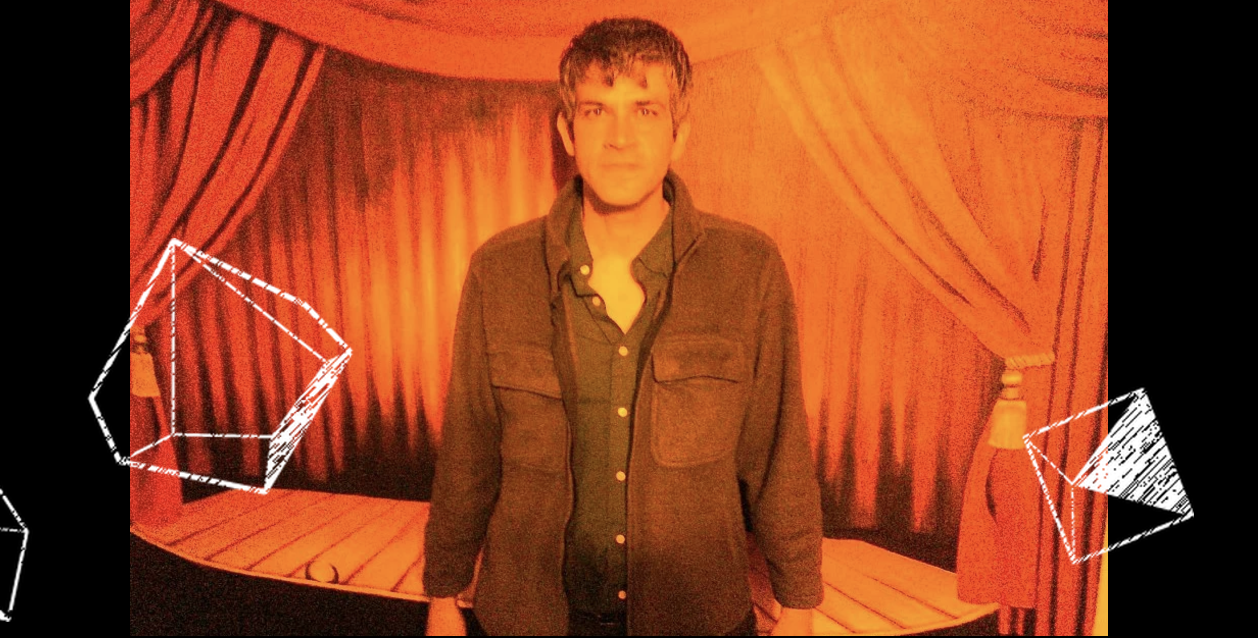 Who's the funniest person to ever live? Who currently holds this title, planet-wide?

Funniest person to ever live: Oscar Wilde on his second cup of absinthe. Current title holder: a drag queen I hung out with one night in South Carolina.

When did you go full-time with comedy, if you are full-time?

I’ve been working full-time on becoming famously reclusive. But instead of first getting famous and THEN being reclusive, I’m doing it the other way around. I’m changing up the game entirely. I’m going to be so reclusive that word just gets out about it. Once my reclusiveness goes viral, I’ll be famously reclusive. Later, if I want to just be regular famous for a while, I can simply cut back on the reclusiveness for a spell. After a while, once people get used to me being non-reclusively famous (despite only knowing about me from that original super-intense period of reclusiveness), I’ll then overnight become a total and complete recluse, do it old-school, live in a hole beneath some leaves. People will lose their minds. I’ll be famously reclusive all over again. Full circle. Then I’ll vanish and go out on top. Maybe pop up once or twice a week to remind people I’m not there. That’s my plan.

Doug Stanhope has said something along the lines of, "I can quit comedy but I can never quit comedians." Do you travel in a pack of comedians? What's the craziest thing you've done with other comedians (or seen other comedians doing)?

I respectfully disagree with the late, great Doug Stanhope (RIP). Quitting comedians is the best feeling in the world and I encourage all comedians to give that a try now and then. It’s not comedy you’re wanting to quit, it’s the comedians. Quit comedians ASAP but never quit comedy.

How important is Asheville Comedy Festival to our community?

The Asheville Comedy Festival has become a big event for the Asheville community at large, and a huge event for the Asheville comedy community. That can’t be overstated. It’s Hanukkah, Christmas and Kwanzaa rolled up into one big joint, and eagerly smoked with other comedians from and near and for nearly a week. It’s important to me on a personal level as well, because this year the Asheville Comedy Festival and its sponsors made a generous donation toward the medical bills of Asheville’s own Michele Scheve, who has long played a big role in the local comedy community. Its importance to a smaller community of people who share my last name (or who love someone who does) likewise can’t be overstated.