Field Day is Back on the Asheville GritVegas Weekend Update!

Field Day is Back on the Asheville GritVegas Weekend Update! 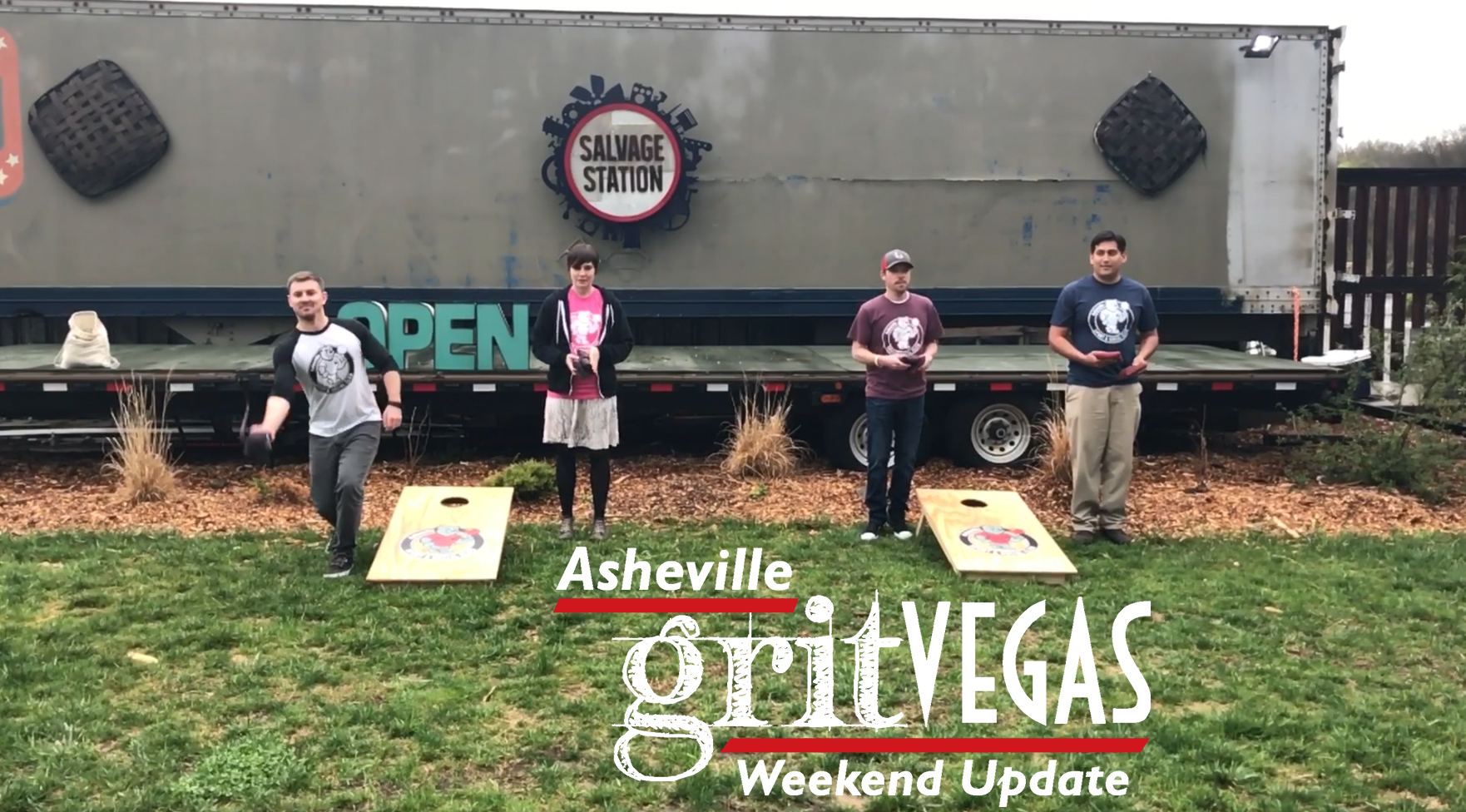 I don't know about you, but Field Day was basically one of my top memories of elementary school. If you're like me, you're in luck, because this Saturday, you can relive all of your childhood memories—this time with booze—at the Salvage Station with the folks from the Asheville Sport & Social Club. We talked with the organizers about what to expect.

Here's the rest of our weekend update! Where will you be this weekend? What did we miss? Give us a shout!

through the weekend starting at 5 pm Thursday

The theme for this year's three-day festival is "Art for Social Change." Check out the full schedule of participating artists and events here.

Photography professor Eric Baden of Warren Wilson college will introduce this night of short films and photographs, which celebrates three photographers who shot at Black Mountain College: Harry Callahan, Barbara Morgan, and Aaron Siskind, as well as Rudy Burckhardt, who visited the college.

Two kickass Asheville producers, Noetiq and Zeplinn, hold down Bass Therapy, which features some of the region's best electronic music plus a light show to go with it.

From the Dead Archives of Robbi Cohn @ Satellite Gallery

The twin brothers of Two Fresh bring hip-hop to the Music Hall. Local opening acts Live Animals and Vietnam Jerry will ready the stage with their electronic and beats music.

AVL Sport & Social Club bring the best in games, including volleyball, corn hole, relay races, and tug o' war to the grounds of the Salvage Station. Reserve your spot in the games now on Eventbrite.

The first in a four-part series "Deconstructing the Beatles, An Educational Journey with Musicologist Scott Freiman," a Beatles expert, concentrates on what Rolling Stone called "the most important rock & roll album ever made."

Gogol Bordello with In the Whale @ The Orange Peel

Last time I went to see Gogol Bordello, I ended up on a boat (true story). Regardless of where the night takes you, it's sure to be a blast when these guys (and gals) bring their totally brilliant mix of "gypsy punk" to the stage.