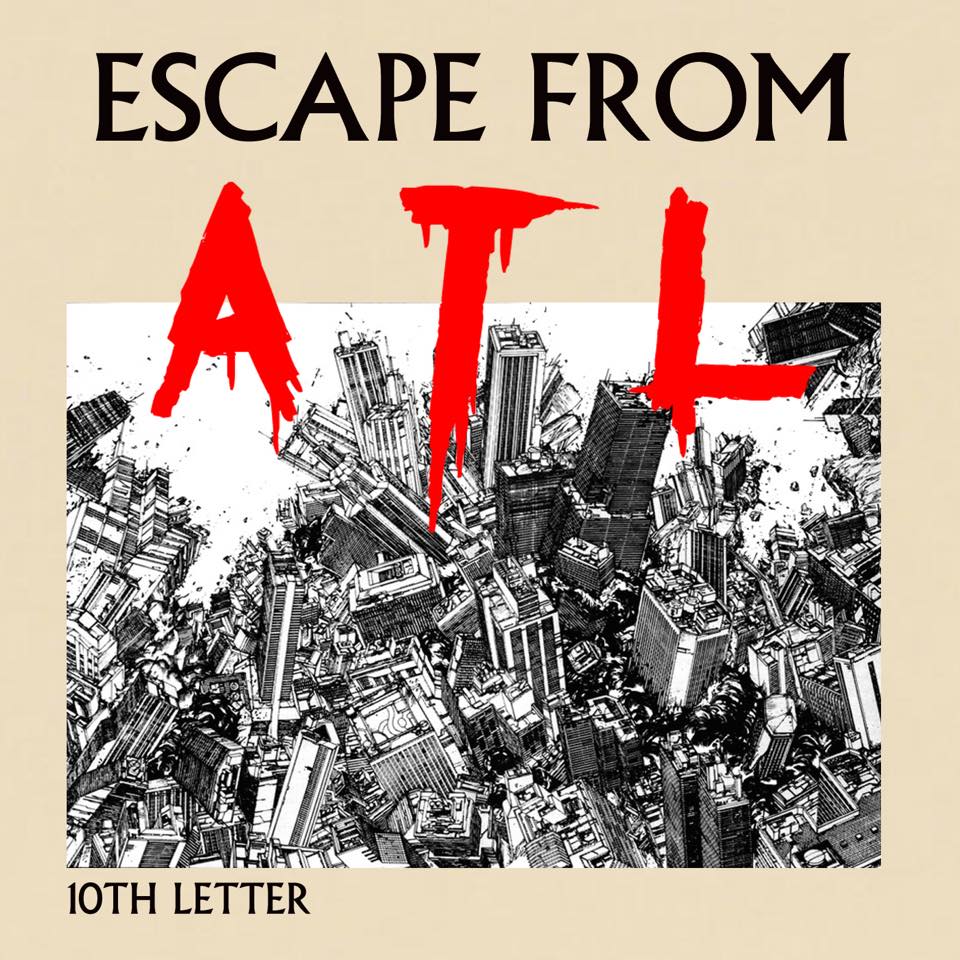 Producer 10th Letter's new album, Escape from ATL, is a speculative dream set in a post-apocalyptic city filled with wonders and beasts. With a sound that hearkens back to 1970s and 80s horror and science fiction while looking ahead to experimental forms, it showcases his continued evolution in both beat-making and world-building.

10th Letter is Jeremi Johnson, a multi-instrumentalist whose music is often inflected with cosmic energies, jazz riffs, and celestial musings. As with his previous full-length albums, Portals and Compasss and Corpus Animus, there's a balance between the heavenly and earthly realms across the album and within specific songs.

The name of the album refers, of course, to John Carpenter's Escape from New York, the classic science fiction/action romp that pits Kurt Russell's Snake Plissken against the baddies of an anarchical future NYC. Carpenter wrote, directed, and scored the film, and Escape from ATL​ channels this influence in its sound and world-building.

But while Johnson cites Carpenter as influential, this is not just an homage to those classic films. Rather, this album stands entirely on its own, using Escape from New York and other films from Carpenter's oeuvre, including Big Trouble In Little China, as a springboard into a unique future vision that is also a celebration of Johnson's own connection to Atlanta, where he's lived and made music for several years.

Johnson describes the album as "a soundtrack to a blockbuster about a post apocalyptic city filled with cyber punks, mutant motorcycle gangs, and warlords." The music invokes a world that is far in the future but contains the same light and shadows as our world today. It's a gorgeous album that begs repeated listening.

Much of the record stays bright in its tone and mood--it's as much about exploring this strange new world with a sense of wonder as it is about running from those mutants. It's a world filled with as many opportunities for transcendence as it is darkness and danger. The second song on the album, "Nuclear Summer," is an example of this, containing dark edges that scrape against trilling notes and strange, ethereal vocals, all of which are underscored by a fast percussive beat.

"Skull Face" most clearly invokes a specific moment in Johnson's imagined Atlanta, as sounds of accelerating motorbikes fill in the background. It's almost a drone, but it also paints a vision of roving mutant motorcycle gangs as they move through the city.

It's possible to construct a narrative from the song titles, which include "Arcade Riot," a dreamy song grounded in jazz and with all the blips and beeps from your favorite arcade games, and "Lo Pan's Return," a song that summons the spirit of Big Trouble in Little China's powerful arch-villain.

One of my favorite moments on this record comes with Johnson jumps feet-first into those dark edges on the song "Shape Shifter." It's worthy of any horror score, and conjures that moment in all good stories where a hero is faced with his greatest, most frightening adversary. This song stands out as unique because it's one track where there doesn't seem to be any hope of transcendence outside of this experience. Frenetic drum beats pulse under sweeping layers of darkly shimmering sounds. 10th Letter rarely goes dark, and I must say I love it when he does.

If "Shape Shifter" takes place in the underground lair of some kind of monstrous overlord, "Escape," the track that follows it, feels like just that--an escape from the subterranean night moves back towards the light. This and "Midas Rose," the track that follows, are gorgeous. They maintain a touch of darkness but are celebratory, pulsing with rainbows of rhythm.

The album closes with "Visions of Tomorrow," a lilting, hopeful song that brings Escape from ATL full circle. Time continues to pass and cities are destroyed and rebuilt in new, strange ways. This album is the soundtrack for all of it.

Check out Escape from ATL now on Bandcamp, and be sure to catch him next time he's in Asheville. 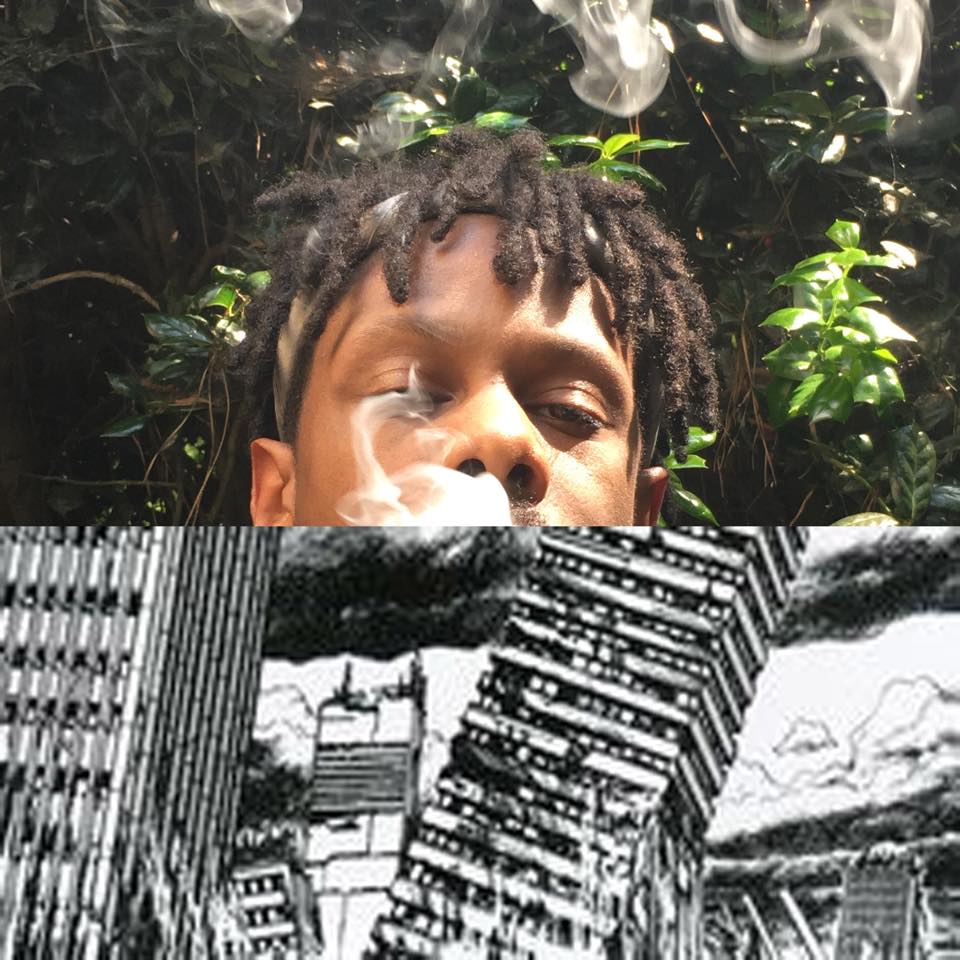