Exercises in the Surreal: David London Brings His Weekend of Magic to Asheville (3/11-12)

Exercises in the Surreal: David London Brings His Weekend of Magic to Asheville (3/11-12) 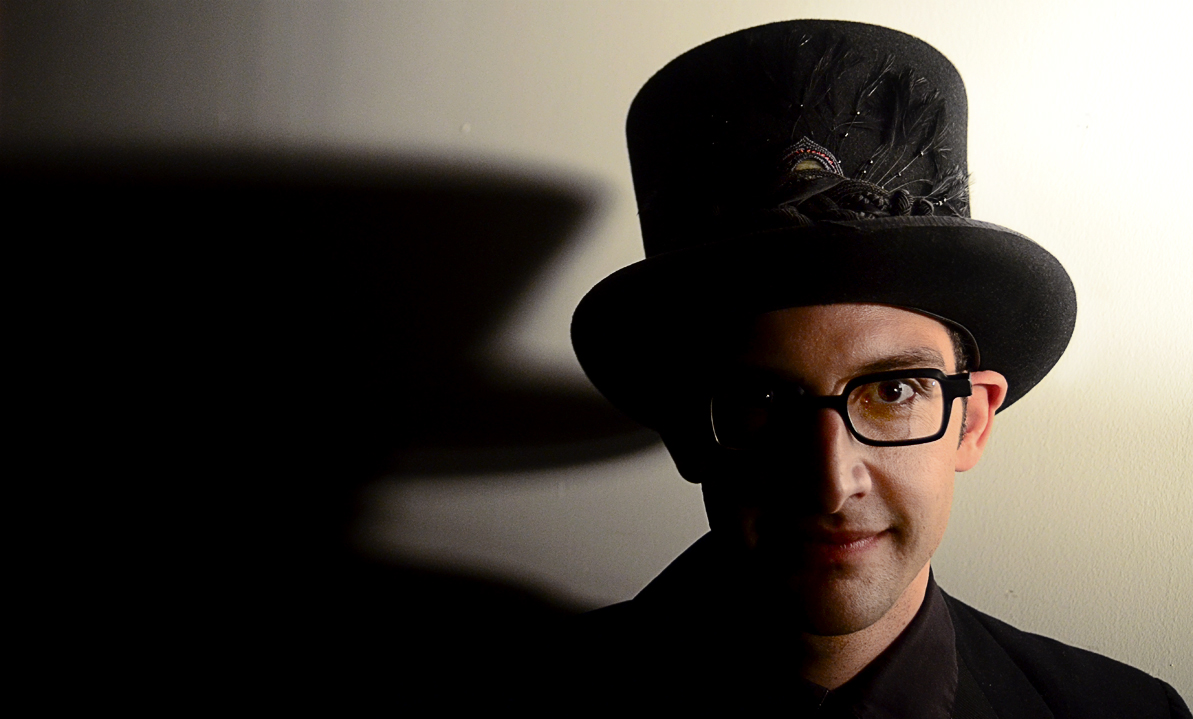 Many people struggle with picking a career, but for David London, the answer was always obvious--well, at least from age seven on. "I’ve been doing magic for over 25 years," says London. "It's a lifelong path. I always tell people I didn’t decide to be a magician, but I discovered at a young age that I was a magician." The Baltimore-based performer is bringing his innovative, refreshing show, which New City Chicago hailed as "More Cocteau than Copperfield," to Asheville's Altamont Theatre, with two performances: one on Friday, March 11 at 8 pm and a second on Saturday, March 12 at 2:00 pm. Tickets are on sale now, and the show will truly be unlike any other.

London's influences are many, and they range from other magicians to filmmakers like Alejandro Jodorowsky and Jan Svankmajer. Surrealism is one of his biggest inspirations: "The discovery of Surrealism was the most profound philosophical shift in my life. I began exploring it as a philosophical movement rather than just an art movement," he says.

London's acts combine narrative theatre, humor, puppetry, and unbounded imagination. His current show is called "Magic Outside the Box." It brings together pieces he's created over the past ten years. Magic tricks connect the pieces, but it's also "beyond magic tricks," says London.

"My greatest influences taught me that magic is an excellent tool for exploring ideas that is only limited by the imagination of the magician. All my work is really based in storytelling and concepts, but also in comedy and humor, so the trick often serves as a punctuation at the end of something else being explored. It's a story punctuated by magic effects, rather than just trick after trick." 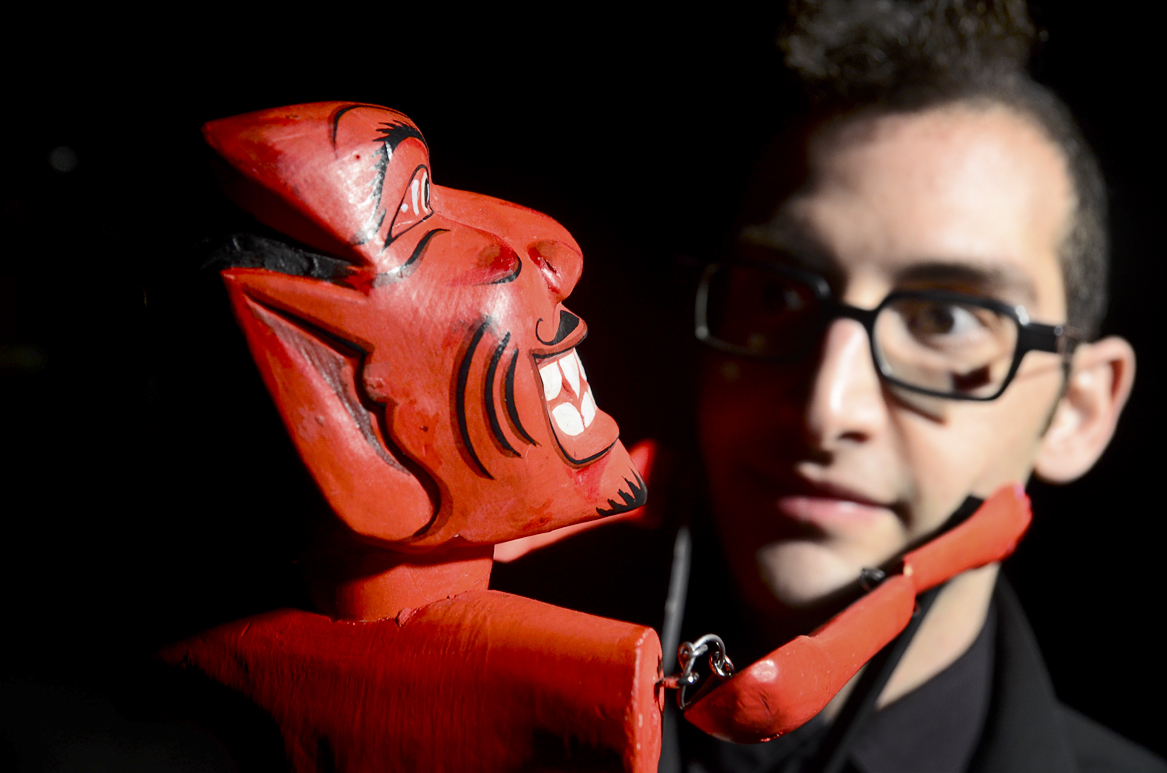 The vignettes explore a variety of fanciful topics. In one, for example, London "proves the potential of [his] dead uncle's collection of psychic celebrity toenail clippings." London's uncle did, in fact, claim that this collection was actually psychic, and he (understandably) passed it on to his magician nephew. Another piece "is an experiment in sensory deprivation," says London. "I deprive myself of my senses in strange and unusual ways to activate my sixth sense, and then I attempt to read someone's mind in this altered state of consciousness." Another piece, delightfully, involves Wonder Bread.

London's been in the business for a while. At the ripe old age of 15, his passion for magic led him to start a magazine, Behind the Smoke and Mirrors, that published pieces from the world's leading magicians and creative thinkers. (He was a brave and motivated soul: "I mailed handwritten letters to the top ten magicians and thinkers in the world and they all wrote back and sent material.") Later, he attended film school but was drawn to the performing arts, where he "found a world in which performance had been used to explore ideas for hundreds of years. I was introduced to the bigger world of art and to how performance can be used to expore the transcendent."

This training helped him carve out a path to "create and spend [his] life on the stage." "Ultimately I'm a magician," he says, "and there's no way around that. With that realization I continue to make work and explore different ways that magic can manifest theatrically." 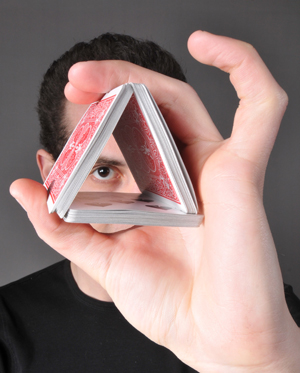 Tickets are available through Brown Paper Tickets and are $45 for the show, and London encourages you to use the promo code "HALFOFF" at checkout to save yourself a tidy sum. There are also heavily discounted tickets for if you're a "Student, Artist, Senior, [and/or] Wizard." A couple of VIP ticket options will get you a seat in the first three rows and an additional semi-private performance before the show starts. "Magic Outside the Box" is 1 hr and 15 minutes total (2 hrs if you purchase the extra show ticket). The performance is recommended for ages 15+.

London will also be performing a kids' magic show for $1 (the fee is a guarantee to hold your spot) on Saturday at 11 am. Called The Adventure to the Imagi Nation, it's a 25-minute play "commissioned by the Chicago Children’s Museum that takes kids to the land of Imagi Nation." There are five characters, each of whom is played by London, as well as plenty of magic. This show is recommended for ages 5-11 and will also be a lot of fun for parents.

Everyone's life needs a touch of magic. Now, my darlings, is your chance. 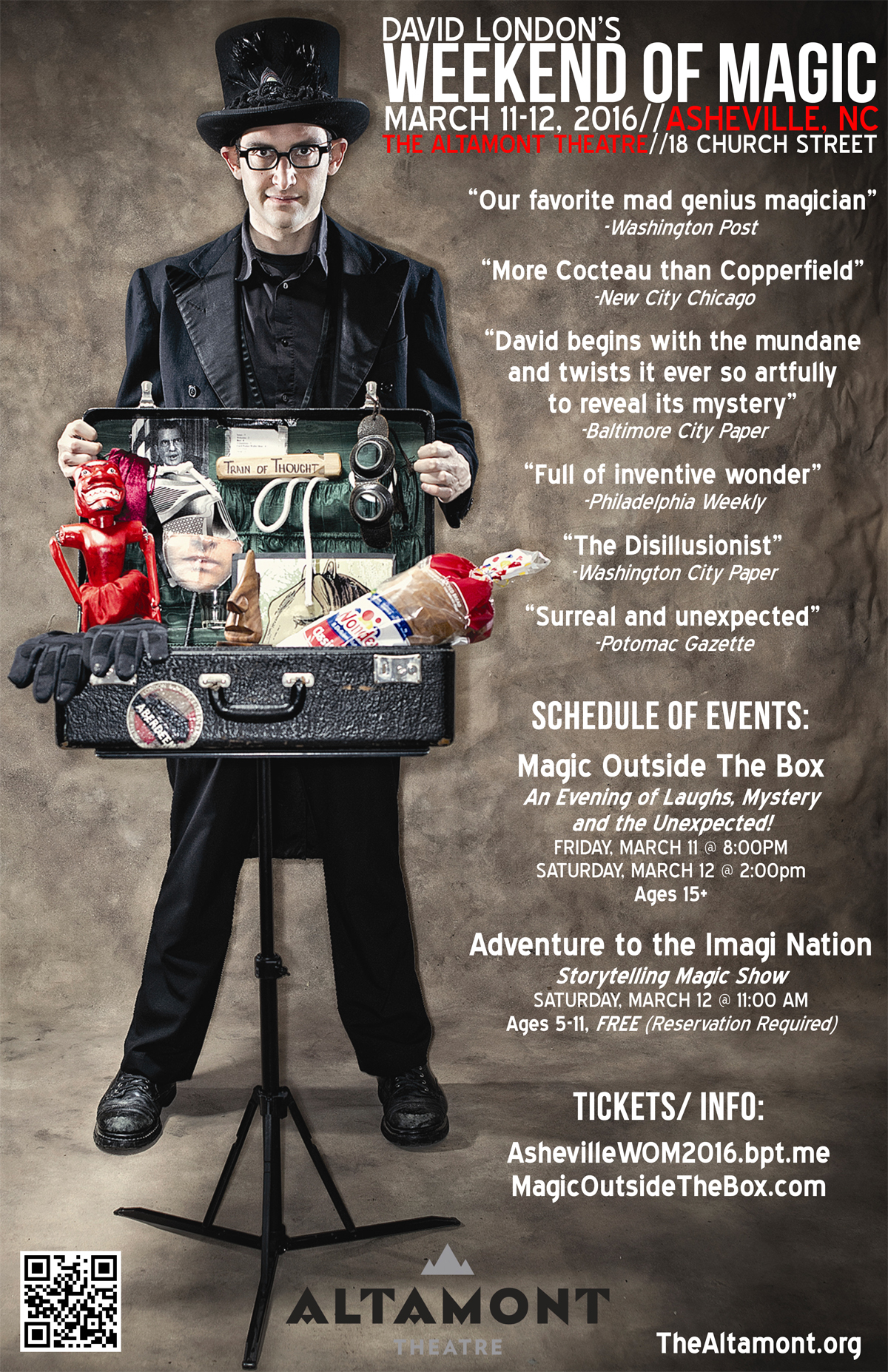