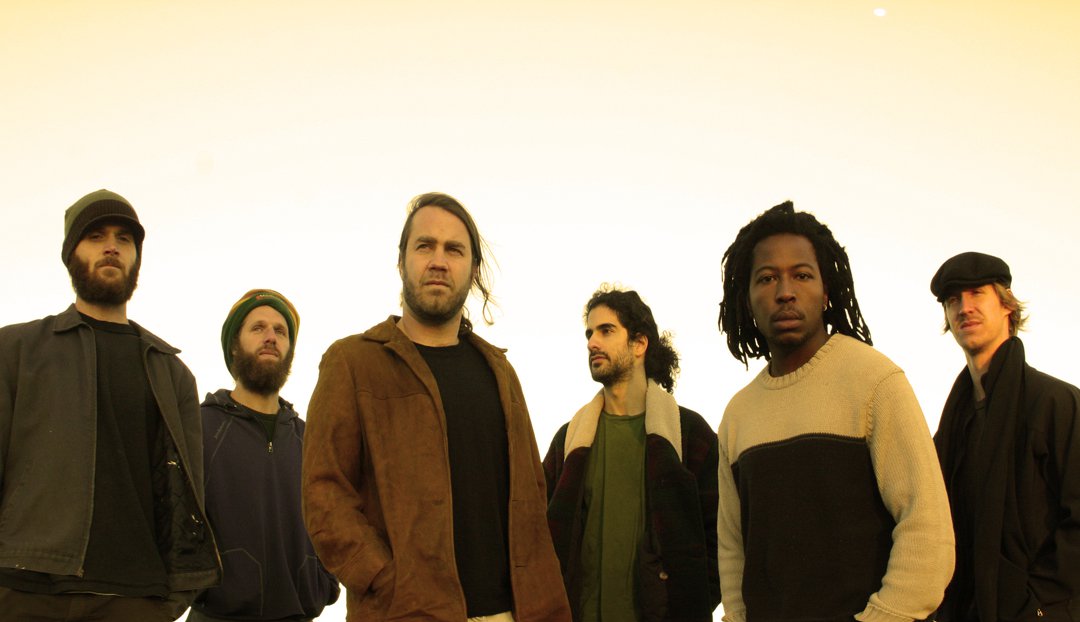 On Saturday, November 28th, Athens-based DubConscious returns to Asheville for the second show of a two-date benefit and memorial reunion run in honor of late band member and well-know Athens bass player Carl Lindberg – whose passing earlier this year was a tragic loss to both the band and the community at large.

DubConscious will pay tribute to Carl with what they’ve dubbed The “Ooga Booga Shooga” Thanksgiving Reunion Shows, featuring all original members celebrating the life of their late bandmate along with the lives of our families, friends, and mentors everywhere – giving thanks for those around us and holding true to the inspirations and values that Carl believed in and lived by. Ticket proceeds from both shows will be donated to the Carl Lindberg Legacy Fund.

DubConscious formed in 2002 in Athens, GA. Dubbed-out Reggae at it’s core but influenced by each of the many iterations of the genre along with elements of rock, afro-beat, hip-hop, cumbia, electronica, kirtan and more, the band released a number of albums before teaming up with STS9’s 1320 Records in 2009 to release NonViolent. With that release came a national tour schedule that eventually lead to a number of lineup changes and the end of DubConscious as a touring band.

Through the line up changes, however, emerged what I believe to be one of the most authentic Reggae collectives to come out of the Southeastern United States. DubConscious continued to write and perform select shows (mostly festivals and benefits) and in 2012 produced and released These Days – arguably their best album to date which also boasts an entire album of remixes featuring a roster of notable producers and DJs.

With each member of the band now having other projects and responsibilities outside of DubConscious paired with the selectiveness of their performance schedule, full-band rehearsals  became not only difficult but “actually tended to dim the spark of the performance, draining valuable energy while creating rigid expectations," according to guitarist James Keane in an interview with Flagpole Magazine. He continued sharing:

"We discovered some time ago that we are a band that performs best in the moment, relying on improvisation and inspiration for the essence of our message, rather than predetermined and polished arrangements. Many of our shows of late have come together sans rehearsal – forcing us to do our homework beforehand, practice on our own and be familiar with the songs, then show up day of as excited as the fans to hear what transpires with the collective.  Without full-band rehearsals, we are forced to listen to one another, let go of expectations, and truly be in the moment – fluid and without any rigorous notions.  This has worked wonderfully for DubConscious, especially given our extensive history together – we played continuously for many years.  We feel that fans want to come hear the chemistry of the members in that moment, rather than a predetermined verse-chorus-verse arrangement with a tight ending, or at least that’s what we want.  Our last show with Carl in May 2015 transpired this way and was arguably one of our best performances.” 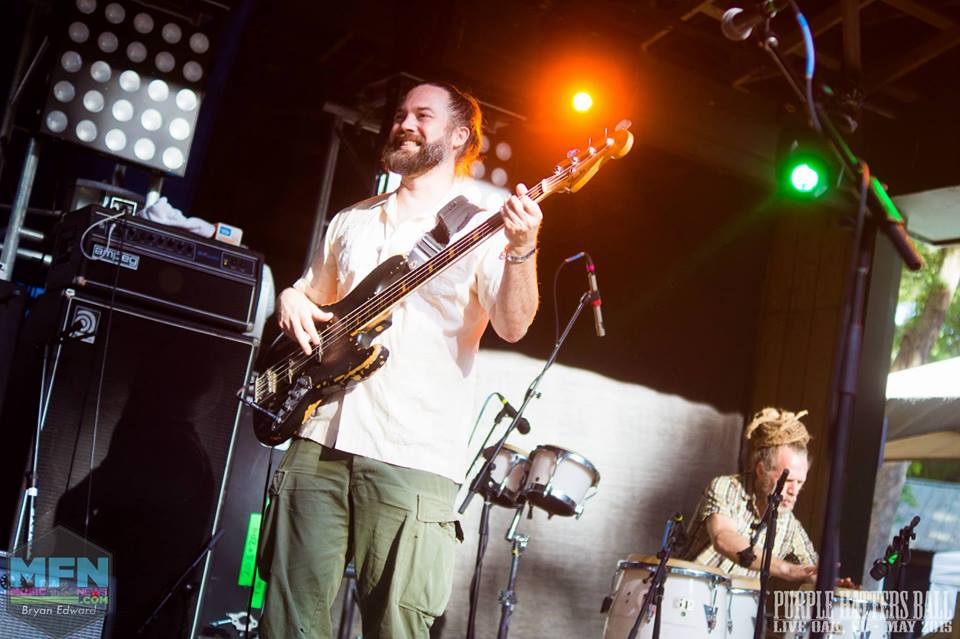 "Our music relies on emotion from the fans—from people who care about what we’re singing about, what they are feeling and the message they resonate with. So many people have told me that they didn’t like our music until they came to a live show, and then they ‘got it.’"

Keane couldn’t have articulated the collective’s free-form approach to their live performance any better and Hendelberg is spot on in describing it as not just a performance but an experience. However, it’s within the implications of DubConscious’ selective show schedule that the magic of their live performance derives. Every show is a family reunion, intentional yet improvisational. With a catalogue of original material to choose from, a group of talented musicians that have performed together for over a decade get together a couple times a year at various festivals and venues across the country and hit the stage without any formal rehearsal. DubConscious has organically developed an artistic philosophy that has become a recipe for an exciting and memorable live performance for both band and audience alike.