In Defense of Vodka: The Red-Headed Stepchild of Craft Cocktails

In Defense of Vodka: The Red-Headed Stepchild of Craft Cocktails 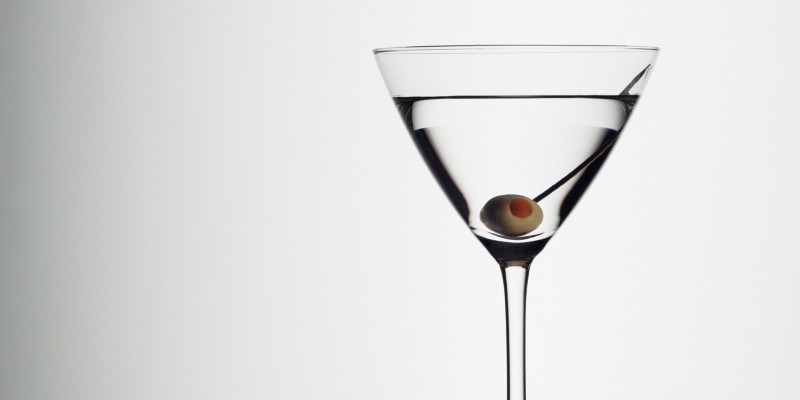 1. very fine in texture or structure; of intricate workmanship or quality.

Years ago, I lived in Napa Valley and worked at Schramsberg Vineyards. There, Karen McNeil, author of The Wine Bible gave a talk to the staff. I remember two things she told us.

#1.) Americans drink their reds too warm and their whites too cold.

#2.) Americans have some difficulty appreciating delicacy.

These were the years of the debaucherous Dot-Com-Boom era when Americans were living large, especially on the west coast. Her comments about delicacy have swirled around in my brain for all these years, and now that I make my living in the spirit world I see that this relates especially to vodka. Let’s consider the much-maligned spirit…

Vodka is the very definition of delicate. It has no char, no wood. It’s clean and refined within an inch of its life.

Its reputation is certainly fragile, too. Thanks in part, to newly legal drinkers, vodka is often covered with fruit juice or Red Bull to achieve the right state of tipsy. Having just been weaned from juice boxes and let loose in college, smothering this delicate spirit with Kool-Aid is an easy transition to drinking.

Vodka, or ‘Wodka’, made from wheat, originated in Russia in the 1100’s with Poland soon following suit. Until the 1400’s when pot distillation emerged, it was mostly used medicinally (or in Gunpowder) and in order to be palatable, it needed a lot of ‘seasonings’. After the Russian Revolution, the Bolsheviks confiscated all of the private distilleries. Smirnoff left Russia and set up their distillery in Paris in 1934 and began selling to the US. It really wasn’t until 1940 that vodka began to get popular here in the States. The late entry of vodka into the US meant that it wasn’t a part of the coveted, pre-prohibition era spirits and cocktails.

Vodka can be made with any ingredient--as long as it can ferment. What makes it vodka is that the fermented concoction has to be distilled at 190 Proof. If distilled at lower proofs, 160–170, it is technically a white whiskey or even moonshine.

This intense distillation strips the spirit of a lot of distinguishing characteristics. In the United States, domestic vodkas are defined by U.S. government regulation as “neutral spirits, so distilled, or so treated after distillation with charcoal or other materials, as to be without distinctive character, aroma, taste or color.” Unfortunately, many have taken this to mean that if it’s not distinct or offers a flavor bomb, it must not have any taste profile at all.

Last summer, I sat down with a group of cocktail enthusiasts to blind taste five single ingredient vodkas. We tasted: We certainly were able to hone in on subtle differences between each one but stumbled over ourselves trying to name these delicacies. Belvedere, made with Rye, seemed to be a favorite. The Rye gave it a little pepper and spice that was pleasing to all of us whiskey drinkers. The Chopin was smooth and lovely on the palate. Covington—the sweet potato vodka—was velvety smooth with a viscosity of an Old Tom Gin or tequila. Astonishingly, Tito's, America’s darling, did not merit much comment at all. We all came away realizing that each vodka has character — a delicate, fine, fragile character.

Perhaps we aren’t drinking vodka in the right way? Try it in martinis, chilled and straight up. We should appreciate that these spirits can be beautifully infused. The delicate quality is the perfect backdrop for the raw flavor of a good infusion to stand out. Let us take a step back and relish in its delicacy.

Organize a vodka tasting of your own and prepare for a revelation! I challenge you to take some departures from the heavy brown and elite bitter. Stay open to the fresh face of that sweet red-headed stepchild. If you look closely, you’ll see that she really was always the most beautiful of the bunch. Let’s listen to what she has to say, even if she speaks in almost a whisper.