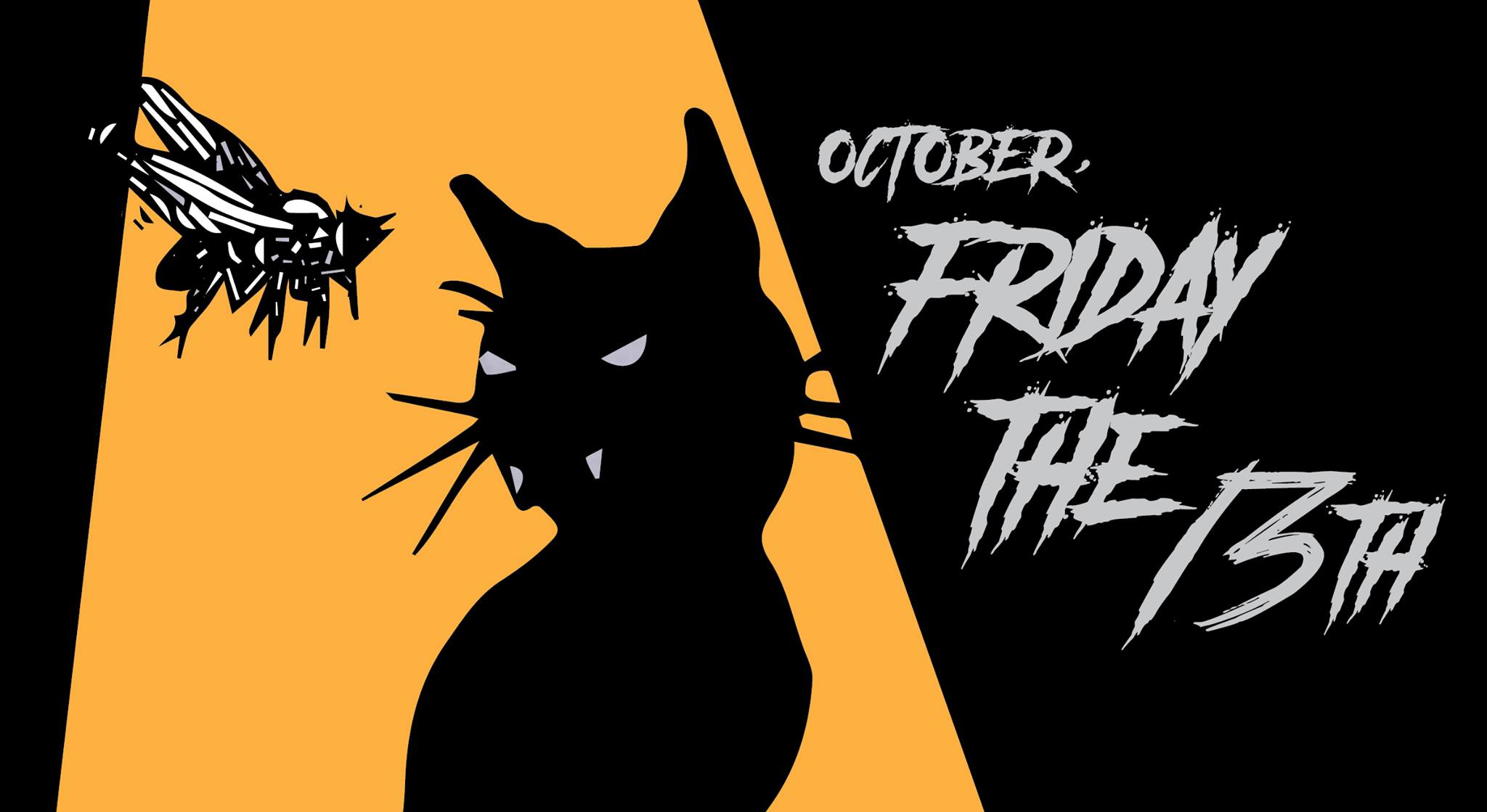 After last April’s successful premiere of Cat Fly Indie Film Festival, the Cat Fly girls have returned with a Halloween film festival. The single-day event will be hosted at UpCountry Brewing Company in West Asheville on Friday, Oct. 13 from 8:00 p.m. to midnight.

According to their website, Cat Fly is “an Asheville-based film festival that serves as a platform for independent film artists of the Southeast Region, showcasing original cinematic work in a spirit of collaboration and community.” The festival started in April 2017 when a group of UNC Asheville graduates observed that up-and-coming film artists need a way to present and celebrate their hard work. Cat Fly strives to encourage new filmmakers and to help bring together the film community in the Southeast U.S.

“Since it was our first time creating the festival last April, we were looking mainly for films that represented Asheville,” said Cat Wityk, Co-founder and Digital Marketing Director of Cat Fly. “We chose films that were on-brand in terms of supporting indie film or expressing what it means to be an artist. But I feel like unfortunately we weren’t able to screen too many horror short films last time. So with Halloween coming up, we decided it would be a perfect time to throw a semi-annual event with mostly horror films.”

“We’re changing things up a bit this time,” said Madeleine Richardson, Co-founder and Art Director. “Cat Fly is now listed on FilmFreeway so that we have a more streamlined system for tracking submissions and ticket orders. We’re really excited because it’s an industry-standard tool for festival creators.” 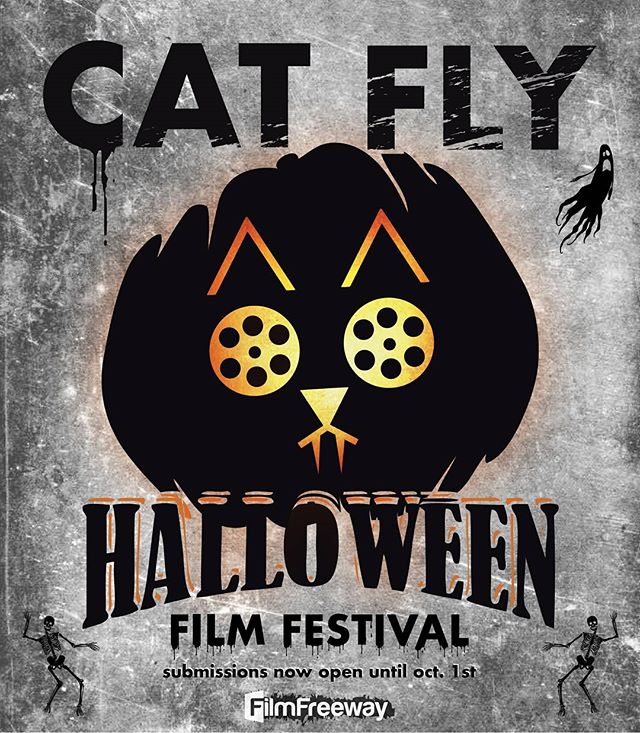 The submission deadline for Cat Fly Halloween is Oct. 1, and the notification date for accepted films is Oct. 3. Richardson said that submissions as well as ticketing are available through CatFlyFilmFest.com.

Attendees are asked to come in full Halloween regalia, and a gift card to UpCountry Brewing will be awarded to the individual with the best costume. Other prizes include an Audience Favorite Award for the scariest film as well as a raffle.

“In a town with a lot of great people and talent, this will be a good way for us to help support new artists’ careers,” said James Mayfield, General Manager of UpCountry Brewing. Mayfield said that UpCountry will be collaborating with Cat Fly on a randall, a type of beer infusion, for the event. Cat Fly fans and audience members are currently voting on the special ingredient via Facebook poll on their event page.

“I was truly amazed how professional, smooth and fun the first Cat Fly was, and can’t wait to see what is in store this October and beyond,” said Ryan DuVal, a featured filmmaker from the first annual Cat Fly Film Festival. “Cat Fly or Die!”

The Cat Fly Indie Film Festival started in April 2017 when a group of young female filmmakers envisioned a platform where up-and-coming film artists could showcase their hard work. Inspired by the raw artistic spirit of Appalachian NC, Cat Fly is focused on short films hailing from its Asheville home. The festival welcomes participation from our regional sister cities as well, including Charlotte, Greenville and Atlanta.

Cat Fly exists primarily to strengthen the regional indie film community. It promotes a pure creative environment, free from the degeneracy of money, fame, popular demand or cutthroat politics. Filmmakers and spectators celebrate the seventh art together in an atmosphere of encouragement and collaboration, rather than judgment and competitiveness. The festival and its workshops serve to facilitate connection among filmmakers, leading to greater cooperation and better quality content. Cat Fly upholds genuine artistry as motivation and community as instrumentation.

Tickets to the festival can be purchased through FilmFreeway.

Questions, volunteer applications and sponsorship inquiries can be directed to catflyindiefilm@gmail.com