The "Brunch Bill": What You Need to Know to Support Local Distilleries and Get a Mimosa on a Sunday Morning

The "Brunch Bill": What You Need to Know to Support Local Distilleries and Get a Mimosa on a Sunday Morning 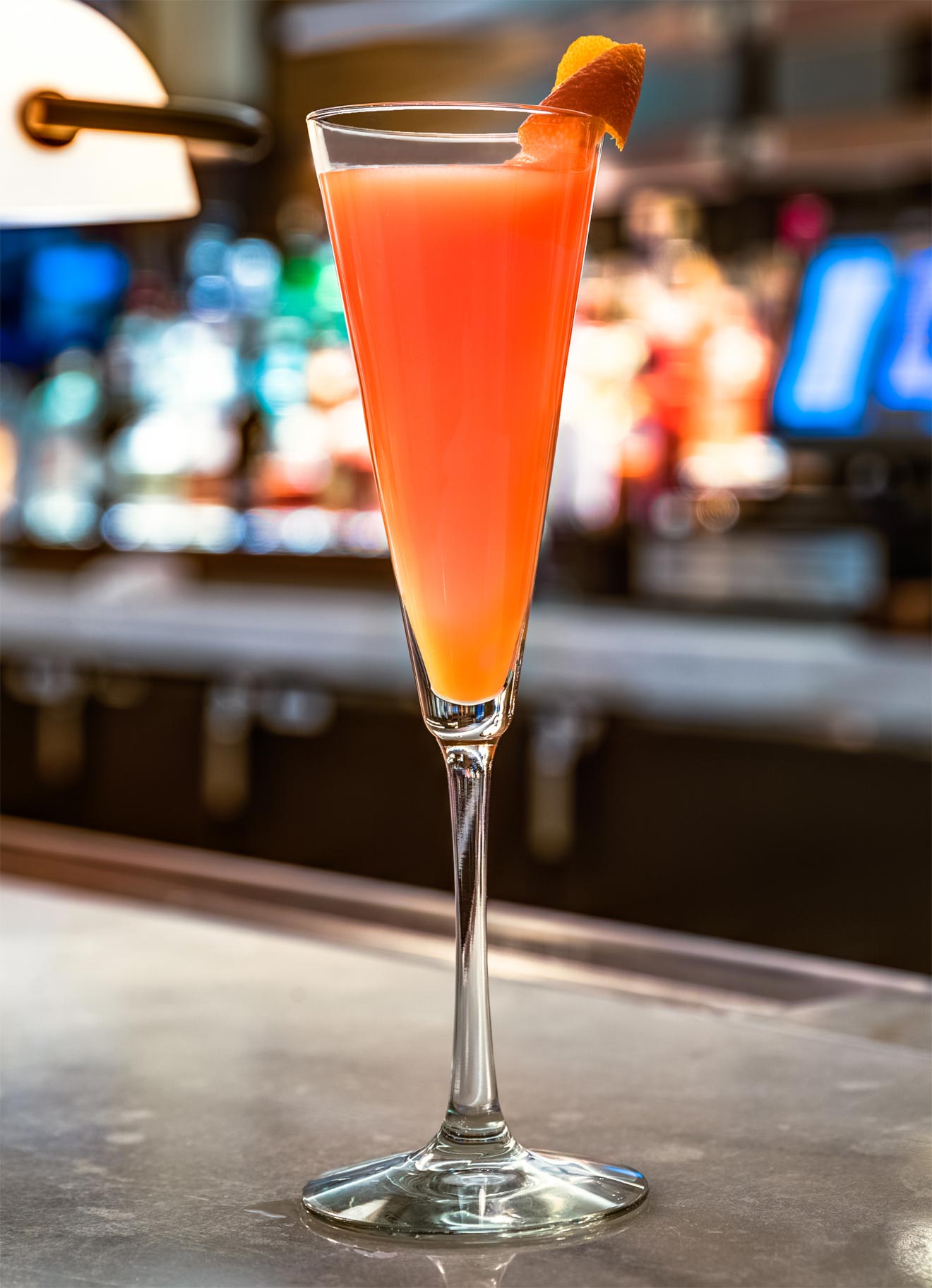 This is Asheville, where Brunch is a verb and we crush it. Thanks to the antiquated Blue Laws in NC,  we have to wait until after noon to enjoy some Hair of the Dog with our Huevos.  Senator Gunn from Alamance Co. has introduced a bill that could let us brunch with a mimosa as early as 10am on a Sunday. HB460, nicknamed "The Brunch Bill,"  is before the General Assembly right now. This could change Brunching for all of us and what a lot of people don't know, it could also be a bit of a boon for NC Distilleries.

Blue Laws started back in  the 1700's with the passage of the Sabbath Observance Act, which banned profanity, prostitution and other inappropriate behavior on Sundays. By the mid 1900's only gas stations and pharmacies were allowed to conduct business on Sundays in NC. Although we can now curse on Sundays without arrest, drinking before noon (and hauling oversized loads?!) is still illegal in our state.

Allowing the Bloody Marys to be served before noon will be a glorious thing, but it is not the only benefit of this bill for the NC liquor industry.  Although it is not apparent in the marketing, this legislation (if passed) will also be somewhat of a victory for NC distilleries. Or at least lessen the stranglehold.... 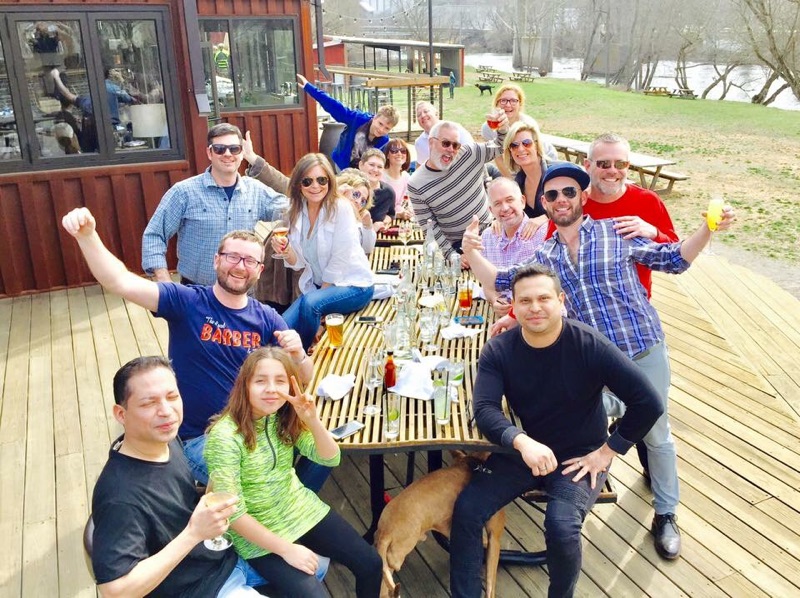 These folks know how to brunch!

According to HB 460, NC Distilleries will be able to :

The "Brunch Bill" will be before the ABC Committee on Tuesday. Please consider signing the petition telling our legislators to let us enjoy a mimosa on a Sunday a couple of hours earlier, if we wish. The bill does not mandate early Sunday sales but allows cities and counties to choose for themselves through an "opt-in" provision.

And do it to support NC Distilleries. Making liquor is in our "terroir," in the fabric of our heritage. We are pretty good at it too. In a short time, we will have 4 MORE distilleries open in Asheville. Let's get behind this burgeoning craft and economic driver. Jesus would approve. He liked the idea of free will.